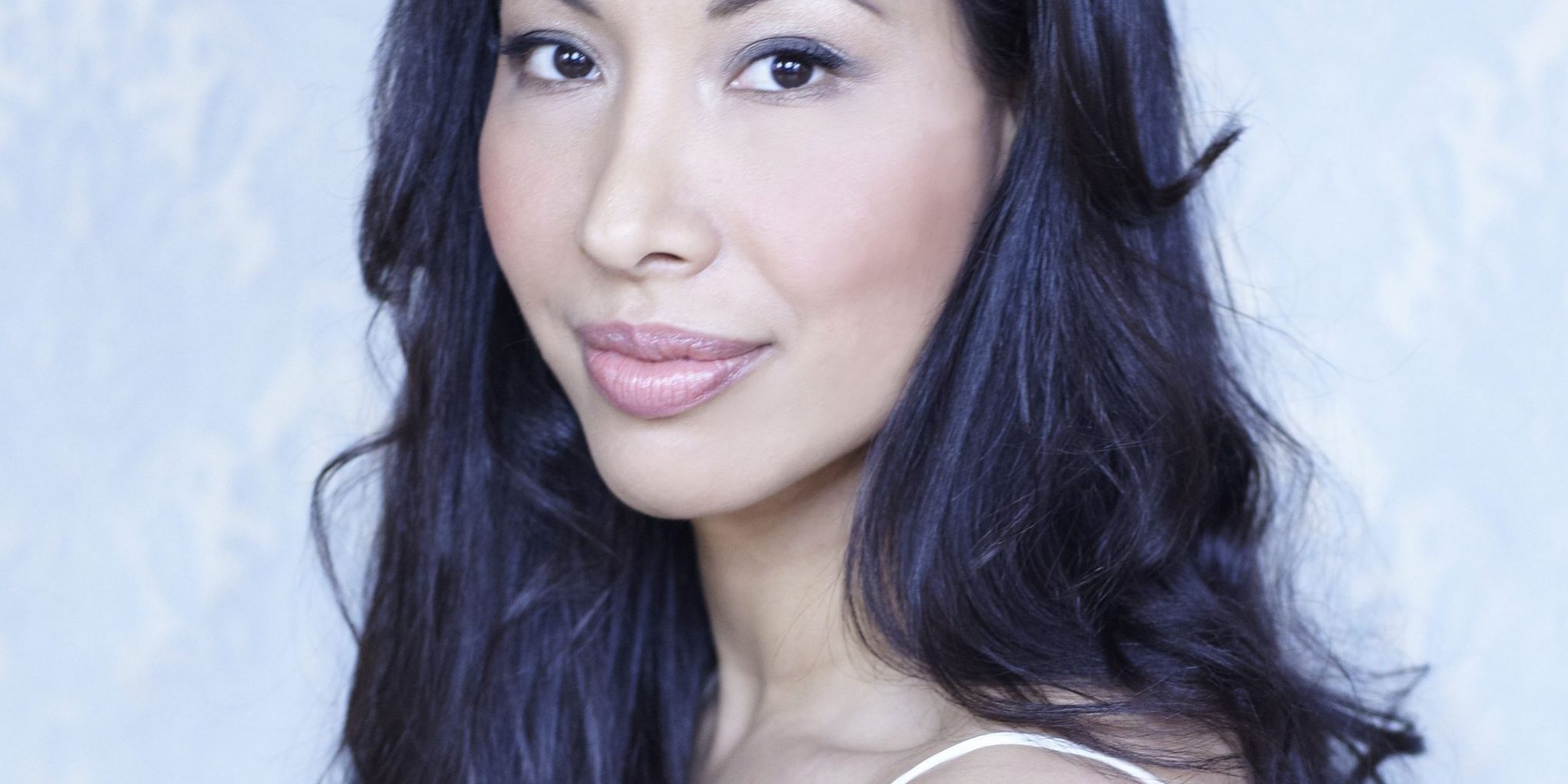 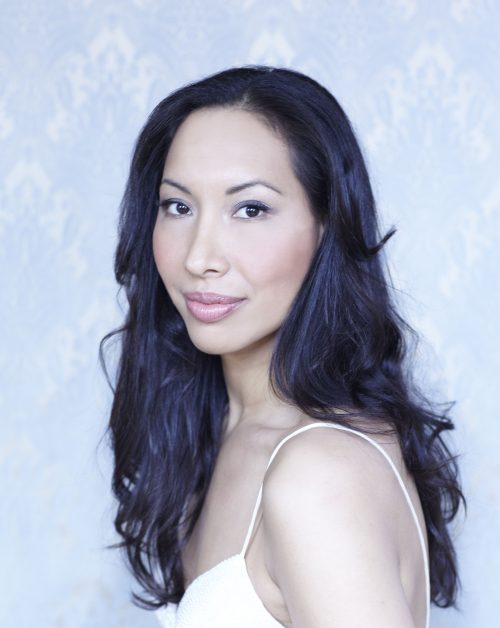 Jamal J. Rossi, the Joan and Martin Messinger Dean at Eastman shares, “I am excited about welcoming back to Eastman one of our very distinguished graduates, and for her to share with our community her artistry, her teaching, and all that she has learned throughout a remarkable career.”

Katherine Ciesinski, Chair of the Voice, Opera, and Vocal Coaching Department, adds: “I welcome Nicole with immense admiration for her stunning artistry as well as her success in teaching. What a joy for our students to study with this world-class artist! Her mastery of technique and its application in expressive communication will galvanize their growth at all levels. In addition, her desires to promote the performance of new works by diverse composers and to reach out into the greater Rochester community will bring inspiration and new voices to our concert halls as we begin Eastman’s second century.”