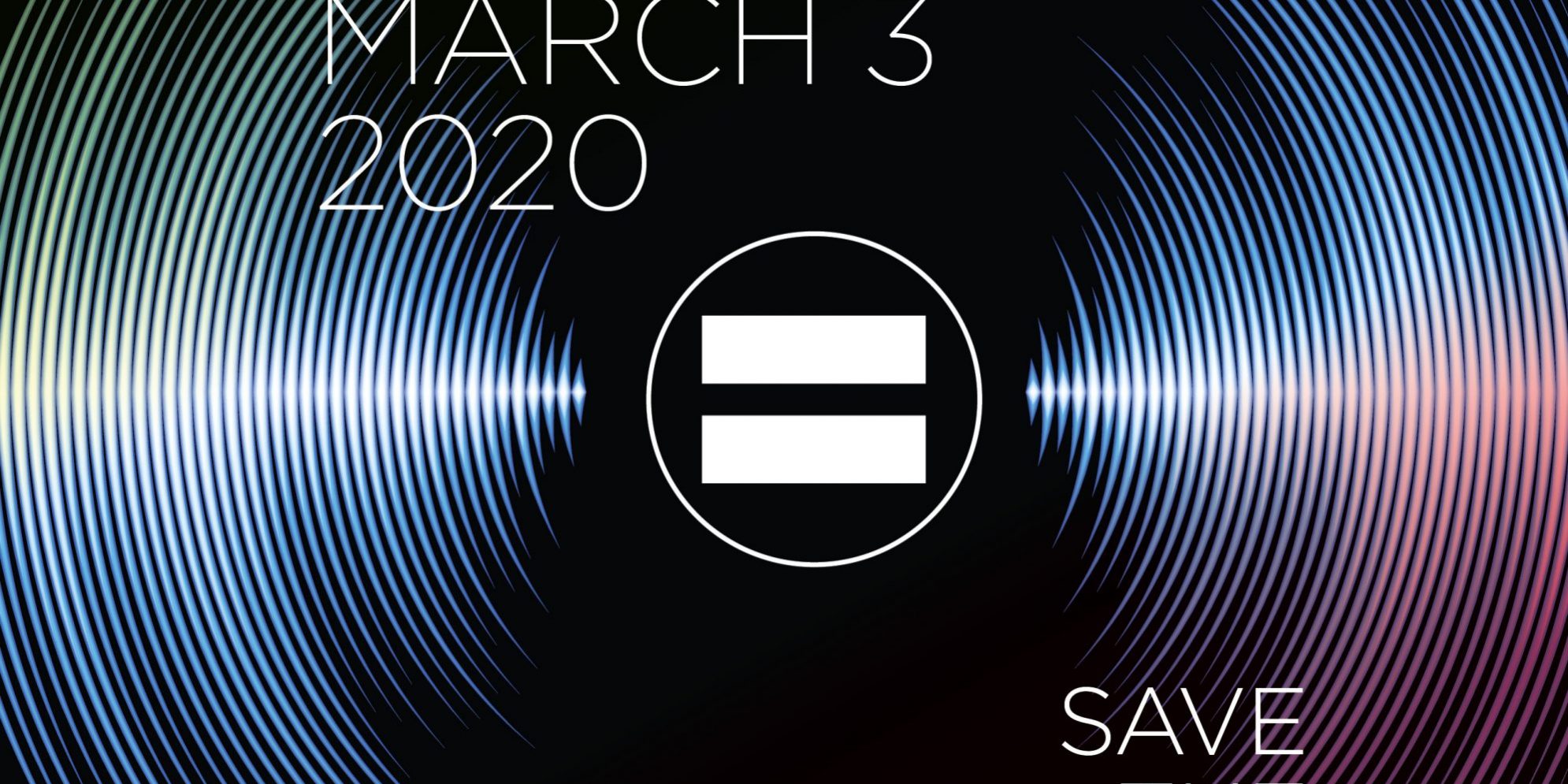 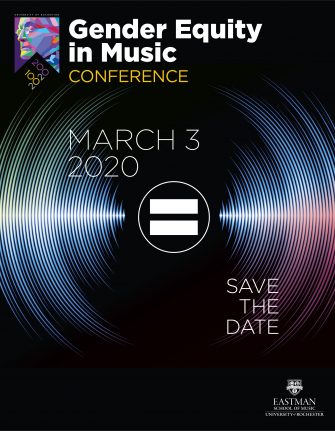 Eastman School of Music, at the University of Rochester, will be hosting the first Gender Equity in Music Conference on Tuesday, March 3, 2020. The purpose of this conference is to surface issues of gender inequity in music and design strategies to address them, as well as to help participants learn skills necessary to address and change these inequities in their lives and future careers.  In addition to workshops, presentations, and poster sessions, Elizabeth Rowe, principal flute of the Boston Symphony Orchestra, will be the keynote speaker.

In the new Vision and Values statement developed at the University, the word “equity” has a prominent position as the “E” in MELIORA.  Responding to the importance of this topic, Eastman is planning this day-long conference on gender equity in the music profession. Towards that principle of inclusion, the planning team for the conference involves students, staff, and faculty.  Faculty have been encouraged to take their classes to the conference, or to shift their teaching schedule so that they and their students can participate together and continue the conversation far beyond this single day experience.

Faculty, staff, students, alumni, and members of the community were all invited to submit proposals for workshops, presentations, and posters at the conference. The conference will begin at 9:30 am with the keynote speaker and continue with over 14 sessions throughout the day, culminating in a large-group facilitated conversation at 2:30 with all participants on how the musical community can continue to advance the discussion of this important topic.

“Our goals in creating this day-long event are to examine the impact of equity issues on the preparation and professional lives of musicians and to collectively identify action steps we can take to make changes for the future,” says Donna Brink Fox, Senior Associate Dean of Academic and Student Affairs at Eastman. “This is the first event of its kind at Eastman, and we believe that everyone in our community has a stake in this conversation.”

“I am thrilled that Eastman is taking the time to delve into this timely and important topic,” says Jamal J. Rossi, Joan and Martin Messinger Dean at Eastman. “As a school, we are very fortunate to have the committed student, staff, and faculty colleagues who have been planning this for several months.  I am looking forward to an enlightening day filled with meaningful discussions.”

Elizabeth Rowe is the principal flutist of the Boston Symphony Orchestra.  As a member of that world-class ensemble, her playing can be heard on numerous Grammy-award winning recordings.  The New York Times has called her a “divine flutist” and her playing “ravishing.”   In addition to her role as principal flutist, her artistic contributions to the orchestra include well over two dozen concerto appearances, and numerous chamber music performances with the Boston Symphony Chamber Players.  She has also been a featured soloist on both national and international tours with the BSO, since joining the orchestra in 2004.

Elizabeth attracted international attention in 2018 when she filed an Equal Pay lawsuit against the orchestra.  The lawsuit, considered to be the first of its kind in her industry, was covered by the New York Times, the Boston Globe, NPR, CNN, Time Magazine, The New Yorker, and Slate.com, as well as numerous other national and international news outlets.  It ultimately led to an extensively researched article in the Washington Post that exposed a significant gender pay gap within the orchestral music industry.  Following this, the Boston Globe recognized her in its annual Bostonian of the Year feature, calling her “The Fighter.”   Elizabeth and the BSO successfully mediated the case in 2019, and she remains a dedicated member of the orchestra.

By shining a light on pay practices within her industry, Elizabeth’s actions continue to generate conversation and raise new questions within her field.  Katie Couric recently interviewed her for one of the first editions of the daily newsletter “Wake-up Call.”  Elizabeth joined other national leaders in the struggle for social justice at Ellevate Network’s 2019 Mobilize Women summit, speaking on a panel titled “Removing the Silence.”  And her recent TEDx talk, “The Lonely Onlys; Transformed by Imagination and Vulnerability” has added an additional, more personal,  dimension to her work as an advocate.

Elizabeth has spent years helping to educate and train aspiring flutists, through public masterclasses, private lessons, and her work at both the New England Conservatory of Music and the Tanglewood Music Center.  Beyond this work, she is committed to mentoring the next generations of musicians and artists, empowering them to skillfully navigate and courageously lead their industries.  She is also deeply interested in building bridges and fostering connections between people in all fields who seek to have an impact in their places of work.

If you are interested in registering or want more information visit: https://www.esm.rochester.edu/gender-equity-in-music-conference/