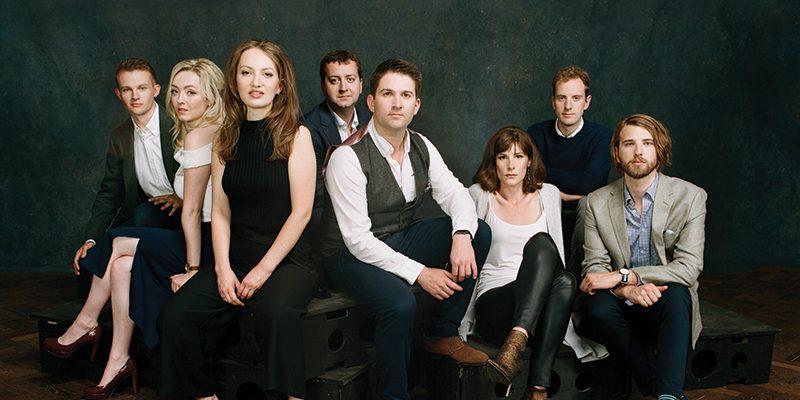 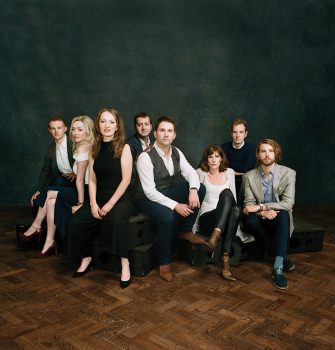 The British vocal ensemble Voces8 has inspired people throughout Europe, North America, and Asia through their music and their joy of singing. The group performs repertoire from Renaissance polyphony to contemporary commissions and arrangements, versatility and a celebration of diverse musical expression is central to the ensemble’s performance ethos.

Voces8 has performed at many well-known venues throughout the world. They are heard all across the world. The ensemble is a Decca Classics artist and has released acclaimed recordings that have all reached the top of the classical charts. Music education is very important to Voces8, they are the flagship ensemble for the music charity VCM Foundation. The group also runs an annual program of workshops and masterclasses at the Foundation’s home, the Gresham Centre at St Anne & St Agnes Church. Voces8 also gives eight annual choral scholarships linked to the annual Milton Abbey Summer School, where students are able to work and perform with Voces8. They are also the associate Ensemble for Cambridge University, which they also have a Masters program in choral studies.

“Eight beautifully integrated solo voices…Every number here has something particularly arresting within it, all supported by persuasive and committed singing.” -BBC Music Magazine Choral and Song Choice, A Purcell Collection.