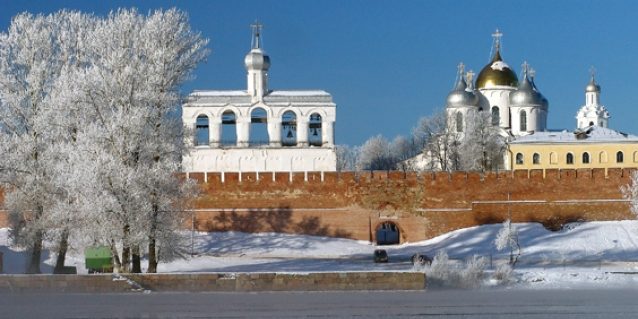 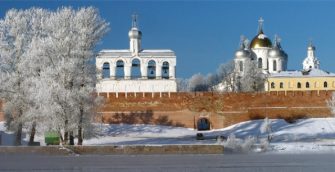 A diverse program of vocal and instrumental works by Russian composers, presented by the Eastman Community Music School (ECMS) and Linkages of Rochester, Inc., will celebrate Rochester’s connection to its sister city of Veliky Novgorod. The 16th annual collaborative event, titled “A Russian Friendship Concert,” will be held at 7:30 p.m. Thursday, January 9, in Kilbourn Hall, at the Eastman School of Music.

This special showcase recital will feature Russian repertoire and is an outreach to the Rochester area Russian community. For the first time, this year’s concert will feature dancers from Inna Ballet, Rochester’s classical Russian ballet school, accompanied by duo pianists Alla Kuznetsov and Howard Spindler. Student performers of all ages, ECMS faculty members, and friends will be featured as well!

In addition to the concert, audience members will be able to enjoy an exhibit of artwork by Rand Darrow that is inspired by Russian history, folk tales, and mythology.

The concert will be followed by a reception of Russian treats and sweets in Cominsky Promenade, located on the second floor of the Eastman School of Music.

Enjoy an evening of music with Russian connections, composers, and performers brought to you by Howard Spindler and the Eastman Community Music School.

The Eastman Community Music School (ECMS) provides opportunities for community members to learn, discuss, and celebrate music. As one of Eastman’s primary connections to the greater Rochester community since 1921, the school offers music lessons, ensembles, classes, and workshops to student of all ages and backgrounds. ECMS serves an average of 1,600 students per year ranging in age from 4 months to 92 years old. From pre-school and early childhood programs, to college prep and diploma programs, to adult ensembles and classes, ECMS nurtures and inspires students at all levels.