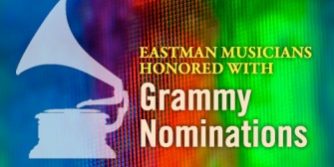 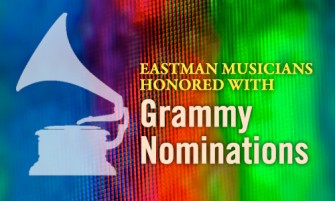 Several graduates and a faculty member of the Eastman School of Music have received nominations in the National Academy of Recording Arts & Sciences, Inc.’s 62nd GRAMMY Awards:

As the world’s leading society of music professionals, the National Academy of Recording Arts & Sciences, Inc. is dedicated to celebrating, honoring, and sustaining music’s past, present, and future. Winners of the Recording Academy’s 62nd GRAMMY Awards will be announced on Sunday, January 26, 2020, live from Staples Center in Los Angeles and broadcast on the CBS Television Network from 8–11:30 p.m. ET/5–8:30 pm PT.