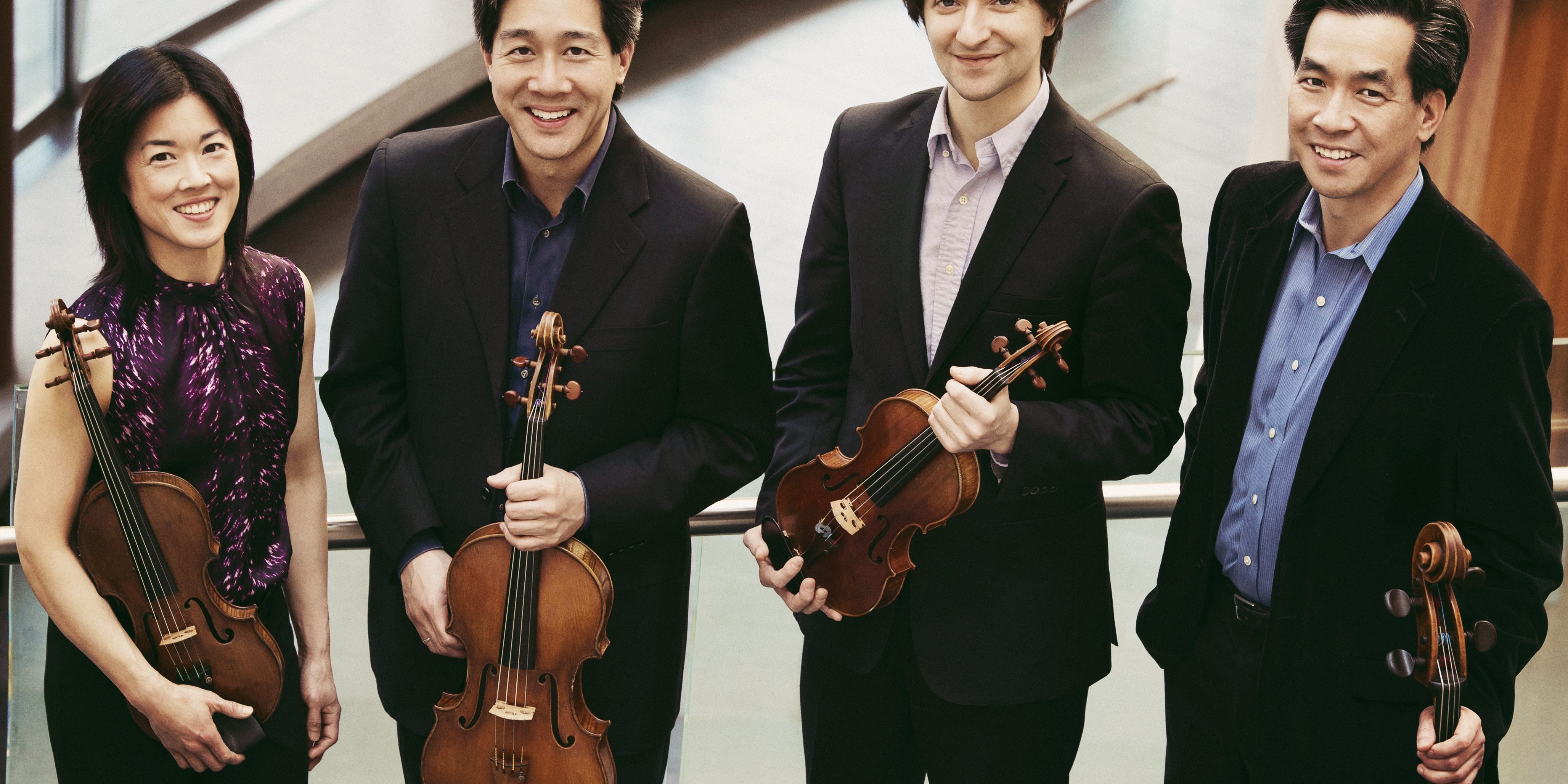 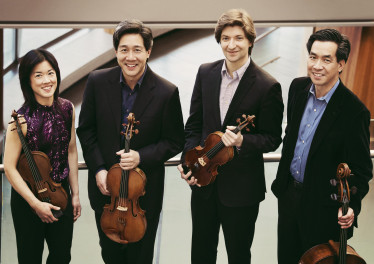 The internationally renowned, award-winning Ying Quartet is back in its prominent position within the Eastman-Ranlet Series, with its performance on Sunday, November 17, at 3 p.m., at Kilbourn Hall at the Eastman School of Music. The program will include Schumann’s Quartet in A Major, Op. 41, No. 3,Janáček’s Quartet No. 2 “Intimate Letters”,  and Brahms’ Quartet in A Minor, Op. 51, No. 2.

The Ying Quartet occupies a position of unique prominence in the classical music world, combining brilliantly communicative performances with a fearlessly imaginative view of chamber music in today’s world. Now in its third decade as a quartet, the Ying Quartet, consisting of Robin Scott, violin; Janet Ying, violin; Phillip Ying, viola; David Ying, cello, has established itself as an ensemble of the highest musical qualifications in its tours across the United States and abroad. Their performances regularly take place in many of the world’s most important concert halls, from Carnegie Hall to the Sydney Opera House. At the same time, the Quartet’s belief that concert music can also be a meaningful part of everyday life has also drawn the foursome to perform in settings as diverse as the workplace, schools, juvenile prisons, and the White House. In fact, the Ying Quartet’s constant quest to explore the creative possibilities of the string quartet has led it to an unusually diverse array of musical projects and interests.

“It is a privilege to be a part of the historic Ranlet Series at the Eastman School that has presented the top string quartets from around the world over the years.” Says Phillip Ying. “As the faculty quartet-in-residence, our Ranlet performances allow us several opportunities each season to connect this wonderful tradition with our vibrant student chamber music program and the Rochester community.”

They have been quartet-in-residence at Eastman since 1997. All members of the Ying Quartet teach in the string department as Associate Professors in their discipline, and lead a rigorous, sequentially designed chamber music program. One cornerstone of chamber music activity at Eastman is the noted “Eastman to Go” (formerly “Music for All”) program, in which all students have the opportunity to perform in community settings beyond the concert hall.