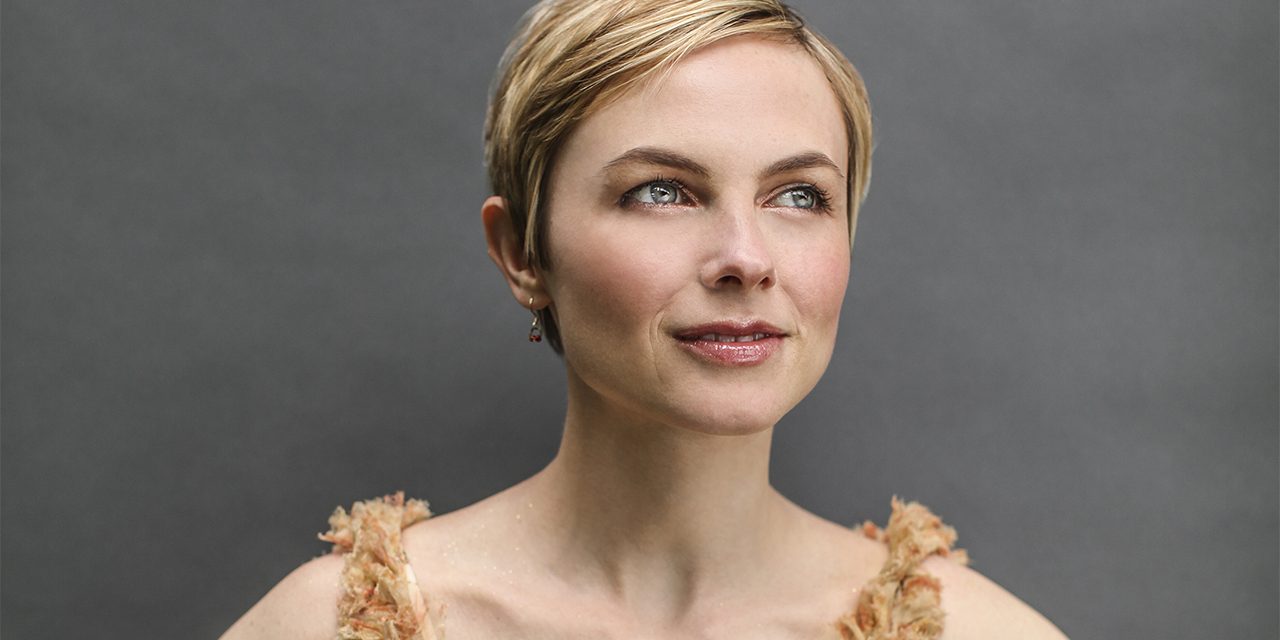 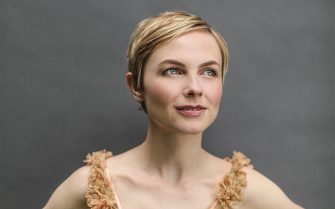 The Kilbourn Concert Series presents singer-songwriter Kat Edmonson in Kilbourn Hall at the Eastman School of Music on Wednesday, November 13 at 7:30 p.m.

Kat Edmonson is a singer-songwriter from Texas who is “Rich in affection for the past but bracingly alive in the present…” In less than a decade, Edmonson has become known as one of the most distinctive performers in contemporary American music. With her is light and airy voice, has the ability to bring the songs and sensibility of the Great American Songbook into the 21st Century. She has toured and performed with artists such as Lyle Lovett, Chris Isaak, Jaime Cullum, and Gary Clark Jr.

“I feel very fortunate to be living in these progressive times,” Says Kat. “Many, many circumstances have changed for the better now. I’m not under an illusion that old days were better days nor am I caught up in the novelty of old things but I do love the romance of a lot of old things… the time and care that people took to make them… the attention to detail and the appreciation of nuance. These are the things that last. This is what inspires me.”

Edmonson’s albums are inspired by watching old films on Turner Classic Movies. Each song is like a scene in a movie. Her music focuses on capturing a moment. In her song “Canoe” which talks about mosquitos and katydids, she recorded sounds of insects and frogs.