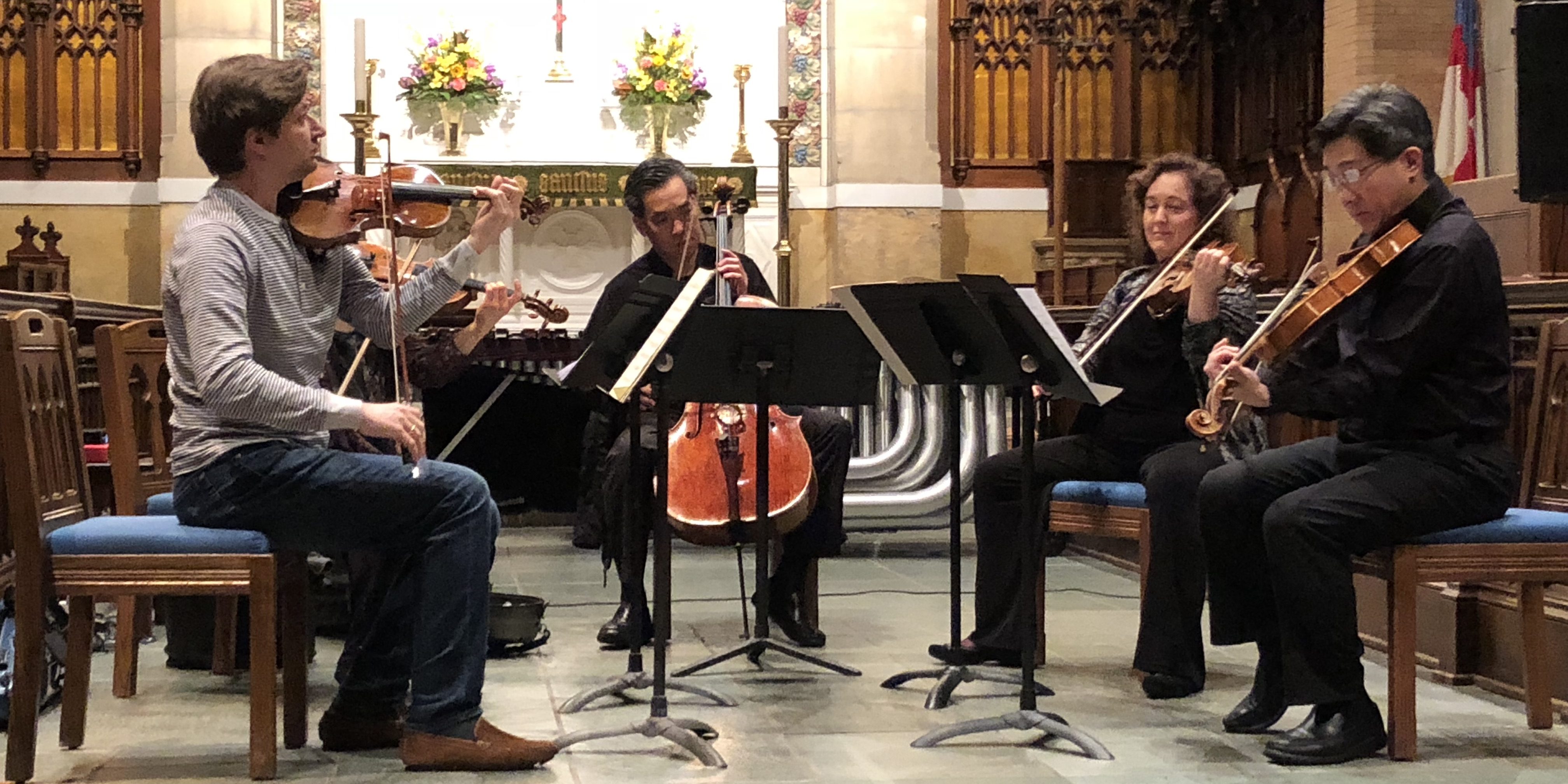 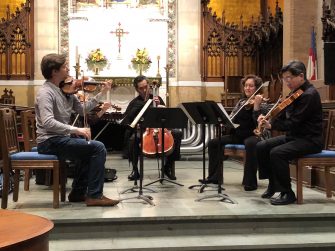 “If Music Be the Food…,” the chamber music series benefitting Rochester’s Foodlink, will open its eleventh season on Sunday, October 20 at 7:30 p.m. at St. Paul’s Episcopal Church, at the corner of East Ave and Westminster in Rochester.

The program will include works of Antonin Dvořák and Clara Schumann. We’ll open the program with Dvořák’s Terzetto, a delightful piece with an unusual instrumentation – two violins and viola – and end the program with the Dvořák Viola Quintet in E-flat.  Violinists Wendy Sharp and Julie Kim and violists Marka Gustavsson and IMBTF’s founder, Carol Rodland, are coming to Rochester from across the country to play the Dvořák works. In between the Dvořák pieces, talented vocalists from the studio of Katherine Ciesinski, Eastman’s Martin E. and Corazon D, Sanders Professor of Voice, will perform lieder of Clara Schumann in honor of the bicentennial of her birth.

The mission of “If Music Be the Food…” is to increase awareness and support for the hungry in the local community through the sharing of great music. Eastman faculty and students, members of the Rochester Philharmonic, other local professional musicians and distinguished international guests donate their time and talents. 100% of proceeds go directly to Foodlink. During the 2018-19 season, IMBTF garnered $9,499 and 728 pounds of food for Foodlink.

IMBTF was founded by former Eastman faculty member, Carol Rodland in 2009, and is now headed by Mimi Hwang, who serves on the faculty of Eastman. Peter DuBois, Director of Music at Third Presbyterian Church and Robert Poovey, Director of Music at St. Paul’s Episcopal Church, are musical and administrative partners in the series.