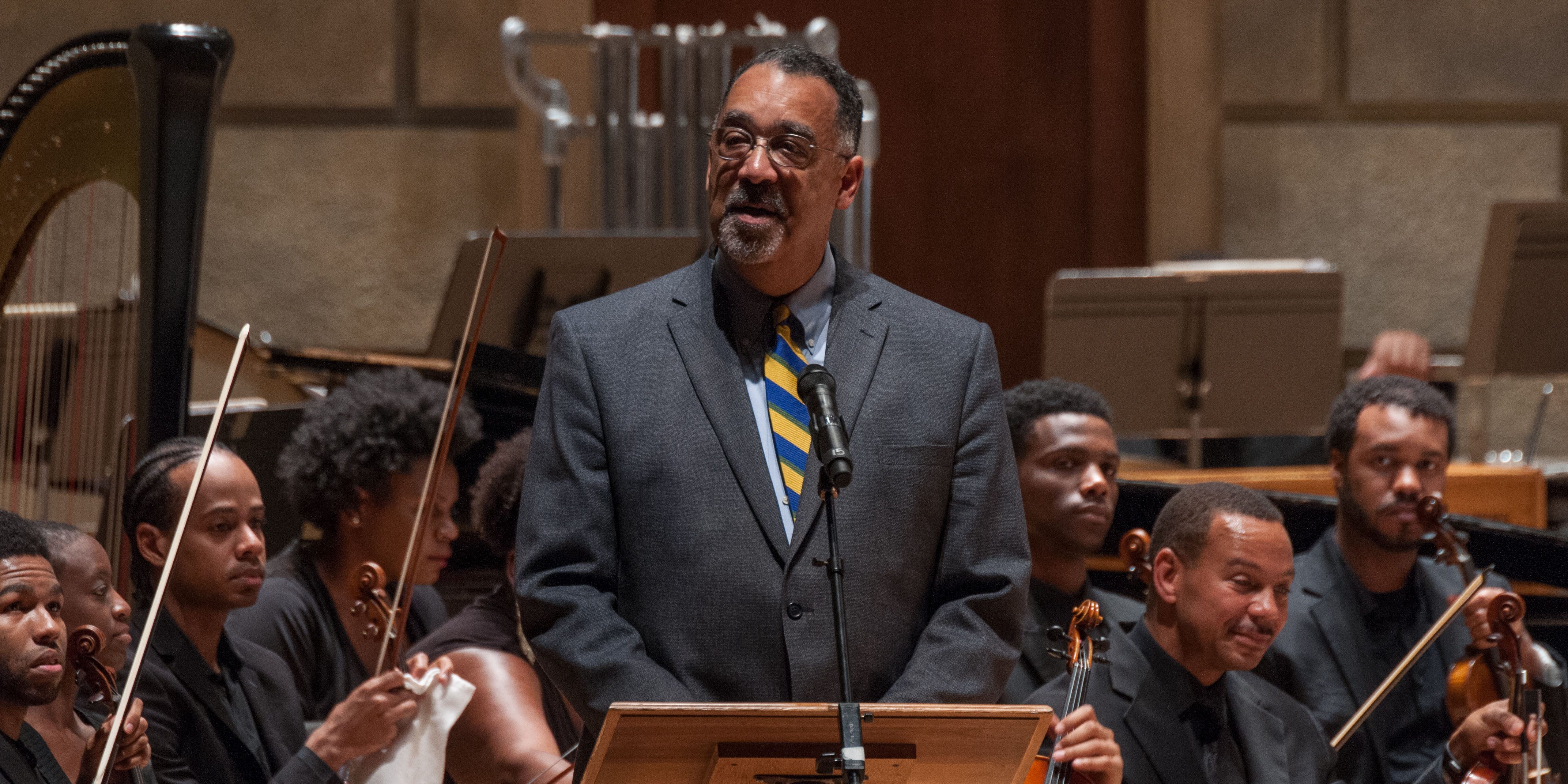 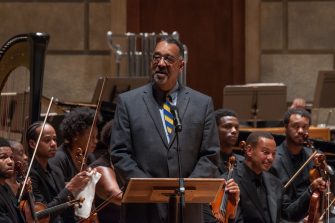 The Gateways Brass Collective will perform at the 2019 KeyBank Rochester Fringe Festival on Saturday, September 14, 2019 at Hatch Recital Hall (Eastman School of Music, 433 East Main Street). Tickets are $22 and available on the Fringe website. Remaining tickets will be available at the door starting one hour before curtain.

The Collective’s members are participants in the Gateways Music Festival, a Rochester-based summer music festival featuring professional classical musicians of African descent. Collective leader, trombonist Isrea Butler, says that “the Collective has been well received everywhere we go, but especially at Historically Black Colleges & Universities (HBCUs), where it is rare to hear a classical music ensemble of professional black musicians.”

Described as a “brass quintet for the 21st century,” Gateways Brass Collective’s diverse repertoire ‒ from “traditional” to Jazz, R&B and soul ‒ demonstrates that artistic excellence and versatility work well together.  The Collective, co-sponsored by the Gateways Music Festival and instrument manufacturer Conn-Selmer, has performed before full and appreciative houses throughout the country in its inaugural year.

Gateways Music Festival’s President & Artistic Director Lee Koonce said, “I am especially excited about this performance because it will be a demonstration of Paul’s broad ranging musical tastes.” He went on to add, “Although Paul was a classically trained violinist, many people don’t know that he also played tuba in the United States Army Reserves in the 1960s – so a brass ensemble performance is quite fitting.”

About Rochester Fringe: Since its debut in 2012, the KeyBank Rochester Fringe Festival has become one of the most successful fringe festivals in the U.S., attracting more than 78,000 attendees in 2018. Now a 12-day event, this multi-genre arts festival boasts over 570 performances and events – more than 150 of which are free – in 20+ venues in downtown Rochester, NY. Celebrating and inspiring creativity, the Fringe – which is partially curated by the non-profit festival and partially by festival venues – includes everything from theatre, music, comedy and dance, to children’s entertainment, spoken word, visual arts, film and much more. Please visit rochesterfringe.com for a complete schedule, tickets, and more information.

About the Eastman School of Music: The Eastman School of Music was founded in 1921 by industrialist and philanthropist George Eastman (1854-1932), founder of Eastman Kodak Company. It was the first professional school of the University of Rochester. Mr. Eastman’s dream was that his school would provide a broad education in the liberal arts as well as superb musical training. The current dean is Jamal Rossi, appointed in 2014.