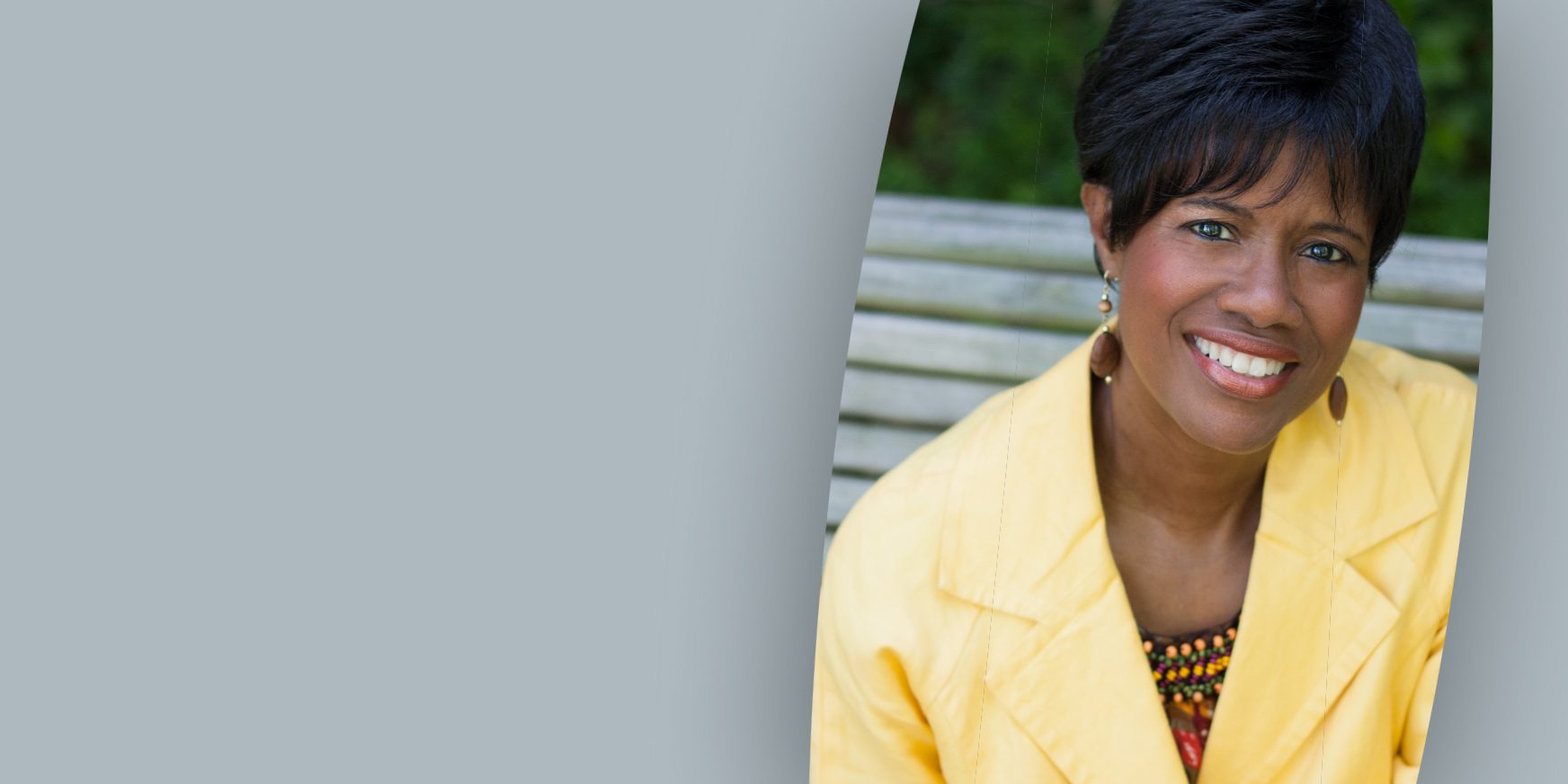 The University of Rochester / Eastman School of Music’s Women’s Chorus presents a concert of music from guest composer and arranger Dr. Rosephanye Powell (pronounced Row-SEF-a-knee), on Saturday, October 19 at 3 p.m. in Kilbourn Hall. Powell will guest conduct the Women’s Chorus. Included as part of the afternoon’s performance are programs by Eastman’s Repertory Singers and the Eastman Chorale, conducted by Noemi Binag, Caleb Hopkins, and Dr. William Weinert.

The Eastman Women’s Chorus, directed by Dr. Philip Silvey, Associate Professor of Music Education and Chair of the Department of Music Teaching and Learning, is a select ensemble made up of Eastman music majors, as well as women in other majors throughout the University of Rochester.

Silvey notes, “Musicians in the Women’s Chorus learn to see the world through the eyes and ears of composers whose works they perform. Bringing Dr. Powell here to conduct a concert of her works offers students a rare opportunity to connect personally with her and her perspective.”

Powell’s work being performed includes: Ogo Ni Fun Oluwa! (Glory to God in the Highest); Keep Yo’ Lamps; I Want to Die While You Love Me; and others. Eastman Repertory Singers will perform Mendelssohn’s Hear My Prayer and Mozart’s “Coronation” Mass. The Eastman Chorale will sing Brahms Warum ist das Licht gegeben.

Eastman Chorale is a select ensemble of singers from the Eastman School of Music performing the finest choral repertoire from the past five centuries.  The Chorale consists primarily of graduate and undergraduate students in vocal performance, conducting and music education. The Eastman Chorale has performed by invitation at conferences of the National Collegiate Choral Association.  The choir tours annually and has performed at both ACDA and MENC conferences.

The Eastman Repertory Singers is a mixed 60-voice chorus of Eastman students presenting frequent performances under the direction of graduate students in conducting, in styles ranging from Renaissance madrigals and motets to premieres of contemporary choral works. Recent concerts have included the Haydn Lord Nelson Mass, the Duruflé Requiem, and works of Rachmaninoff, Mozart, and Bach. This chorus includes students in vocal performance, conducting, piano, organ, composition, and music education.

Dr. Rosephanye Dunn Powell has been hailed as one of America’s premier women composers of choral music. She has an impressive catalogue of works published by some of the nation’s leading publishers, including the Hal Leonard Corporation, the Fred Bock Music Company/Gentry Publications, Oxford University Press, Alliance Music Publications, and Shawnee. Dr. Powell is commissioned yearly to compose for university choruses, professional, community and church choirs, as well as secondary school choruses.   Her work has been auctioned by Chorus America and her compositions are in great demand at choral festivals around the country, frequently appearing on the regional and national conventions of the American Choral Directors Association, as well as Honor Choir festivals.  Dr. Powell’s compositions include sacred and secular works for mixed chorus, women’s chorus, men’s chorus, and children’s voices. Dr.  Powell serves as Professor of Voice at Auburn University.  She holds degrees from The Florida State University (D.M. in vocal performance, University Fellow), Westminster Choir College (M.M. in vocal performance and pedagogy, with distinction), and Alabama State University (B.M.E., summa cum laude). Dr. Powell served on the faculties of Philander Smith College (AR) and Georgia Southern University prior to her arrival at Auburn University in 2001.