An Eastman Violinist Goes to Miami 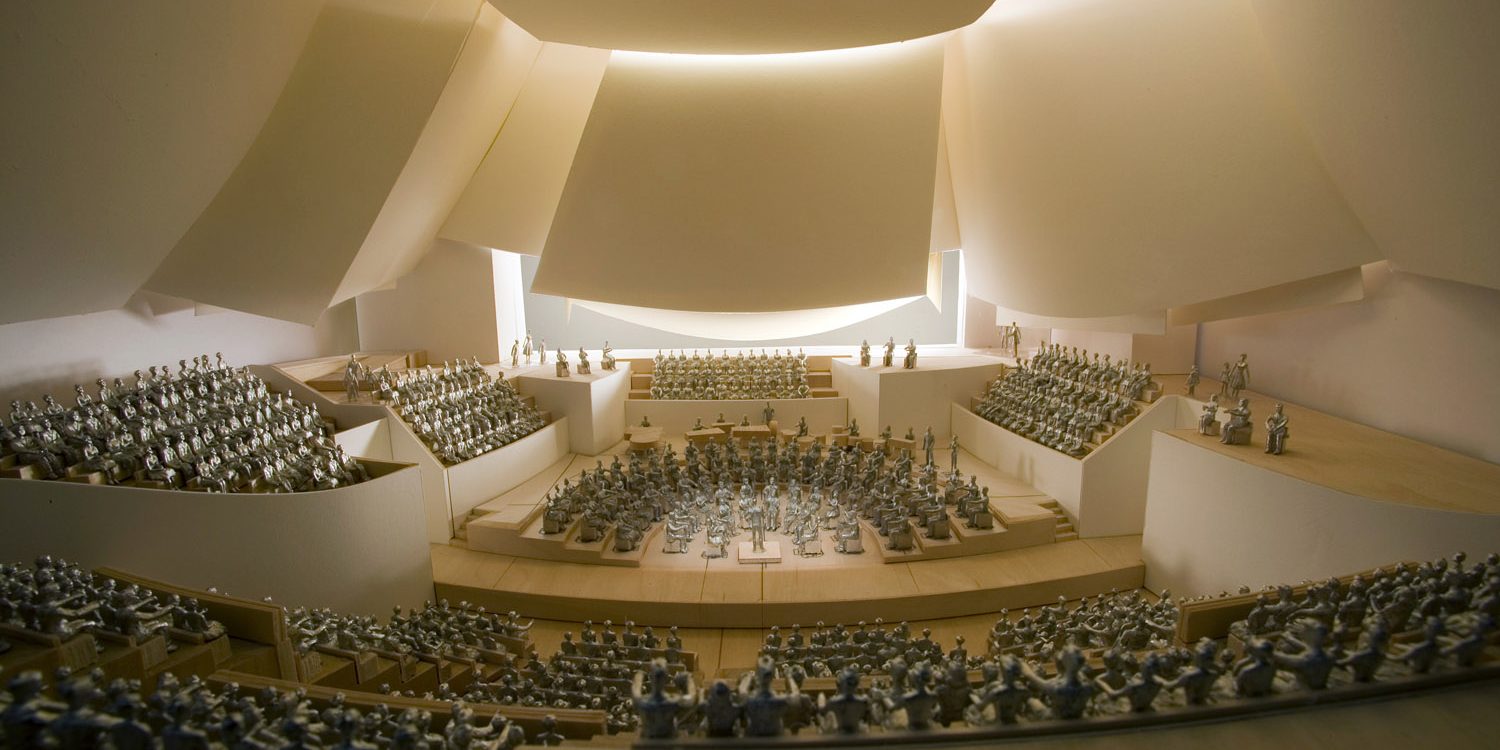 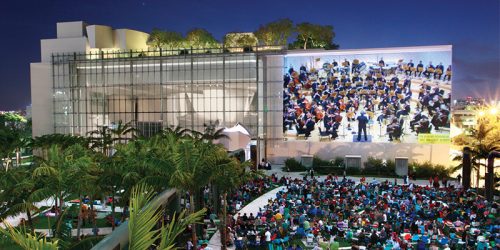 This past week I had the privilege of subbing with the New World Symphony in one of their pre-season concerts. I was really excited to go down to Miami Beach, Florida to perform at their newly renovated performance hall and explore the area. The tropical environment of southern Florida was much different from Rochester, so it made for quite a nice break from school.

Arriving from the Fort Lauderdale airport, I was driven to the housing community where the orchestra was putting me up for the week; New World Symphony owns an entire gated community where all orchestral fellows live for free, and the substitute players stay here when called down to play. It was a nice environment to be in, and made it very easy to interact with the fellows after rehearsals. From past summer festivals, I recognized quite a few musicians in the orchestra, who made it a very warm and inviting week for me. Even in the small group of substitute players I was acquainted with several of them, including current Eastman master’s oboist Abigail Hawthorne (‘20E).

For the concert, conducted by Kazem Abdullah. we prepared Mozart’s “Haffner” Symphony (No. 35), Bartók’s Divertimento for Strings, and Korngold’s Symphonic Serenade for Strings, which was a very large program. I was a little nervous going in to the first rehearsal; it was a lot of difficult music that, even though I had put in a decent amount of practice into learning it, could have easily made a huge slip-up in the rehearsal with the orchestra. When I got to the first rehearsal, I made sure to warm up beforehand so I could try to play as best I could for the early rehearsal. Luckily, everybody else knew their parts pretty well, which made it very easy to rehearse and discuss the conductor’s vision of the works. 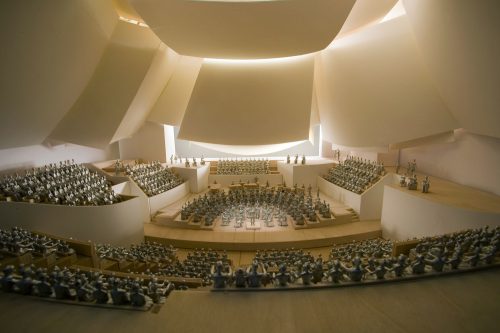 After rehearsals ended (at 1 p.m. most days) I would grab lunch with some friends and then explore Miami Beach a little. Highlights from my week included visiting the beach, the Miami Botanical Garden, and not having to cook a meal for myself for a few days! I also was able to visit my grandparents for dinner on one of the nights, as they lived an hour north of Miami. They were even able to come to the concert at the end of the week, which was nice since they really haven’t heard me perform in a few years!

The concert went well, and I flew back up to Rochester the next morning. I am eagerly waiting for the orchestra to call me down to play again, hopefully in the winter so I can take full advantage of the warm weather!

Jake, one of Eastman’s student bloggers for the 2019-2020 academic year, is a senior violin major in the studio of Associate Professor Juliana Athayde.