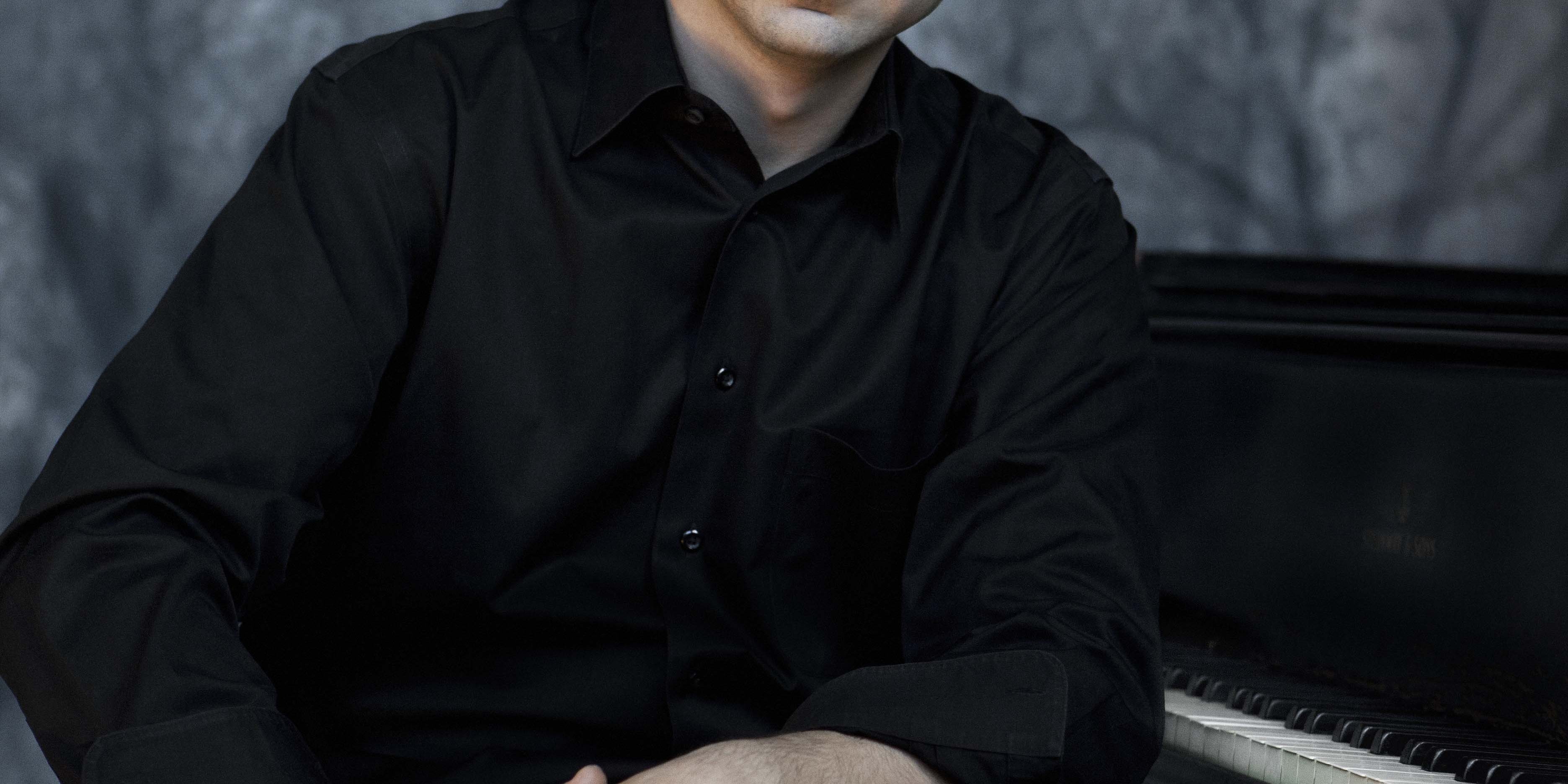 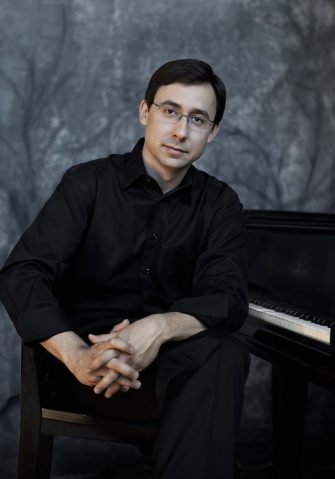 Called the “Van Cliburn of today” by the BBC, pianist Alexander Kobrin has placed himself at the forefront of today’s performing musicians. Alexander Kobrin has won top prizes in international piano competitions, including the Nancy Lee and Perry R. Bass Gold Medal at the 2005 Van Cliburn International Piano Competition, First Prize in the Busoni and Scottish competitions, and Top Prize at the Hamamatsu competition. His prize-winning performances have been praised for their brilliant technique, musicality, and emotional engagement with the audience. The New York Times has written that Kobrin was a “fastidious guide” to Schumann’s “otherworldly visions, pointing out hunters, flowers, haunted corners and friendly bowers, all captured in richly characterized vignettes.” After Kobrin’s performance of Second Piano Concerto by Johannes Brahms with the Syracuse Symphony in Syracuse, NY, a critic wrote: “This was a performance that will be revered and remembered as a landmark of the regeneration of exceptional classical music in Central New York.”

Kobrin has appeared with many of the world’s great orchestras, including the New York, Tokyo, Warsaw, Royal Liverpool, and Moscow Philharmonics; the Dallas, Birmingham, Swedish Radio, Berliner, and BBC Symphonies; and the Russian National Orchestra, British Chamber Orchestra, Orchestra Verdi, Orchestre de las Suisse Romande, and Chicago Sinfonietta. He has released recordings on the Harmonia Mundi, Quartz, and Centaur labels, and his recording of Robert Schumann’s Carnaval, Waldszenen, and Arabesque was named a Top 5 Album of the year by Fanfare Magazine in 2015. Gramophone praised Kobrin’s performance of Rachmaninoff’s Second Sonata on the Cliburn Competition disc, noting “Kobrin achieves a hypnotic sense of the music’s dark necromancy.”  In 2017 his Russian Music CD received the “critic award” from Fanfare magazine. He has also recorded works by Chopin and Haydn.