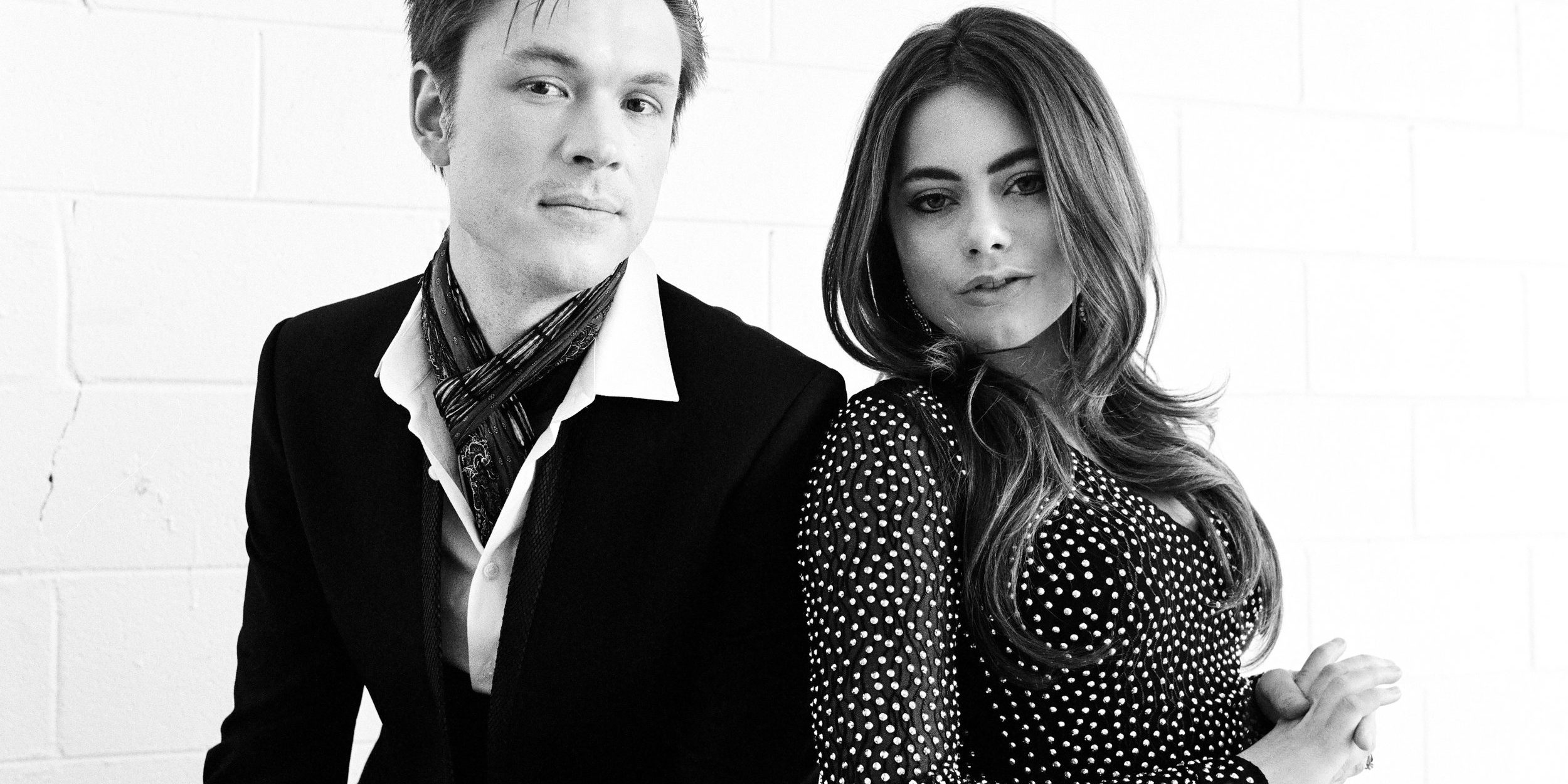 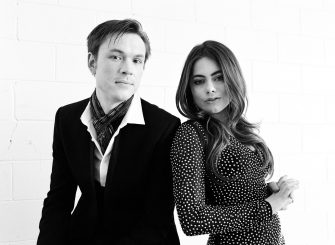 The Eastman School of Music welcomes Kate Lee and Forrest O’Connor Band with Chris Wilson for a One Night Only special event on Wednesday, July 10 at 7:30 p.m. in Kilbourn Hall.

Americana duo Kate Lee and Forrest O’Connor have earned national recognition as co-lead singers and primary songwriters of the O’Connor Band, a bluegrass group they co-founded along with O’Connor’s father, seven-time CMA Award-winning violinist Mark O’Connor. They wrote the majority of the band’s debut album, Coming Home, which debuted at #1 on Billboard’s Top Bluegrass Albums Chart and won a GRAMMY Award in 2017. Lee also happens to be an Irondequoit native. Eastman welcomed them both last season in a performance with the O’Connor Family Band.

Both independently and as part of the O’Connor Band, Lee and O’Connor have collaborated with Paul Simon, Zac Brown, Kenny Loggins, Clint Black, Bela Fleck, Jerry Douglas, Dan Tyminski, and many others. Their music has accumulated more than half a million streams on Spotify, and they have performed at the Grand Ole Opry, the Ryman Auditorium, and Fenway Park, as well as some of the most prominent festivals and performing arts centers around the country.

Lee and O’Connor were introduced in 2014 by Nashville-based arranger Kris Wilkinson (Tim McGraw, Lady Antebellum, Brandi Carlile), who believed their powerful, expressive vocals and writing sensibilities would align. O’Connor, a Phi Beta Kappa graduate of Harvard and former Tennessee State Mandolin Champion, shared a love of ‘60s classic rock, ‘70s folk rock, ‘90s country, bluegrass, and modern pop music with Lee, a Belmont graduate and violinist who frequently backed up stars ranging from John Legend and Kelly Clarkson to Keith Urban and Carrie Underwood at the CMA Awards and CMA Country Christmas shows. They soon began performing together as a duo, and their first EP, The Demonstration, reached #13 on the iTunes Singer-Songwriter chart with no label or promotion campaign.

After performing for three years with the O’Connor Band, they’re excited to focus again on their duo project with the help of a backing band featuring two-time national mandolin champion Isaac Eicher, GRAMMY Award-winning bassist (and Doctor of Music) Geoff Saunders, and country vocalist Mallory Eagle.

Rochester native Chris Wilson, increasingly recognized for his vocally driven songwriting and passionate live performances, will be featured with Kate Lee and Forrest O’Connor. Winner of the “Viewer’s Choice Award” for his performance on MTV’s The Cut, Chris was also voted “Best Male Vocalist” and Best Overall Performance” at the World Championships of the Performing Arts in Los Angeles. Chris’s powerful vocals set him apart from anyone in his genre today. His honest, emotional songwriting serves his voice perfectly, with a blend of power and simplicity. Artist and producer David Foster told Chris, “Your voice is just amazing … you are going to have a long career in this business.”