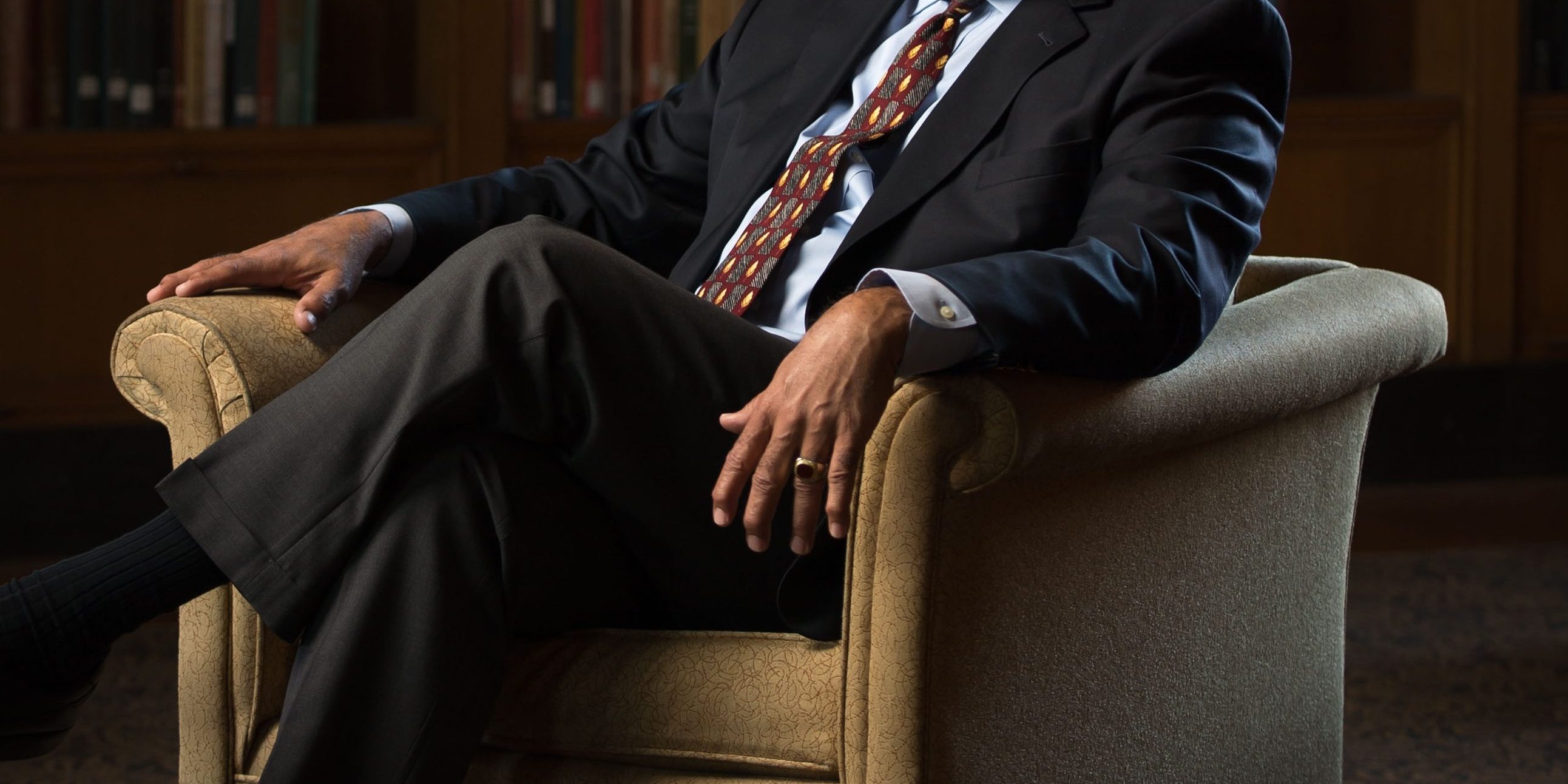 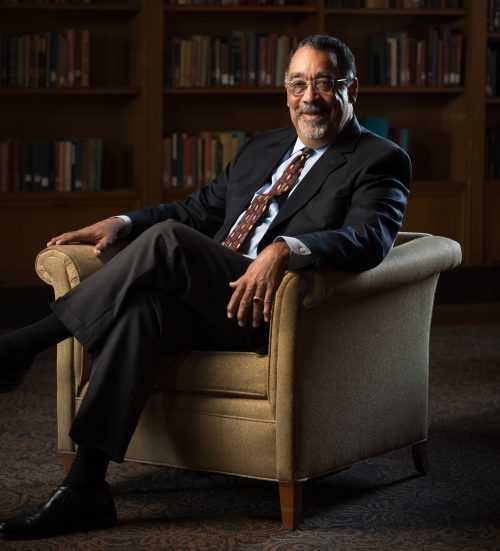 A recent gift from two University of Rochester alumni establishes the Paul J. Burgett Distinguished Professorship at the Eastman School of Music. This endowed fund honors the legacy of Paul Burgett ’68E, ’72E (MA), ’76E (PhD), one of the University’s most recognized citizens. It also recognizes his lifelong commitment to music and education and a University career that spanned 54 years, 20 of which were spent at Eastman, as both a student and a leader.

Founded in 1921, Eastman will celebrate its centennial in 2021. Endowed professorships help the school attract and recognize the world-class faculty it has always been known for, and ensure the highest levels of teaching and musical artistry. Eastman will announce the inaugural recipient of this professorship early this fall.

“Paul Burgett changed people’s lives,” says University of Rochester President Richard Feldman. “He did that through his energy and enthusiasm, his love for education and the University, and his deeply compassionate nature. His genuine, heartfelt, and gracious interest in the success of our students, faculty, staff members, and administrators drove every decision he made. Paul would be honored and humbled by this gift, and the generosity that made it possible.”

The anonymous gift was prompted by the donors’ deep appreciation for music and its power to transform lives, which they note is what Burgett did so well—both musically and as an educational leader.

“Music and education have powerful abilities to unite, connect, and inspire us all,” say the donors. “Paul had those gifts, too, and he exemplified why the University of Rochester and Eastman are so incredible together. We continue to be amazed by how the combination of both makes the undergraduate experience distinct and special. It is our honor to name Eastman’s first-ever distinguished professorship after Paul.”

“As a proud alumnus, Paul was indefatigable in his support of Eastman, as well as the University as a whole,” says Jamal Rossi ’87E (DMA), the Joan and Martin Messinger Dean of the Eastman School of Music. “This gift marks his undeniable impact and provides support that will forever serve our faculty and benefit the students they teach.”

Burgett passed away in 2018 at the age of 72 after a short illness. During his University career, he served in many key roles: student body president at Eastman, faculty member in the Department of Music, dean of students at Eastman and for the University, advisor to four University presidents, and as a University vice president and general secretary to the University’s Board of Trustees. Over the decades, he steeped himself in the history of the University, and became the leading storyteller of the institution.

Burgett once said, “Music is the lens I have ground for myself through which I look at the world.” Born in St. Louis, Missouri, Burgett and his five siblings grew up in a musical household. His mother was an organist and father was a baritone vocalist. Burgett took to the violin at an early age, and quickly earned accolades for his talents. After graduating from Eastman in 1968, Burgett joined the U.S. Army Reserves and played tuba in the military band. Later, his doctoral dissertation explored the music of Black Americans, a subject that occupied him as a teacher and scholar throughout his life.

“Paul was a larger than life figure with a gregarious and outgoing personality who simultaneously was among the most thoughtful and sensitive individuals,” adds Rossi. “This professorship assures that his presence and legacy will be recognized at Eastman forever.”