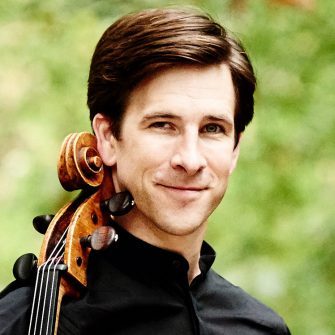 One of the most exciting and versatile British cellists of his generation, Guy Johnston was born into a musical family and joined his brothers in the world-renowned choir of King’s College, Cambridge, where he recorded the famous carol, “Once in Royal David’s City” under Stephen Cleobury. He went on to achieve important early successes through the BBC Young Musician of the Year title, the GuilheminaSuggia Gift, the Shell London Symphony Orchestra Gerald MacDonald Award, and receiving a Classical Brit Award at the Royal Albert Hall. 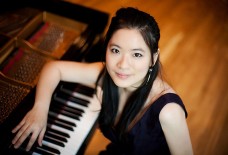 Taiwanese pianist Chiao-Wen Cheng has performed as soloist, recitalist, and chamber musician throughout the United States and Asia. Solo engagements include the Fort Worth Symphony, Greece Symphony, and Taiwan Shin-Min Orchestra. Cheng has won numerous piano competitions and awards, including First Prizes at the Schubert Club Competition (2012); the Piano Texas International Academy and Festival Concerto Competition (2010); the Excellence in Accompanying Award at the Eastman School of Music (2010); and the Clara Ascherfeld Award in Excellence in Accompanying at Peabody Institute (2009).