The Eastman School of Music Presents: Billy Harper in Concert with the Eastman Jazz Lab Band 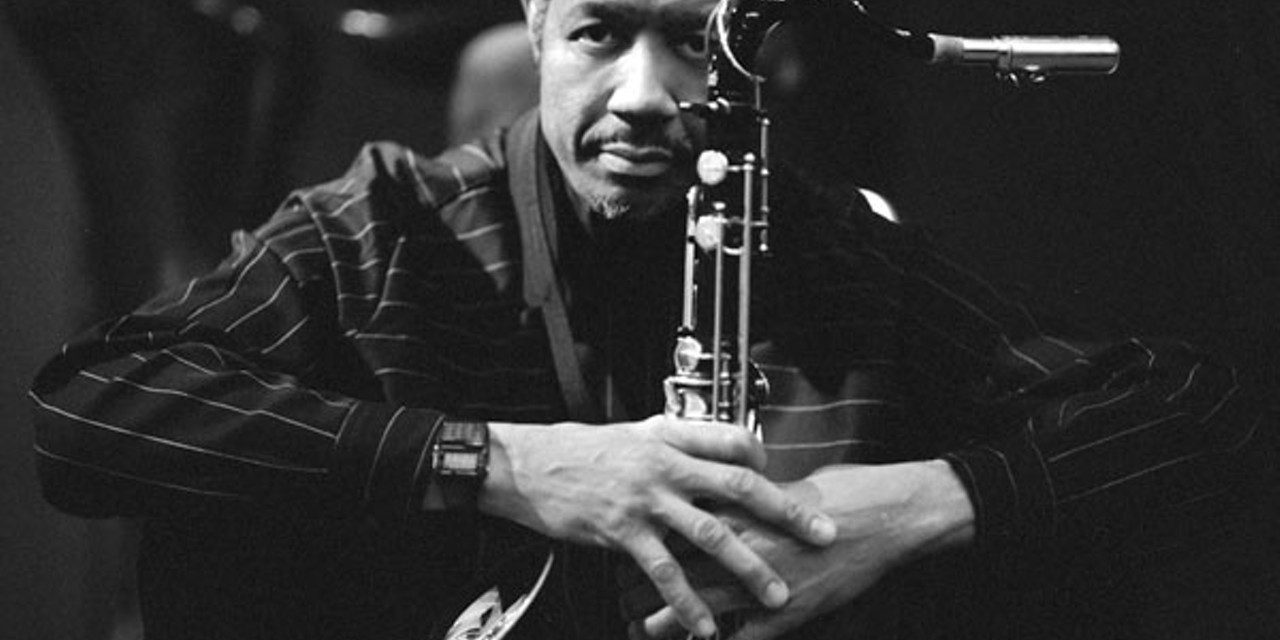 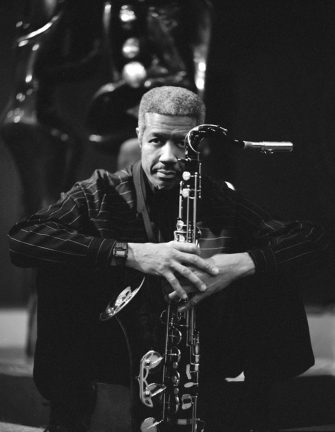 The Eastman School of Music of the University of Rochester, presents Billy Harper, saxophone, in concert with the Eastman Jazz Lab Band on Friday, April 12, 2019 at 7:30 p.m. in Kilbourn Hall.

The Eastman Jazz Lab Band is a full 17-piece jazz ensemble consisting of both undergraduate and graduate students, directed by Associate Professor Rich Thompson. The ensemble performs a full range of big band repertoire, as well as arrangements by known Eastman Jazz alumni and current Eastman Jazz student arrangers. The Ensemble’s featured repertoire for the April 12 concert includes a number of Harper’s works, including: “Thoroughbred,” which was the first track on composer Gil Evans’ record, Blues in Orbit, which was released in 1971, and featured Billy Harper; “The Call of the Wild and Peaceful Heart” from his group The Cookers and “Beyond Forever” from the same CD.

“The opportunity to work and interact with students at the Eastman School of Music is truly something special for an artist,” shares Billy Harper.  “I am honored to have my music featured on the Eastman Jazz Lab Band’s upcoming concert and truly look forward to sharing my music with the students and audience at Eastman.”

“Billy Harper has been lighting up the New York City Jazz scene for over 4 decades,” adds Rich Thompson, director of Eastman Jazz Lab Band. “He is a consummate musician and comfortable performing in all styles of Jazz. He’s definitely someone you won’t want to miss hearing while at Eastman!”

Harper studied saxophone and music theory at North Texas State University and graduate studies at NTSU, Harper moved to New York in 1966 and soon began attracting attention from some of jazzdom’s giants: Gil Evans, Max Roach, Thad Jones, Mel Lewis, Lee Morgan and Art Blakey and the Jazz Messengers. He performed, recorded, and toured Europe, Japan, Africa and throughout the United States from 1966 to 1979 with these groups, as well as his own Billy Harper Quintet. In 1966, The Billy Harper Quintet began receiving notoriety of its own when his ensemble was highlighted on the NBC-TV special, The Big Apple. With more exposure came bigger audiences and bigger demands for appearances.

Throughout Harper’s career, there has been a pattern of spiritual growth and innovation. “My feeling is that music should have a purpose. In the past, it always has been used for healing and uplifting and meditation. And that’s the way I see my music,” said Harper. “I’ve had people come up after a program to tell me that they felt a spiritual healing from the music. When that happens, I feel we’re fulfilling what we’re supposed to do. If people are entertained, that’s okay too, but I certainly see a purpose in my music beyond that.”

As a teacher and lecturer, Harper has taught at Livingston College, Rutgers University, and The New School of Jazz and Contemporary Music. He has also received a special grant from the New Jersey State Council for the Arts to teach improvisation at 15 different high schools. Awards and honors include three Music Composition Grants; two from the National Endowment of the Arts, and one from the Creative Arts Program. He also received the International Critics Award for Best Tenor Saxophone for two years consecutively. As a recording artist, Billy Harper’s album Black Saint exploded on the international jazz scene in 1976. The reviews all applauded his innovations and prompted the Modern Jazz League of Tokyo to name the album, “Jazz Record of the Year – Voice Grand Prix.”

This concert is free and open to the public.