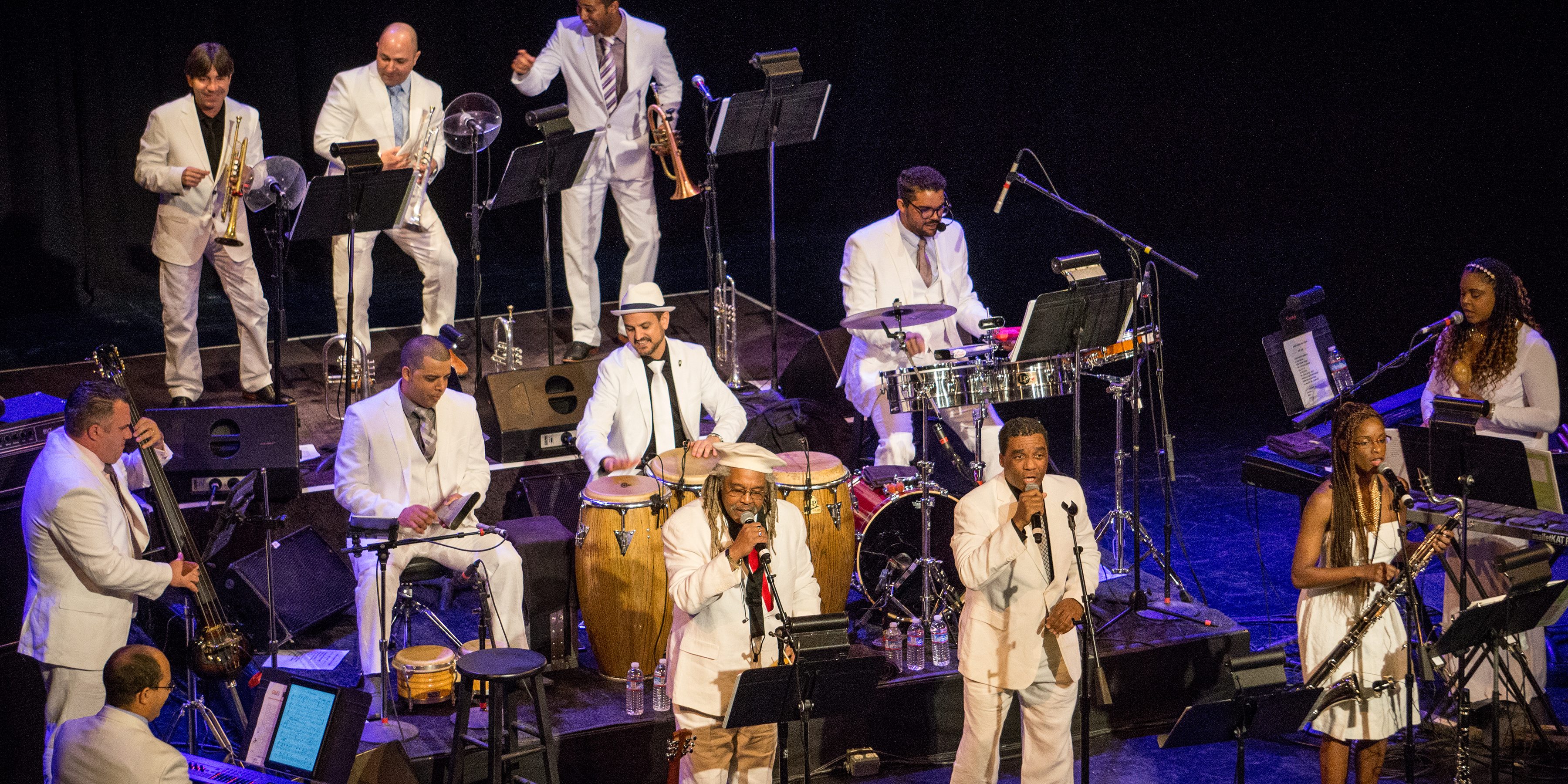 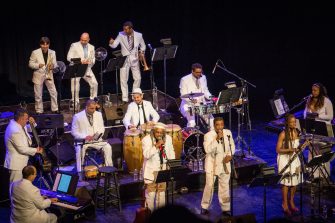 On Saturday, April 20, 2019, The Eastman Presents Series and The Barbara B. Smith World Music Series welcomes Grammy-nominated ensemble Afro-Cuban All Stars at 7:30 p.m. in Kodak Hall at Eastman Theatre.

After several years of tremendous and unexpected success – including four Grammy nominations, being the subject of several documentaries and films, and being recipients of many other distinctions – the All Stars are certainly the best-known and successful Cuban orchestra after Los Van Van and Irakere.

Tickets for Afro-Cuban All Stars start at $41 with $10 student tickets available. Tickets can be purchased at the Eastman Theatre Box Office, 433 East Main St.; by phone (585) 274-3000; or online at http://eastmantheatre.org