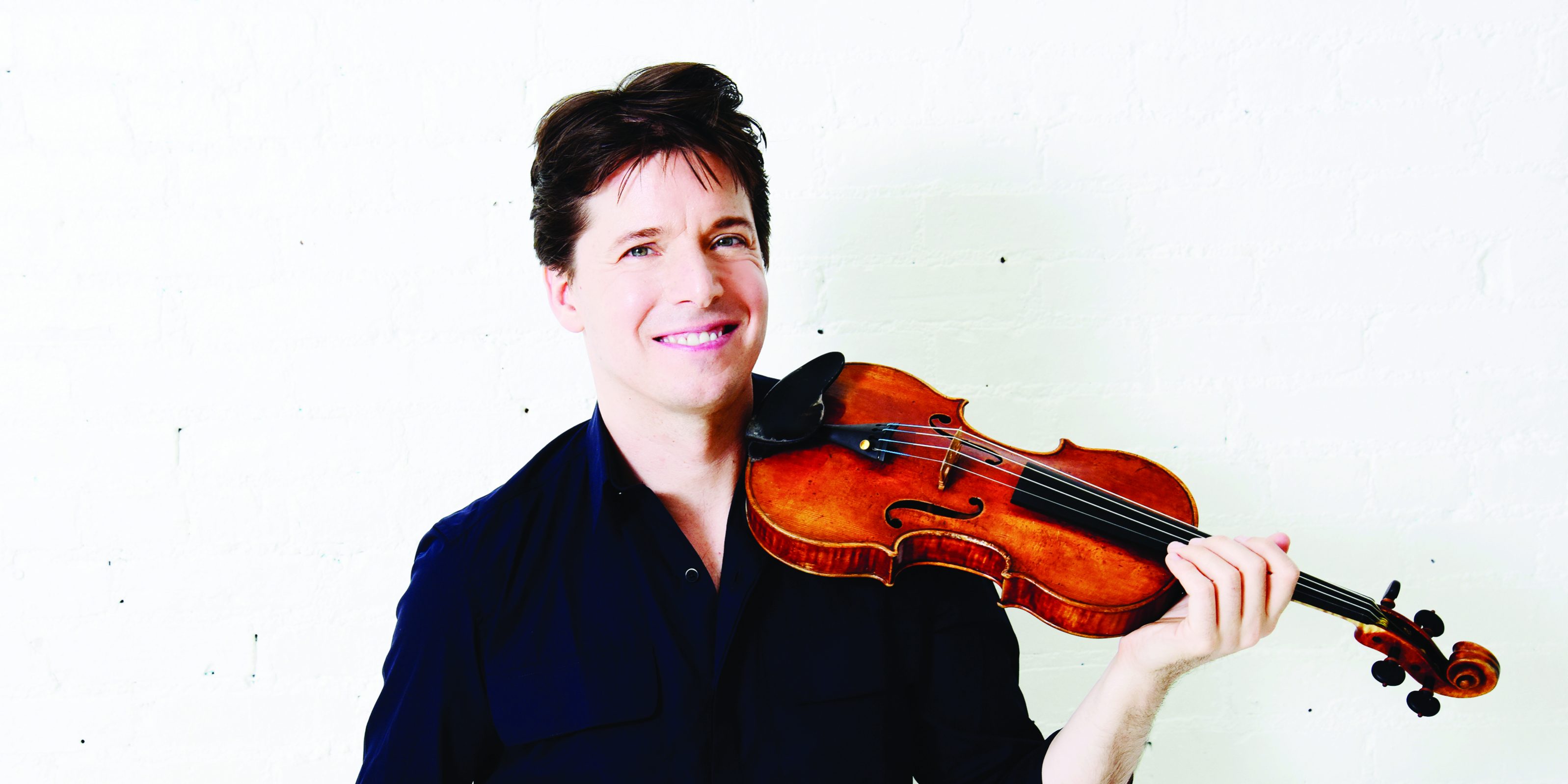 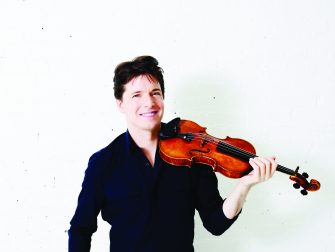 On Friday, April 12, 2019 at 7:30 p.m., The Eastman Presents Series welcomes world-renowned conductor, David Zinman and superstar violinist Joshua Bell for a performance with the Eastman Philharmonia in Kodak Hall at Eastman Theatre.

Named “the greatest American violinist active today” by The Boston Herald, Bell will captivate audiences with his performance of Max Bruch’s beloved Violin Concerto No. 1. This special event features Eastman’s own Philharmonia under the direction of David Zinman; one of the world’s finest, most respected conductors, whose passion for music and dedication to furthering careers of young musicians, makes “music a better world.” Also included on the program is Mendelssohn’s “Hebrides” Overture and Schumann’s Symphony No. 2.

Eastman Philharmonia players had the opportunity to work with Maestro Zinman this past November during a two-day master class which focused on Mahler’s Sixth Symphony. Zinman’s last of four residencies at Eastman will occur while he is in town for this concert.

“I am extremely grateful that Maestro Zinman is returning to share his expertise with our orchestra,” says Eastman Professor of Conducting and Ensembles, Neil Varon. “I am sure that the collaboration with Zinman, Bell, and the Eastman Philharmonia will bear significant fruit, enabling nourishment and remembrances for many a year to come.” 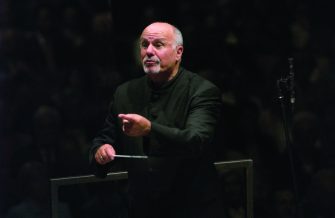 New York–born conductor David Zinman has held positions as music director of the Rotterdam and Rochester Philharmonic Orchestras; the Baltimore Symphony Orchestra; and the Zurich Tonhalle Orchestra; principal conductor of the Netherlands Chamber Orchestra; and music director of the Aspen Music Festival and School and American Academy of Conducting. A regular guest with the world’s leading orchestras, he has worked with the Bavarian Radio and Vienna Symphony Orchestras, London and Royal Stockholm Philharmonic orchestras, Orchestre de Paris, and Orchestre national de France.

Mr. Zinman’s discography of more than 100 recordings has received international honors, including five Grammy Awards, two Grand Prix du Disque, two Edison Prizes, the Deutsche Schallplattenpreis, and a Gramophone Award. In 2008 he won the Midem Classical Artist of the Year award for his work with the Tonhalle Orchestra. He was also the 1997 recipient of the Ditson Award from Columbia University in recognition of his exceptional commitment to the performance of works by American composers.

With a career spanning more than thirty years as a soloist, chamber musician, recording artist, conductor and director, Joshua Bell is one of the most celebrated violinists of his era. Having performed with every major orchestra in the world on six continents, Bell continues to maintain engagements as soloist, recitalist and chamber musician. Bell’s multifaceted interests range from performing the repertoire’s hallmarks to recording commissioned works, including Nicholas Maw’s Violin Concerto, for which Bell received a Grammy® award.

Tickets for Joshua Bell and David Zinman in concert start at $30, with $10 student tickets available. Tickets can be purchased in person at the Eastman Theatre Box Office, 433 East Main St., Monday-Friday from 12-5 p.m.; by phone (585) 274-3000; or online at http://eastmantheatre.org