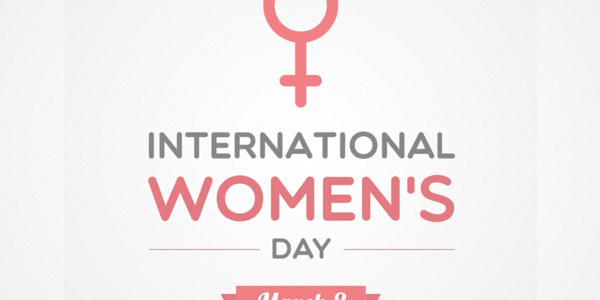 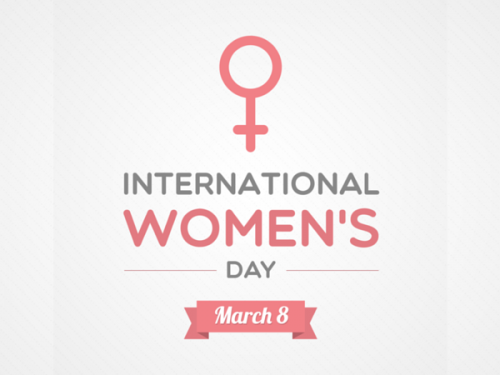 Today, Friday, March 8, is International Women’s Day. In honor of female musicians around the world, we highlight ten outstanding Eastman women alumni (including one current graduate student)  … bearing in mind that this alphabetical list represents only a tiny fraction of thousands of Eastman women who are changing the world of music. Congratulations to all of them! 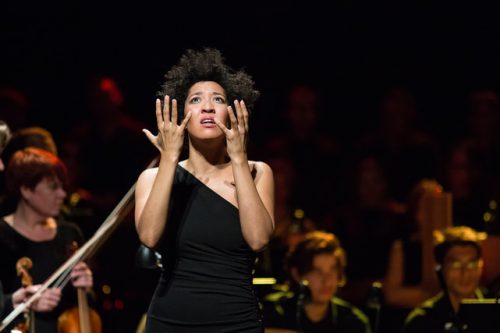 DORIOT ANTHONY DWYER ‘43E – first woman to hold a first-chair in a major US orchestra (flute in Boston Symphony, in the 1950s) 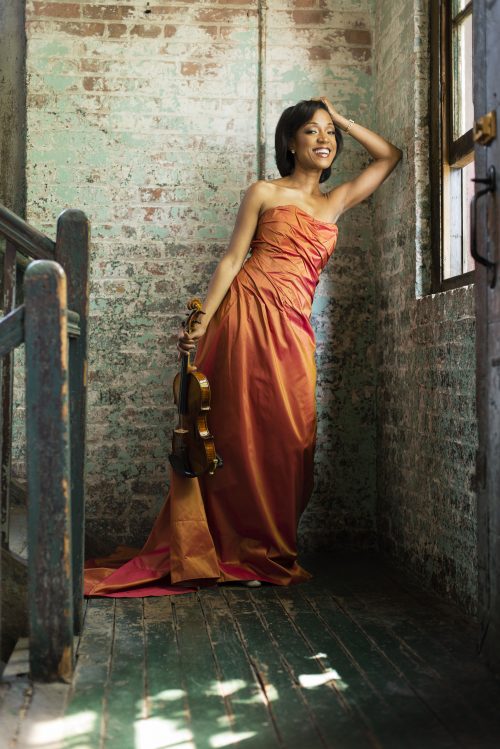 MOLLY MURDOCK – a current Eastman graduate student who co-created MusicTheoryExamplesbyWomen.com, a website resource for theory/music teachers whose examples are all taken from female composers 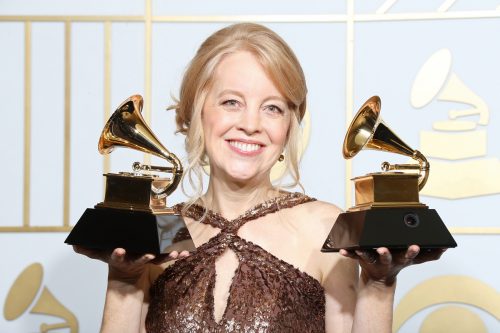