Conductor David Chin is “An Evangelist for Bach” 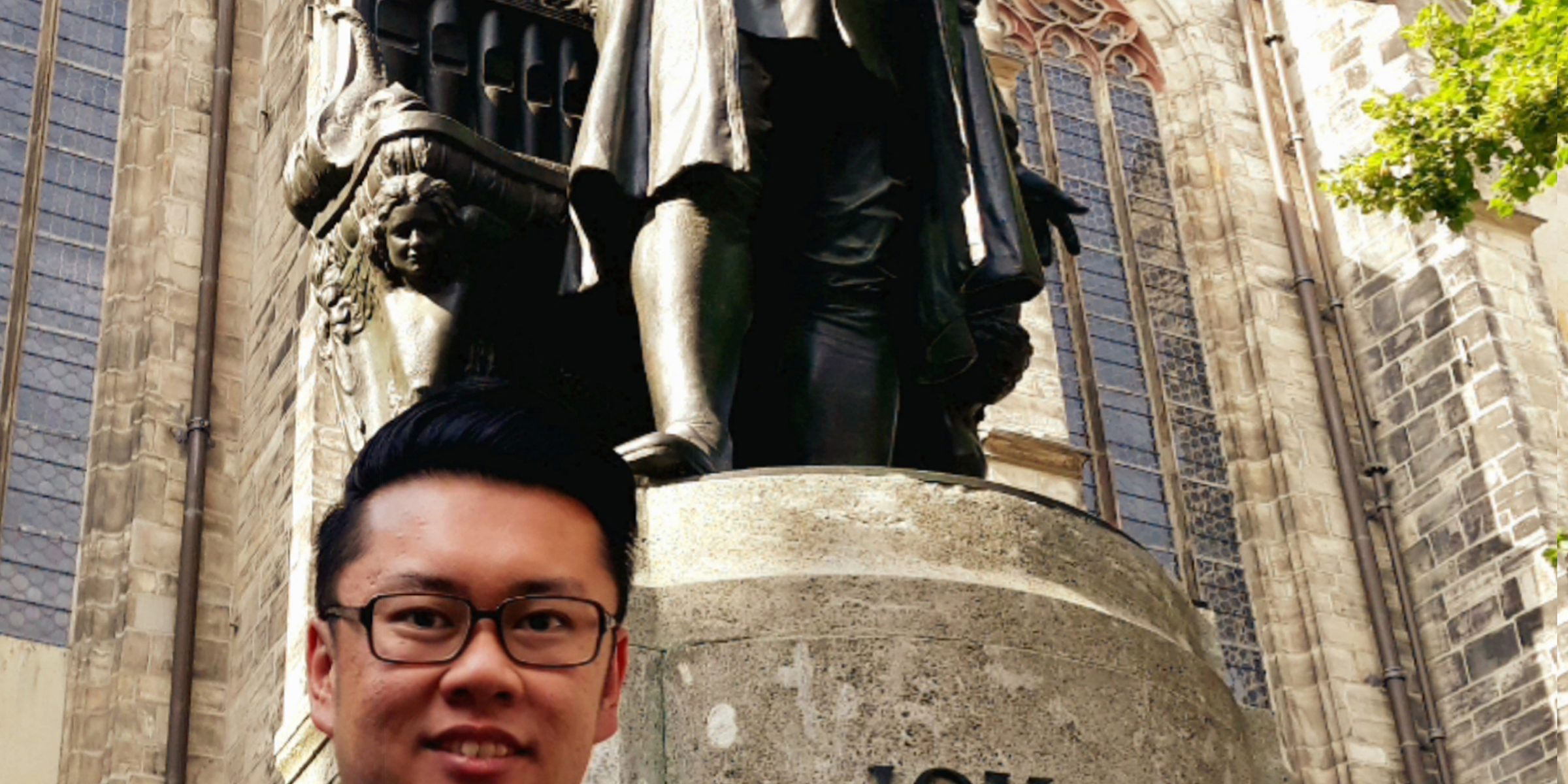 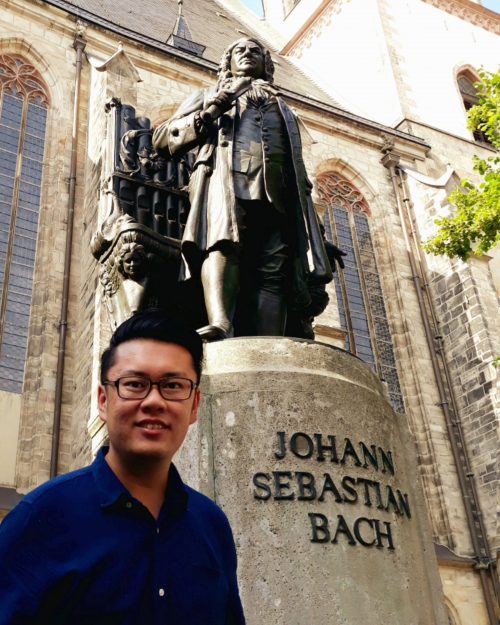 David Chin ‘18E (DMA) recalls that when he started as an Eastman student, he knew little of Bach’s music other than keyboard pieces. After repeated exposure and performances he calls himself “a missionary, an evangelist for Bach, especially for the beauty of his vocal music. Music like his can go deep down into your life.”

David’s “missionary work” has included bringing performances of Bach’s music to his native Malaysia, with an award-winning group called BachFest Malaysia which he founded in 2015. The group has made great progress in a short time, performing concerts of cantatas, the Saint John and Saint Matthew Passions, and other Bach masterpieces in Southeast Asia, sometimes for the first time. Bachfest Malaysia will be traveling to the Leipzig Bach Festival in the summer of 2020 – singing Bach’s music in the city where he lived and worked for much of his life.

David is back in Rochester this week to assist his Eastman mentor, Professor William Weinert, Eastman’s Director of Choral Activities, in a performance of Bach’s Saint John Passion this Sunday afternoon, March 24; he’ll play the harpsichord continuo for the recitatives. (See below for information about this concert, which includes a number of Eastman students and alumni.) In addition, David is the Visiting Professor of Choral Music at University of Minnesota, Duluth. 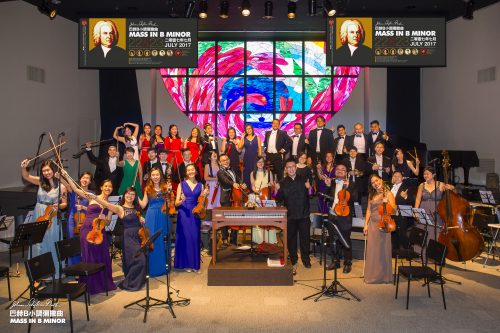 David and Bachfest Malaysia performing Bach’s B Minor Mass in 2017.

David visited Leipzig for the first time in June 2017, while still a student, and returned in 2018 after graduation. He had thought that the Bach Festival concerts were sold out, but asking at the box office he found that a patron had just returned two premium tickets with excellent seating for all the festival concerts. A single ticket was 500 Euros, but, he says, “I bought it without a second thought.”

Attending a concert by the great conductor Ton Koopman the next day, he sat in the balcony next to a gentleman who turned out to be Michael Maul, the artistic director of the Leipzig Bach Festival. Maul struck up a conversation by asking where David was from. When he answered “Malaysia,” adding that he was also the director of a choral group in Hong Kong, “I could see a light go off in his head.”

Maul invited David to a VIP event that evening, where he explained that for the 2020 Leipzig Bach Festival he wanted to invite Bach Societies from six continents to perform. David left Leipzig with an invitation for Bachfest Malaysia to be one of about 20 groups performing at the international festival.

Bachfest Malaysia’s concerts have been very well received; as further proof, the festival’s most recent concert performance was just nominated for three of the 16th Cameronian Arts Awards in Malaysia, the country’s only major performing arts award: for Best Vocal Solo Performance, Chia Yee Yean, soprano in Jauchzet Gott in allen Landen, BWV 51; for Best Instrumental Solo Performance, David Chin in the Harpsichord Concerto in D major, BWV 1054; and for Best Ensemble Performance, the Prelude from Orchestral Suite No. 1 in C, BWV 1066. 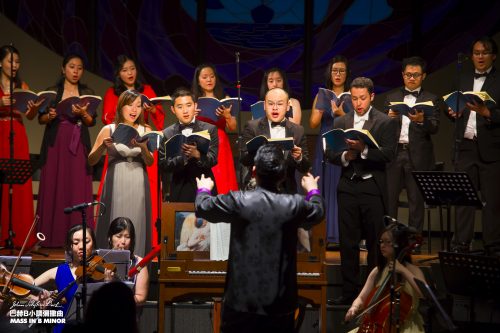 David conducting Bachfest Malaysia in the B Minor Mass, 2017.

For more information about Bachfest Malaysia, click here. Other videos about the 2020 Festival are here and here.