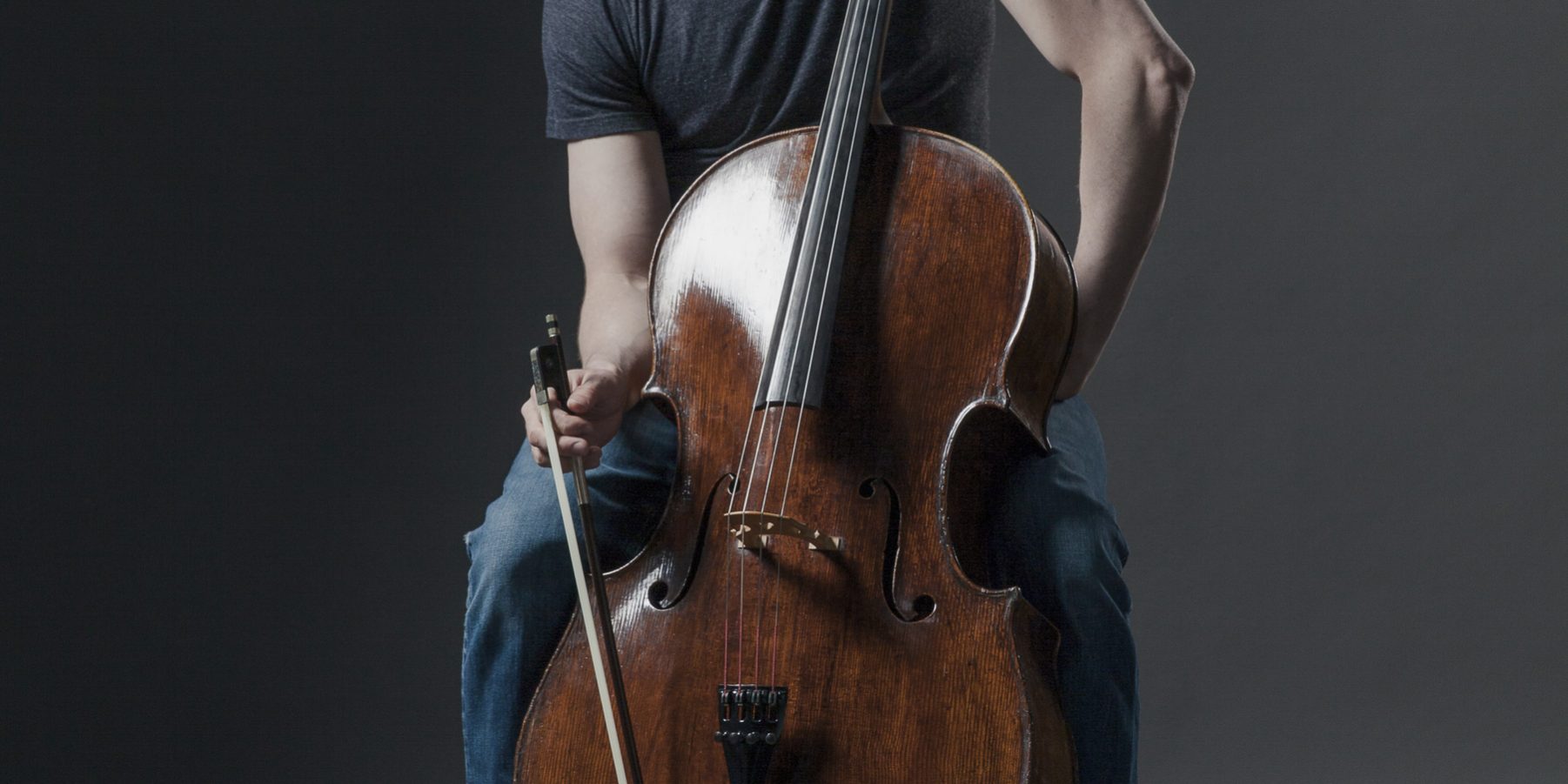 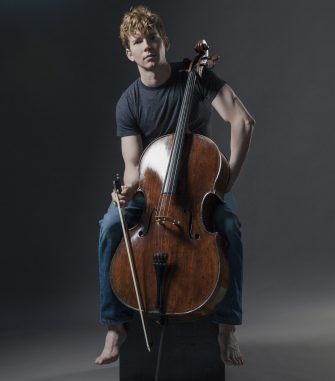 Joshua Roman has earned an international reputation for his wide-ranging repertoire, a commitment to communicating the essence of music in visionary ways, artistic leadership, and versatility. As well as being a celebrated performer, he is recognized as an accomplished composer and curator, and was named a TED Senior Fellow.

Roman has earned a national reputation for performing a wide range of repertoire with an absolute commitment to communicating the essence of the music at its most organic level. Before embarking on a solo career, he was for two seasons principal cellist of the Seattle Symphony, a position he won in 2006 at the age of 22. For his ongoing creative initiatives on behalf of classical music, he was selected as a 2011 TED Fellow, joining a select group of Next Generation innovators who have shown unusual accomplishments and the potential to positively affect the world.

In addition to his solo work, Roman is an avid chamber music performer. He has enjoyed collaborations with veterans like Earl Carlyss and Christian Zacharias, as well as the Seattle Chamber Music Society and the International Festival of Chamber Music in Lima, Peru. He often joins forces with other dynamic young soloists and performers from New York’s contemporary music scene, including Alarm Will Sound, So Percussion, and artists from the Chamber Music Society of Lincoln Center’s CMS Two. In spring 2007, he was named Artistic Director of TownMusic, an experimental chamber music series at Town Hall in Seattle, where he creates programs that feature new works and reflect the eclectic range of his musical influences and inspirations.

Committed to making music accessible to a wider audience, Roman may be found anywhere from a club to a classroom, whether performing jazz, rock, chamber music, or a solo sonata by Bach or Kodály. His versatility as a performer and his ongoing exploration of new concertos, chamber music, and solo cello works have spawned projects with composers such as Aaron Jay Kernis, Mason Bates, and Dan Visconti. Roman’s outreach endeavours have taken him to Uganda with his violin-playing siblings, where they played chamber music in schools, HIV/AIDS centers, and displacement camps, communicating a message of hope through music.

Tickets for Joshua Roman are $27-38, with $10 student tickets available.

Tickets for Joshua Roman are $27-38, with $10 student tickets available. Tickets can be purchased at the Eastman Theatre Box Office, 26 Gibbs Street, 10 a.m.- 3 p.m., Monday-Friday; by phone (585) 274-3000; or online at http://eastmantheatre.org. This performance is generously sponsored by Mark and Lois Taubman.