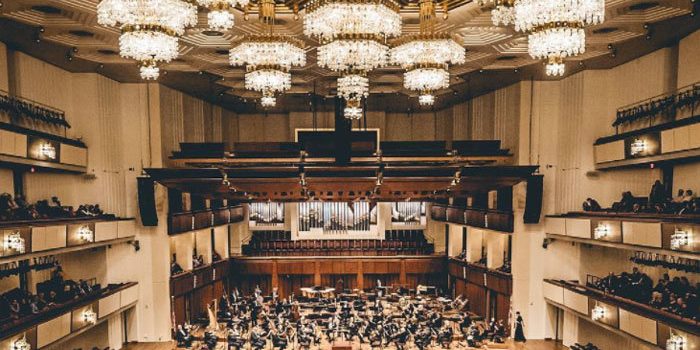 Two student ensembles have been chosen to represent the 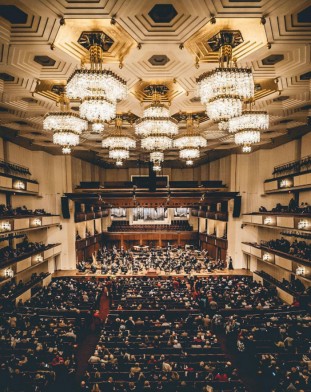 Eastman School of Music in a concert at the John F. Kennedy
Center for the Performing Arts on Monday, February 18, at 6:00 p.m. Representing the richness of the chamber music program at Eastman,one group represents a traditional chamber music idiom, the string quartet; the other, a saxophone quartet, is a more contemporary development. Both groups represent key tenets of Eastman’s chamber music program, and of an Eastman education in general: technical and theoretical mastery, musical artistry, and ability to communicate with an audience and to serve as musical ambassadors.

The Eastman School was one of eight founding participants of the Kennedy Center Conservatory Project when it was launched in 2004, and student musicians have represented the school in front of Washington, D.C., audiences for several additional years afterwards.