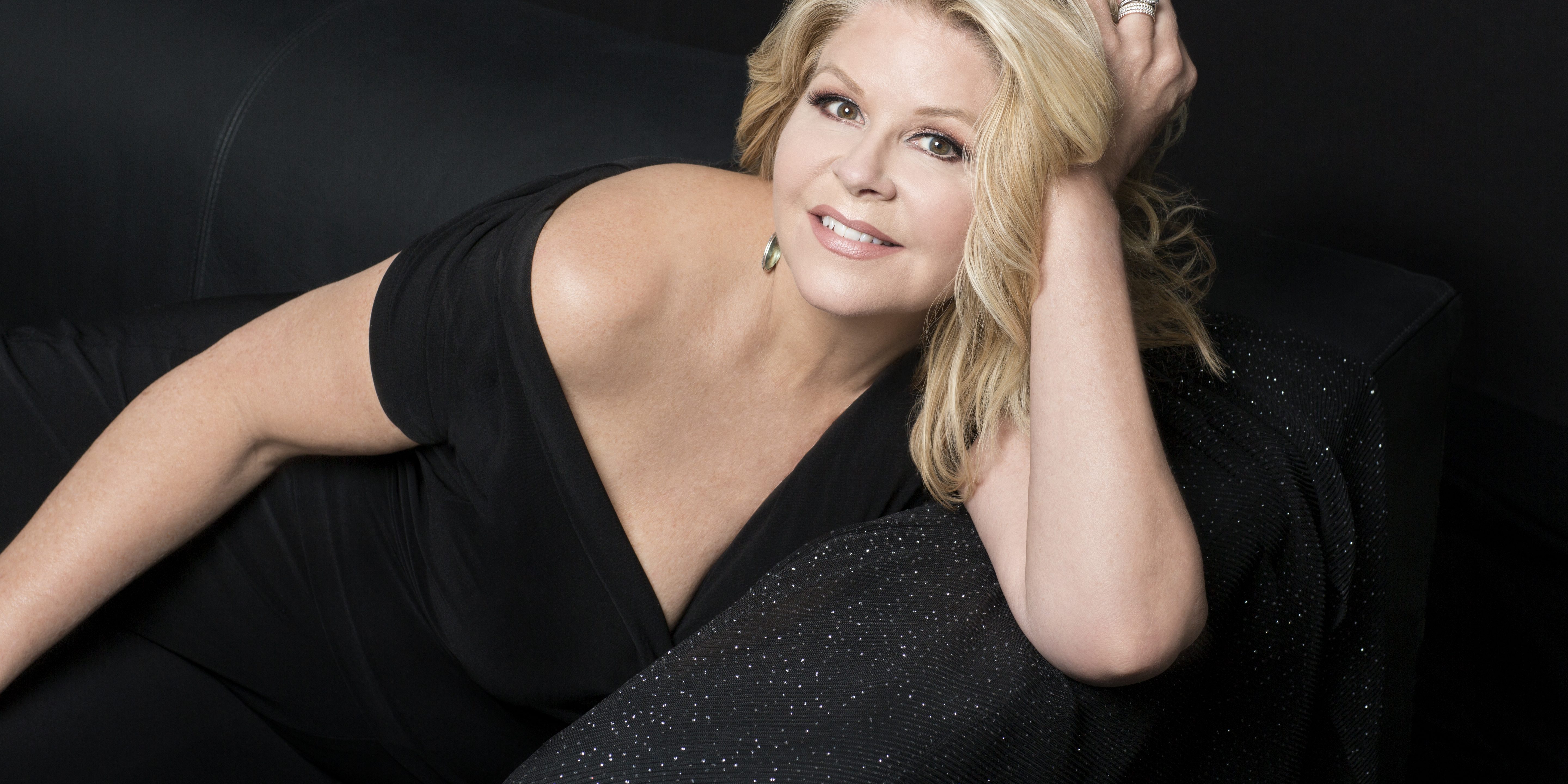 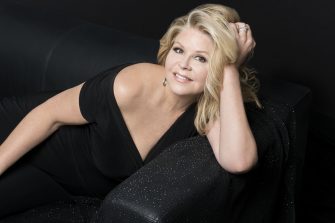 An artist in the highest echelon of international performers, Susan Graham’s operatic roles span four centuries, from Monteverdi’s Poppea to Sister Helen Prejean in Jake Heggie’s Dead Man Walking, which was written especially for her. She has won a Grammy Award for her collection of Charles Ives songs; been awarded the French government’s prestigious “Chevalier de la Légion d’Honneur” for her commitment to French music; and her recital repertoire is so broad that 14 composers from Purcell to Sondheim are represented on her most recent Onyx album, Virgins, Vixens & Viragos.

In demand as a recital partner, Bradley Moore has appeared with Susan Graham in venues including the Casals Festival and the Gilmore Festival. He has collaborated with Renée Fleming and Susan Graham at Carnegie Hall and on several national tours, and he enjoys partnerships with Ms. Meade, Tamara Wilson, Christine Goerke, Alice Coote, Eric Cutler, Eric Owens, Denyce Graves, and clarinetist Julian Bliss. He has performed live on A Prairie Home Companion with Ms. Fleming and Yo-Yo Ma, and with Joshua Bell on CBS Sunday Morning and Late Night with Conan O’Brien.  His discography includes a recital with Mr. Cutler on the EMI Classics Debut Series, a recital with Mr. Bliss for Signum Classics, and a recital of songs by American composer Daron Hagen for Arsis Audio.  Bradley Moore was most recently Associate Music Director of the Houston Grand Opera, where his responsibilities included musical direction of the HGO Studio and HGOco.

Tickets for Graham and Moore are $29-40, with $10 student tickets available. Tickets can be purchased at the Eastman Theatre Box Office, 433 East Main St.; by phone (585) 274-3000; or online at http://eastmantheatre.org. This performance is generously sponsored by Mark and Lois Taubman.