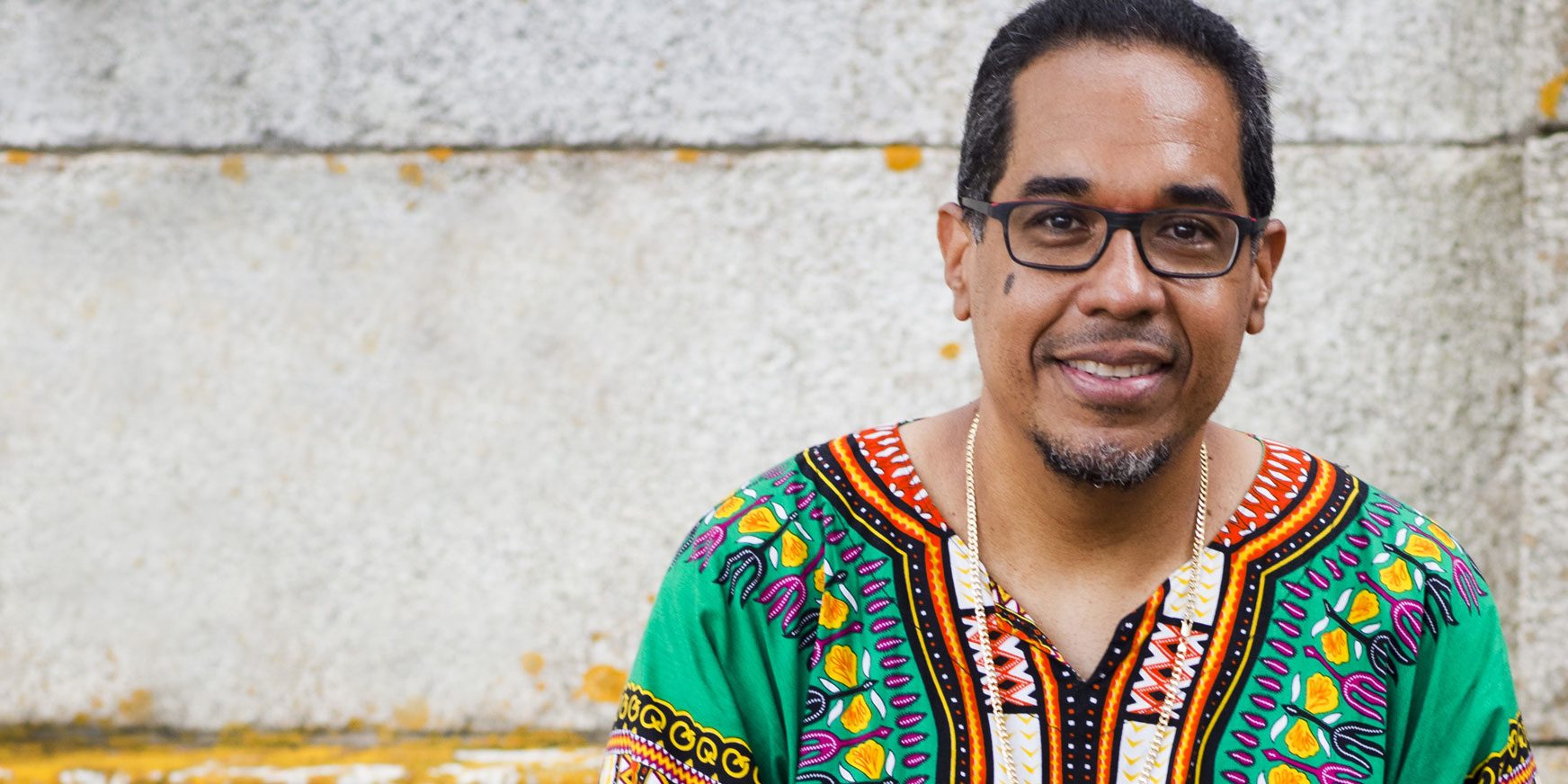 Danilo Pérez is a Panamanian pianist, composer, educator, and social activist. His music blends Panamanian roots with elements of Latin American folk music, jazz, European impressionism, African, and other musical heritages that promote music as a multi-dimensional bridge between people.  He has released 11 albums as a leader, and appeared on many recordings as a side man, which have earned him critical acclaim, numerous accolades, Grammy Awards wins and nominations. He is a recipient of the United States Artists Fellowship, and the 2009 Smithsonian Legacy Award.

The repertoire for the November 29 concert consists of material from several Danilo Pérez CDs: Till Then, Across the Crystal Sea, Providencia, Panama 500, and Children of the Light. They include the Pérez compositions: Native Soul, Children of the Light, Galactic Panama, Children of the Light, Panama 500, The Expedition, Reflections on the South Sea, Gratitude, and Chocolito, as well as the Panamanian popular song Irremediablemente Solo by Avelino Muñoz, and Across the Crystal Sea, a composition of Claus Ogerman, based on a theme by Hugo Distler. All the pieces were arranged by Professor Dobbins for the WDR Big Band in Cologne, Germany, and premiered at the Ruhr Piano Festival in Hattingen in June 2016.

“I’m so pleased to perform at Eastman for the first time. Visiting Eastman aligns with my passion for great music education,” shares Pérez.  “To reunite with Bill Dobbins and share these arrangements with the students, along with some of my original compositions, was an opportunity I did not want to miss.”

Born in Panama in 1965, Danilo Pérez started his musical studies at the age of three with his father, Danilo Enrico Pérez Urriola, a well-known Panamanian singer. By age 10, Pérez was studying the European classical piano repertoire at the National Conservatory in Panama. In 1985 Pérez was awarded a Fulbright Scholarship to study in the United States. Initially enrolling at Indiana University of Pennsylvania, Pérez quickly transferred to the Berklee College of Music after being awarded the Quincy Jones Scholarship. While still a student, he performed with Jon Hendricks, Terence Blanchard, Slide Hampton, Claudio Roditi. and Paquito D’Rivera. Pérez received a degree in jazz composition, and upon graduation he began touring and recording with artists such as Jack DeJohnette, Steve Lacy, Lee Konitz, Charlie Haden, Michael Brecker, Joe Lovano, Tito Puente, Wynton Marsalis, Tom Harrell, Gary Burton, and Roy Haynes.

In 1989, Pérez became the youngest member of Dizzy Gillespie’s United Nations Orchestra, and remained a member until Gillespie’s passing in 1992. In December 1989 he returned to Panama to perform for the first time with his own ensemble, made up of musicians from the United States and Spain. In 2003, Pérez founded the Panama Jazz Festival with the stated mission of bettering the lives of people through shared musical experiences as listeners, on stage, and in classrooms. It has become the largest music education event in the region, and includes classical programs, as well as the Latin American Symposium on Music Therapy and an annual symposium on AfroPanamanian traditions. The festival also supports the year-round educational programs of the Danilo Pérez Foundation,, which brings art and music to children living in communities of extreme poverty throughout the Republic of Panama. In 2008 he was named the founder and Artistic Director for the Berklee Global Jazz Institute; a creative music institute with a progressive vision to develop the artists of the new millennium.

“Danilo is one of only a small group of people who really believe music can change the world,” Dobbins States.  “What’s happened in Panama since his initiation of his school and the founding of the annual jazz festivals changed the country so much. Dozens of political movers and shakers in the country got behind the festival, working to get kids involved in music and stay out of the gang situation. It’s really been remarkable.”

Pérez has won musical awards including Grammys, Jazz Journalists Association, and Downbeat, as well as humanitarian and excellence recognitions such as the UNESCO Artist for Peace, Goodwill Ambassador, and Cultural Ambassadors of the Republic of Panama.

All events are free and open to the public.

The Eastman Jazz Ensemble has been recognized as one of the world’s premier collegiate jazz performing organizations for three decades. Years before Eastman alumnus Chuck Mangione became the ensemble’s first faculty director, the band was established and governed by Eastman student musicians. In 1970, former Radio City Music Hall musical director Rayburn Wright was hired to develop the Eastman jazz studies and contemporary media program and in 1972 he succeeded Mangione as director of the Jazz Ensemble. Bill Dobbins, who led the group from 1989 to 1994, returned to the position in 2002 after an eight-year tenure as principal director of the WDR Radio Big Band in Cologne, Germany. Fred Sturm served as director from 1995 to 2002.