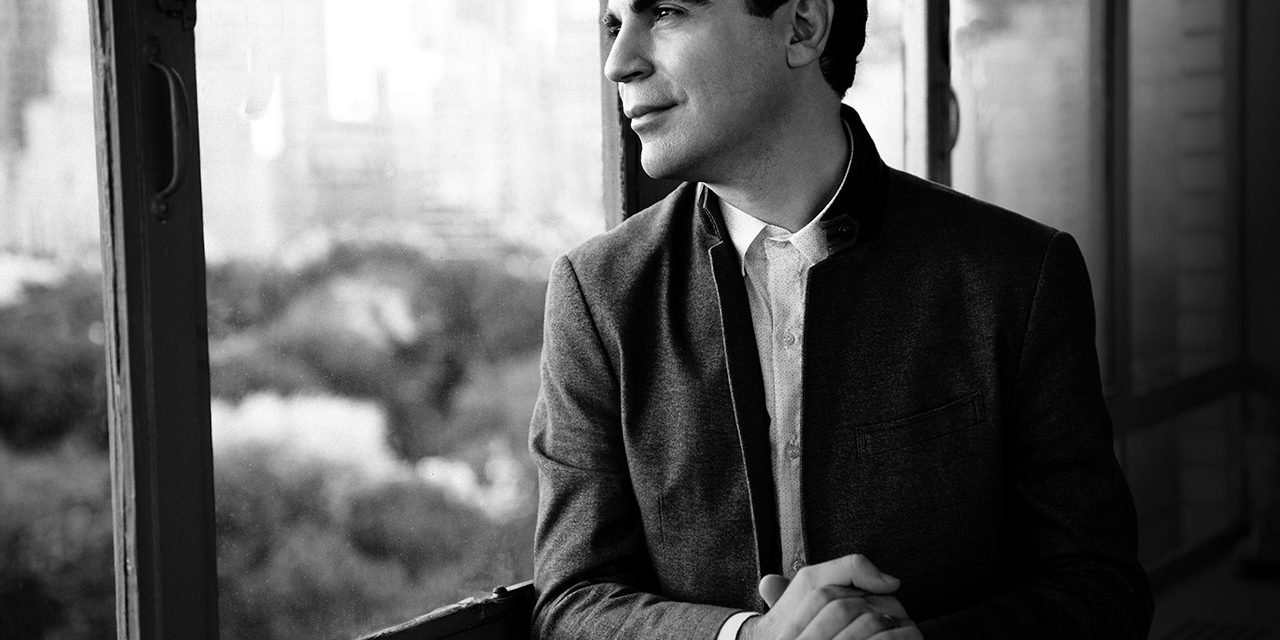 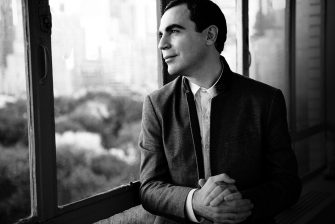 The Fernando Laires Piano Series presents Sandro Russo on Friday, October 19 at 7:30 p.m., in Kilbourn Hall at the Eastman School of Music. The first part of the program is all Chopin: Three Mazurkas, Op. 56; Berceuse in D flat, Op. 57; Barcarolle in F-sharp major, Op. 60; and the Polonaise-Fantasie, Op. 61. After intermission, Russo will play Scriabin’s Sonata No. 10, Op. 70, and arrangements of Debussy’s Prélude à l’aprés-midi d’un faune and “Fetes” from Nocturnes, and Ravel’s La Valse.

Acclaimed for his profound send of poetry and distinctive style, Sandro Russo has been in demand as a soloist in many venues around the world. With his playing often referred to as a throwback to the grand tradition of elegant pianism and beautiful sound, Mr. Russo unanimously receives accolades for his sparkling virtuosity. Abbey Simon has praised him as “an artist to his fingertips… musical, intuitive, and a master of the instrument.” Lowell Liebermann has called him “a musician’s musician, and a pianist’s pianist. There is no technical challenge too great for him, but it is his musicianship that ultimately makes the greatest impression. His interpretations reveal a unique and profound artist at work.”

After moving to the United States in 2000, Mr. Russo gained attention for an extensive repertoire that is comprised not only of well-known masterpieces from all periods, but of rarities of the piano literature as well. Soon after his arrival here, Mr. Russo won the Bergen Philharmonic Orchestra Concerto Competition, which led to a performance of the Liszt A major Concerto at the Bergen Performing Arts Center in Englewood, New Jersey. He has premiered compositions by Lowell Liebermann, Paul Moravec, and Marc-André Hamelin, and his virtuoso performances of works by Cziffra, Sorabji, Hamelin, and other composer-pianists have enthralled music lovers from around the world.

Mr. Russo has performed in prestigious concert halls such as Concertgebouw in Amsterdam, Konzerthaus in Berlin, Weill and Zankel halls at Carnegie Hall, Salle Cortot in Paris, and Teatro Politeama in Palerma. He has also appeared as a soloist with world renowned ensembles including the Slovak Philharmonic in Bratislava, The Jacksonville Symphony in Florida, and The Brussels Chamber Orchestra at the opening gala of The Music Festival of the Hamptons in 2008. Invited by Bechstein-America to record a DVD on the historical 1862 Bechstein piano (#576) owned by Franz Liszt, Mr. Russo has also recorded the DVD, “Sandro Russo Plays the Steinway CD-75 Horowitz Piano,” representing the first recording on the legendary instrument after Horowitz’s death. Mr. Russo’s latest recording, Rachmaninov – Solo Piano Works, was released in March of 2017 and has received great critical acclaim and has been chosen “Disc of the Month” by Italy’s The Classic Voice magazine.