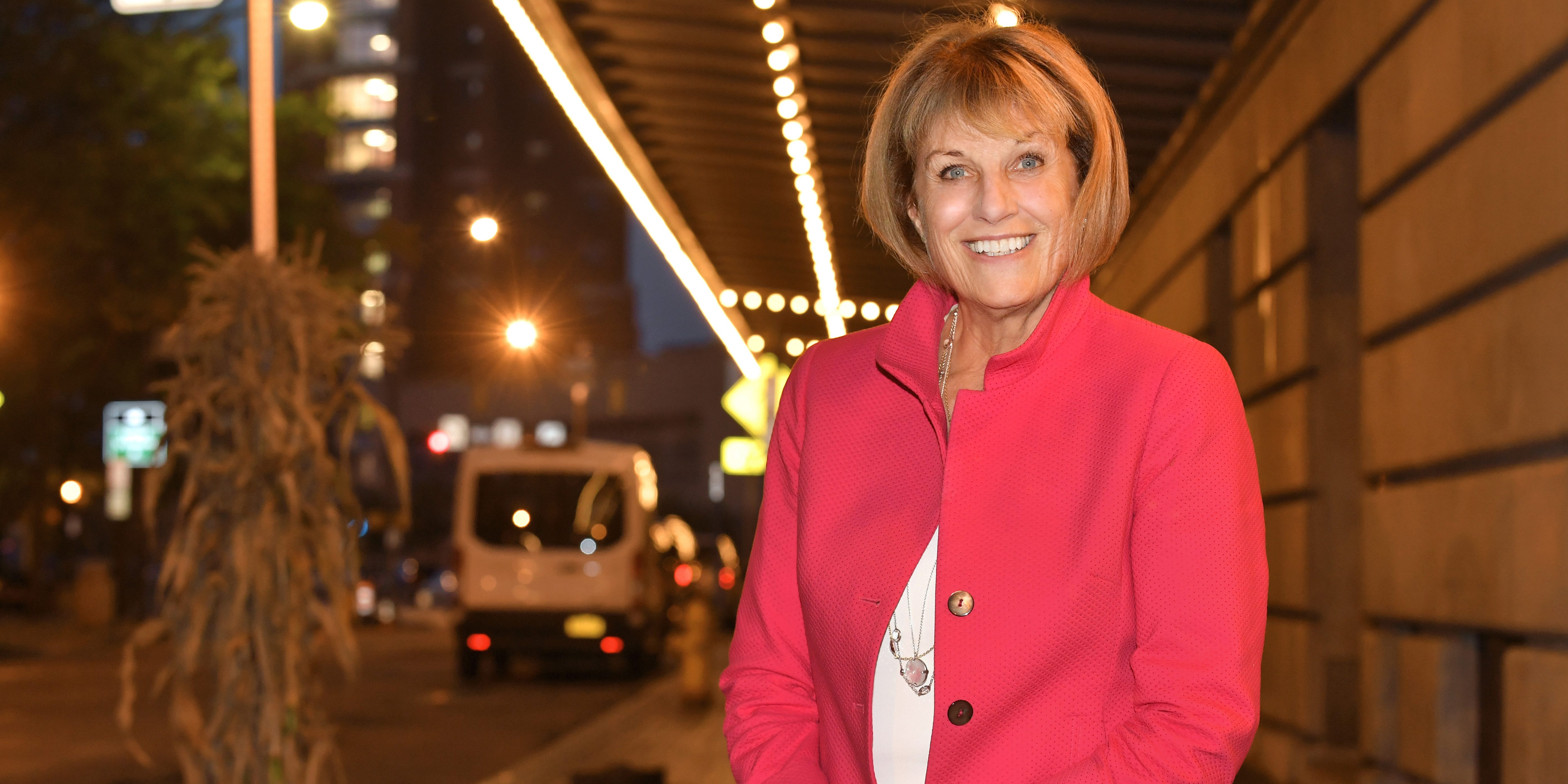 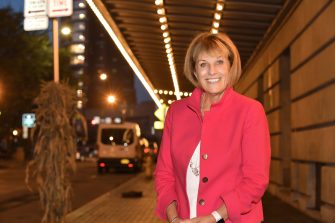 Two members of the University of Rochester’s Board of Trustees—Cathy Minehan ’68 and Danny Wegman—this week announced gifts totaling $10 million to support faculty and students at the Eastman School of Music.

“Since its founding in 1921, Eastman has been an invaluable treasure to the University, the city of Rochester, and the world,” says Richard Feldman, University President. “We are incredibly fortunate to have friends like Cathy and Danny who believe in Eastman’s prominence and want to ensure its reputation for excellence today and for generations to come.”

Minehan’s $5 million commitment will establish two Minehan Family Professorships to support world-class Eastman faculty, and the Minehan Family Scholarship. Minehan studied clarinet at the Eastman Community Music School as a child and took voice lessons at Eastman as a college student at the University. She is currently managing director of Arlington Advisory Partners, the Boston-based accounting services firm, and a board member for several for-profit and non-profit educational, medical, cultural, and business organizations. Minehan was formerly president of the Federal Reserve Bank of Boston.

“Music has incredible power in our society,” says Minehan. “It can inspire, renew our spirit, and even heal. I’m thrilled to support the world’s best musicians as they teach, refine their craft, and launch careers that enrich lives around the world.” 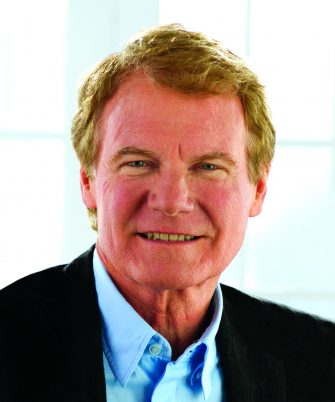 Danny Wegman, chairman of the board of the Wegmans Family Foundation, Inc., announced a gift of $5 million to the Eastman School of Music by the foundation. The gift will support faculty and students, including student scholarships.

“Music and the arts foster vibrant cities,” says Wegman. “The Eastman School of Music is an incredible asset in our community, and it anchors Rochester’s performing arts scene. It’s important that we continue to invest in Eastman’s faculty and students, who are at the heart of the school’s enduring success.”

Wegman is also chairman of Rochester-based Wegmans Food Markets, Inc. He is chairman emeritus of the University’s Board of Trustees and has served as a Board member for more than 17 years.

Jamal Rossi, the Joan and Martin Messinger Dean of the Eastman School of Music, says this support will help propel Eastman into a second century of excellence. “Throughout its history, Eastman has recruited accomplished students from around the world, admitting them based on their musical and intellectual potential, not their financial resources,” Rossi says. “With Cathy and Danny’s generosity, more talented students will be able to realize their dream of attending Eastman.”

Celebrating its centennial in 2021, the Eastman School of Music is dedicated to the highest levels of artistry and scholarship, the broad education of talented musicians, and the musical enrichment of society. Eastman is widely recognized as the leader in preparing gifted musicians from all over the world and its graduates can be found in leadership positions throughout the creative industry.