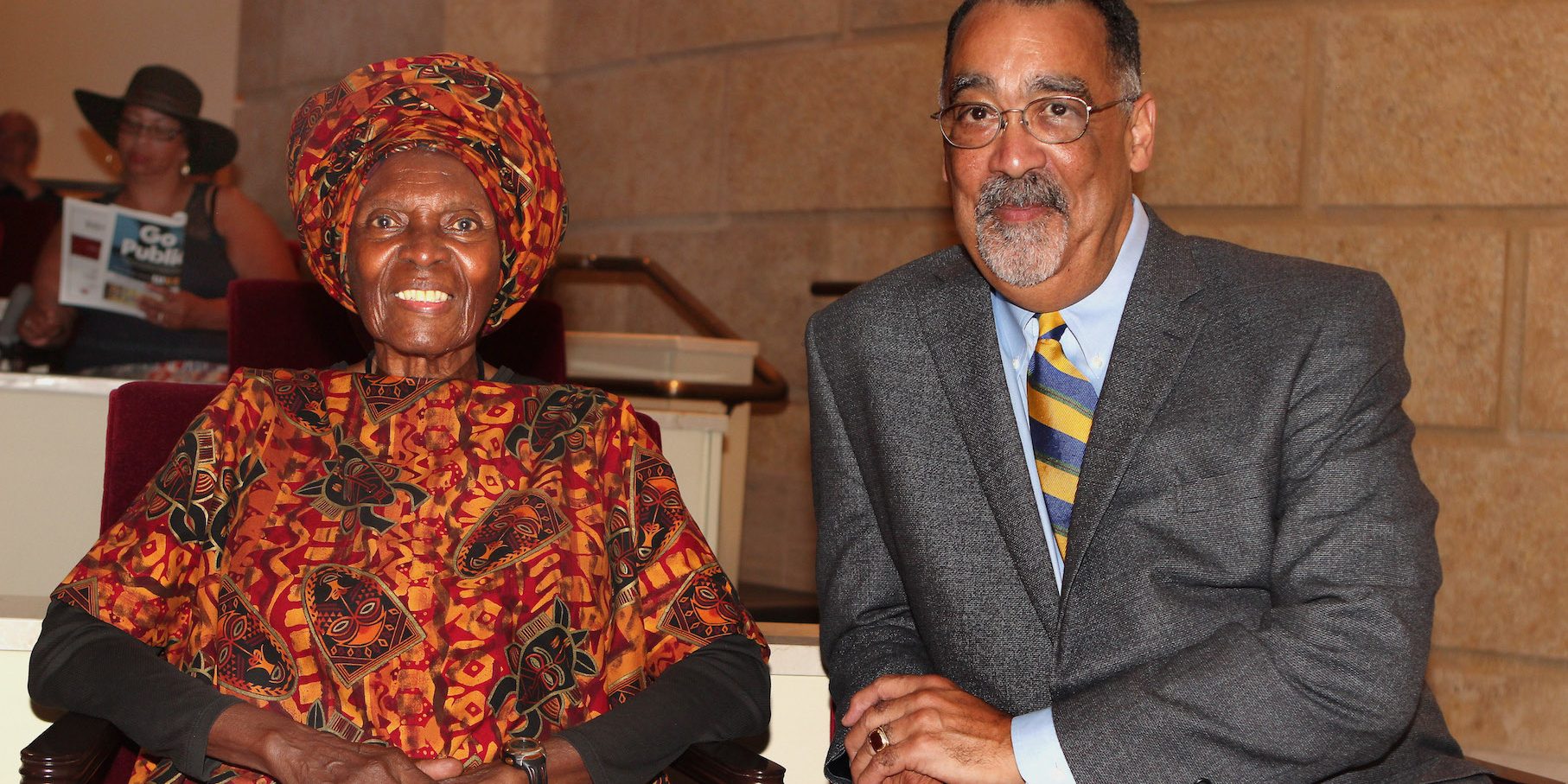 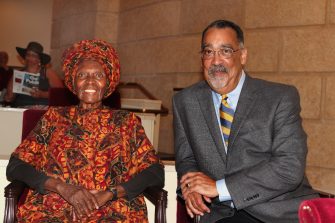 Gateways Music Festival will celebrate its 25th anniversary October 30 through November 4. The anniversary celebration will continue in August 2019 with the full Festival, featuring performances by professional classical musicians of African descent from throughout the United States.

An anniversary celebration highlight will be the five-day Community Residency Program, featuring a series of 20 chamber music performances by Gateways musicians in public schools, recreation centers, community music programs, libraries and other community venues throughout the Rochester area.

“A 25th anniversary is an occasion to celebrate for any organization,” said Lee Koonce, President & Artistic Director of Gateways Music Festival. “We’re celebrating great music, world-class musicians, and the extraordinary community support that has sustained Gateways over these past many years.  Having Gateways musicians connecting with our community through music seems an especially fitting way to celebrate.”

Jamal Rossi, Eastman School of Music Joan and Martin Messinger Dean states, “Gateways Music Festival is an extraordinary celebration. It is a celebration of the power of music to touch our souls and move our spirits, and of tremendously talented musicians of African descent coming together to make marvelous music.  Eastman is proud to be a partner with Gateways Music Festival in this wonderful endeavor.”

Concluding the six-day celebration will be a 25th Anniversary Gala Luncheon Celebration at 2:00 p.m., Sunday, November 4, on the stage of Kodak Hall at Eastman Theatre.

Three special awards will be presented during the luncheon. The awards and their recipients are: