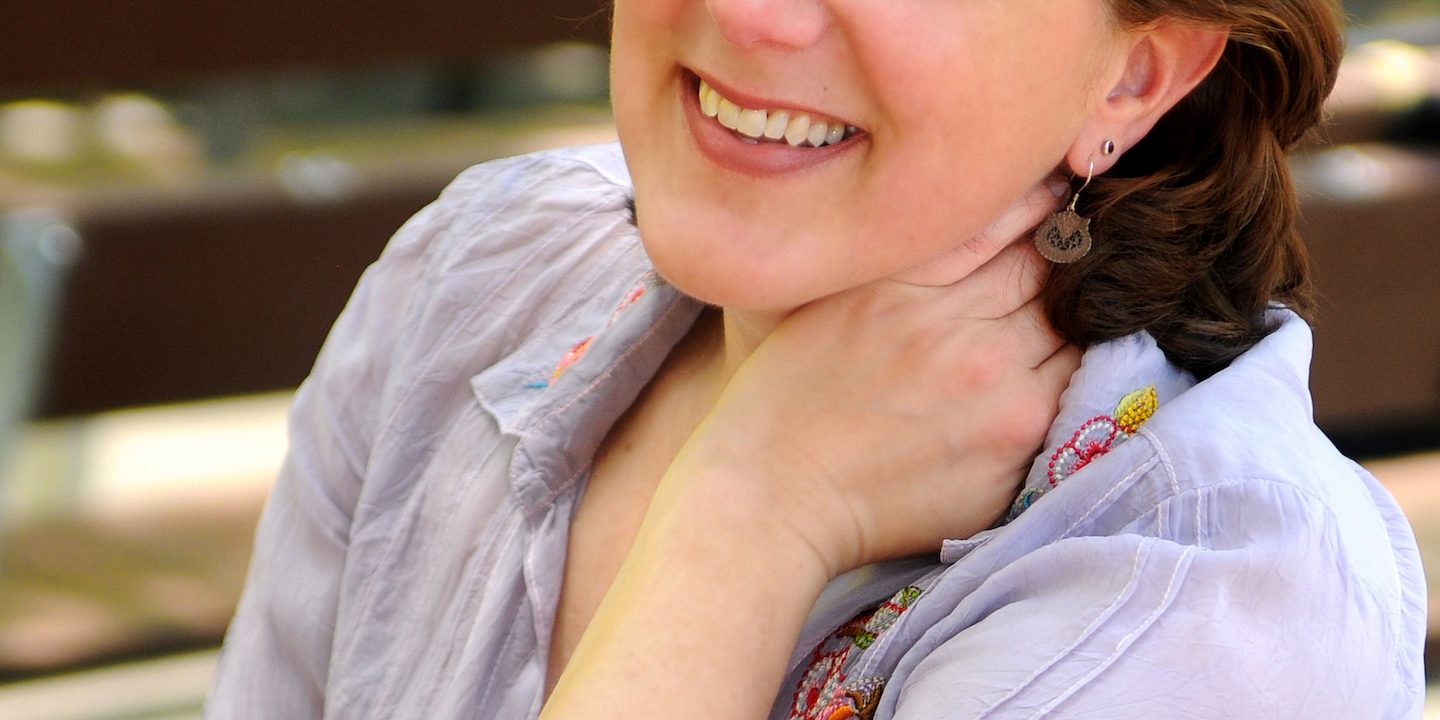 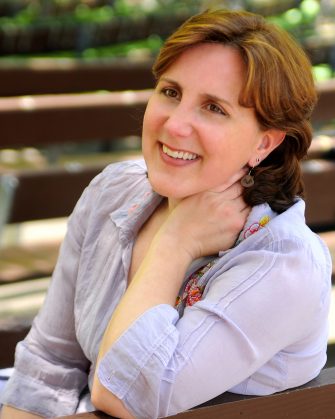 The Kilbourn Concert Series, presents Grammy-award winning vocalist together with pianist Gilbert Kalish, Tuesday, October 9, at 7:30 p.m., in Kilbourn Hall at the Eastman School of Music.

Grammy-award winning singer, Dawn Upshaw, has achieved worldwide celebrity on both the opera stage and in the concert hall with repertoire ranging from the sacred works of Bach to the freshest sounds of today. Her ability to reach the heart of music and text has earned her both the devotion of an exceptionally diverse audience, and the awards and distinctions accorded to only the most distinguished of artists. Joined by long-time collaborator Gilbert Kalish, a pianist whose performances established him as a major figure in American Music making, the duo combines a rare natural warmth with a fierce commitment to the transforming communicative power of music.

Dawn Upshaw, named a Fellow of the MacArthur Foundation in 2007, was the first vocal artist to be awarded the five-year “genius” prize, and in 2008 was named a Fellow of the American Academy of Arts & Sciences. A five-time Grammy Award winner, Dawn Upshaw is featured on more than 50 recordings, including the million-selling Symphony No. 3 by Henryk Gorecki. From Carnegie Hall to large and small venues throughout the world she regularly presents specially designed programs composed of lieder, contemporary works in many languages, and folk and popular music. She furthers this work in master classes and workshops with young singers at major music festivals, conservatories, and liberal arts colleges. She is Artistic Director of the Vocal Arts Program at the Bard College Conservatory of Music, and the Head of the Vocal Arts Program at the Tanglewood Music Center. She holds honorary doctorate degrees from Yale, the Manhattan School of Music, the Juilliard School, Allegheny College, and Illinois Wesleyan University.

The profound influence of pianist Gilbert Kalish as an educator and pianist in myriad performances and recording has established him as a major figure in American music-making. He was awarded the Peabody Medal by the Peabody Conservatory in 2006 for his outstanding contributions to music in America and was the pianist of the Boston Symphony Chamber Players for 30 years. A distinguished professor at SUNY Stony Brook, Mr. Kalish has been an Artist of the Chamber Music Society of Lincoln Center since 2006.