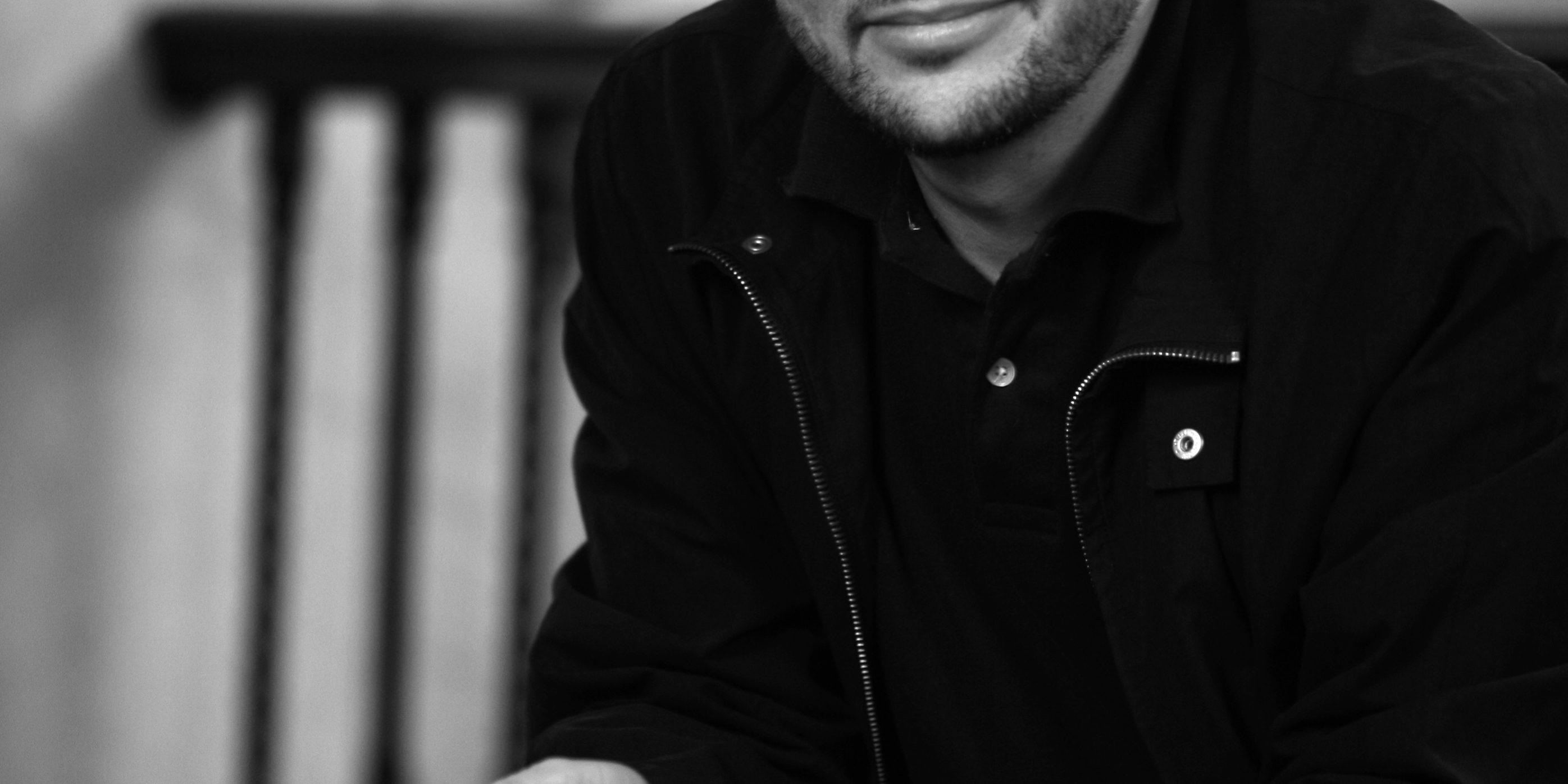 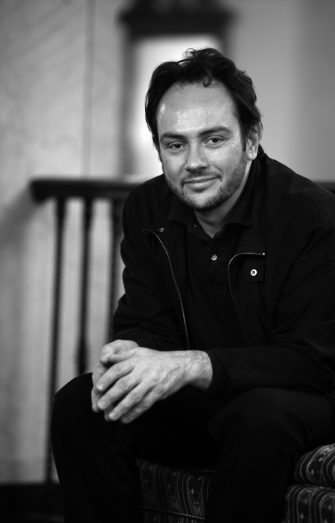 The music of Carlos Sanchez-Gutierrez, Professor of Composition at Eastman, has been described by the press as “vigorously organized and highly visceral…neither eclectic nor post-modern nor owing allegiance to any passing fashion”. Studying at the Peabody Conservatory, Yale University, Princeton, and Tanglewood, Sanchez-Gutierrez has received many awards, including the 2007 Barlow Prize, a Finalist Prize at the 2004 Malaysian Philharmonic Orchestral Composer Competition, as well as the 2003 Lee Ettelson Composition Award.

Recently Sanchez-Gutierrez has been Composer-in-Residence at several international festivals including Puentes Mexico/España, Chihuahua International Festival, Michoacan International New Music Festival, S.L.A.M. Festival in Seattle, and the Binghamton Philharmonic. Among Sanchez-Gutierrez’s most recently completed works are Diaries (a commission from the Orchestra of the League of Composers/ISCM), Memos (a Barlow Endowment-commissioned work for the percussion ensembles SO, Kroumata and Nexus), and Five Memos (a Fromm Music Foundation commission, written for Eighth Blackbird).

Emlyn Johnson (BM08 DMA15) is the Adjunct Assistant Professor of Flute at University at Buffalo and the Adjunct Lecturer of Flute at SUNY Geneseo, as well as the Program Chair of the Rochester Flute Association. A charismatic performer and teacher, clarinetist Tiffany Valvo (MM12 DMA16) is Assistant Professor of Clarinet at Virginia Commonwealth University and Artistic Administrator for Ensemble Signal, one of the country’s leading contemporary music ensembles. Performing across the United States, and abroad in Europe, Israel, Canada, and Mexico, Dr. Jacob Ertl (MM08 DMA13) is an Assistant Professor of Piano and Coordinator of Keyboard Studies in Music and Nazareth College who has been the Artist-in-Residence Fellow for PianoArts for seven years and is currently a member of the Eastman Broadband contemporary music ensemble. Brant Blackard (MM15) is an active performer, clinician, and composer of percussion who has performed with the Conway Symphony Orchestra, Eastman Percussion Ensemble, Music Nova, Ossia, and Sound Exchange and was named the winner of the 2014 Great Plains International Marimba Competition. Violinist Shannon Steigerwald (BM16 MM18) performed as Concertmaster in all three of Eastman’s orchestras, the School Symphony, Philharmonia, and Musica Nova, in addition to performing in Eastman’s Spring 2015 Honors Chamber Recital. Currently a third-year PhD candidate in Music Theory at Eastman, Daniel Ketter (BA10 BM10 DMA17) teaches cello and chamber music at the Hochstein School of Music and Dance and co-directs the Eastman Cello Ensemble.

About 900 students are enrolled in Eastman’s Collegiate Division– about 500 undergraduate and 400 graduate students. Students come from almost every state, and approximately 20 percent are from other countries. They are guided by more than 95 full-time faculty members. Six alumni and three faculty members have been awarded the Pulitzer Prize for Music, as have numerous GRAMMY® Awards. Each year, Eastman’s students, faculty members, and guest artists present more than 800 concerts to the Rochester community.