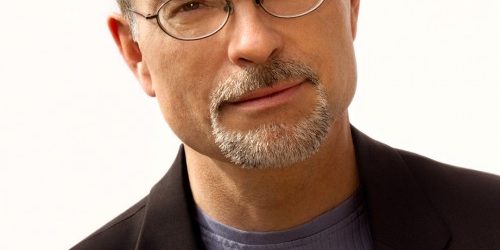 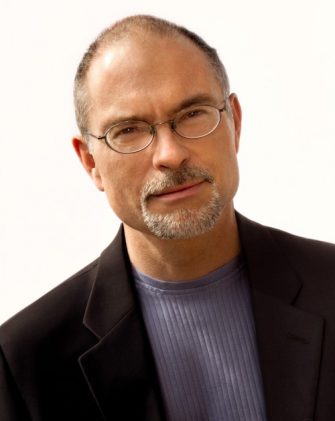 For twelve years he was the musical director for the vocal quartet “SATB”, which performed a wide variety of repertoire from classical chamber pieces to Broadway. Thanks to the generosity of ReachOut Kansas, Inc., he enjoys an ongoing relationship with the School of Music of the University of Kansas in Lawrence as a visiting vocal coach and teacher of collaborative piano. In recent summers, he has taught and performed at the Pine Mountain Music Festival in the Upper Peninsula of Michigan, the Vancouver International Song Institute (VISI) in British Columbia, and at the International Conducting Workshop and Festival (ICWF) in the Czech Republic.

Jolyon Pegis has been a member of the Dallas Symphony since 2000. He is also the Assistant Principal Cello of the Chautauqua Symphony. Previously, he was the Principal Cellist of the San Antonio Symphony. He is from Rochester, NY and studied cello at Indiana University and the Hartt School of Music. He made his formal NY recital debut at Carnegie Recital hall in 1990 as a result of winning the Artist International Awards. He has appeared as soloist with the Dallas Symphony as well as the orchestras of San Antonio, Virginia, Chautauqua, West Virginia and Maui. He is a past participant of the Roycroft Chamber Music Festival in Buffalo and the Anchorage Festival of the Arts.

About 900 students are enrolled in Eastman’s Collegiate Division– about 500 undergraduate and 400 graduate students. Students come from almost every state, and approximately 20 percent are from other countries. They are guided by more than 95 full-time faculty members. Six alumni and three faculty members have been awarded the Pulitzer Prize for Music, as have numerous GRAMMYÒ Awards. Each year, Eastman’s students, faculty members, and guest artists present more than 800 concerts to the Rochester community.