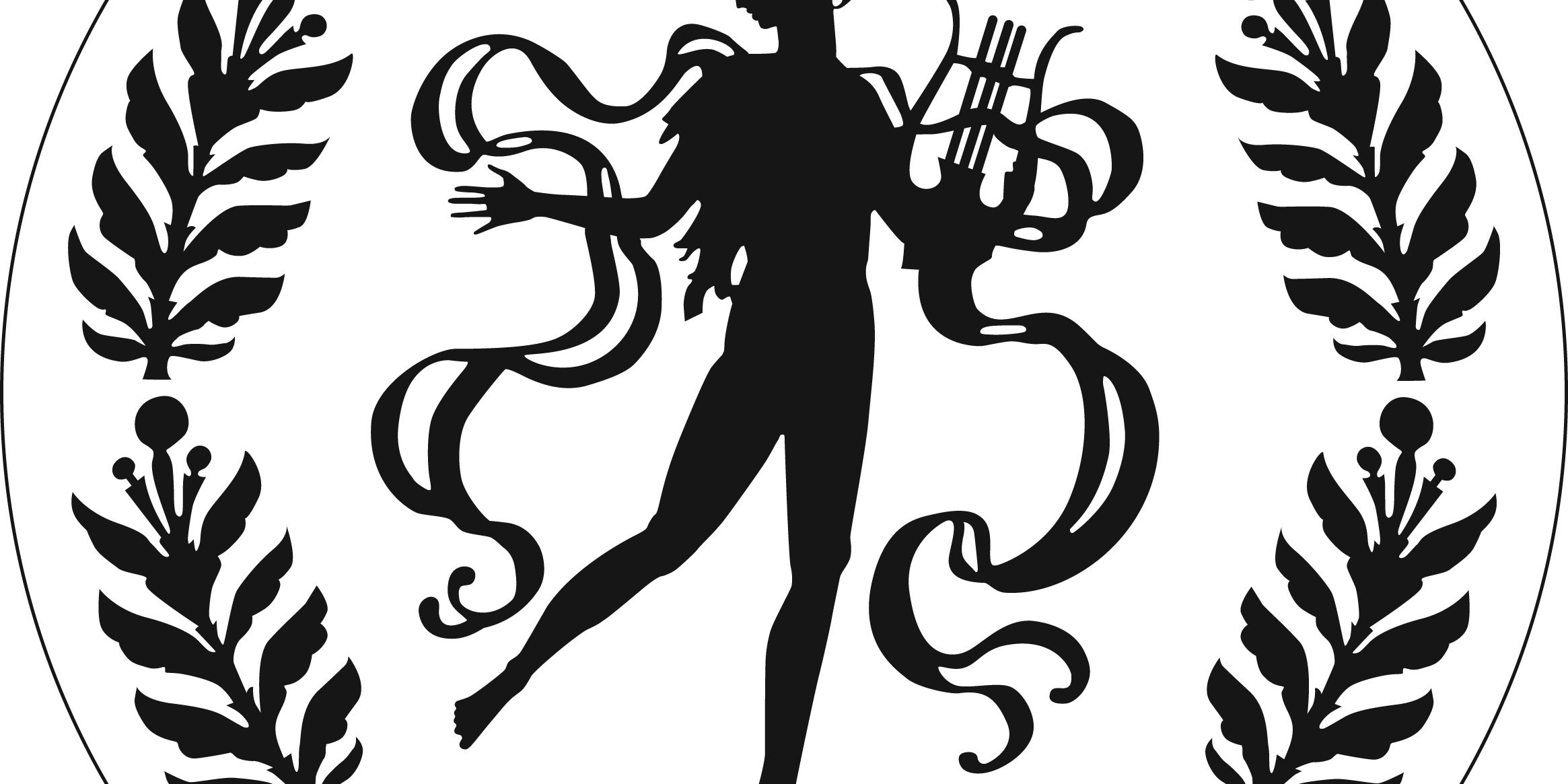 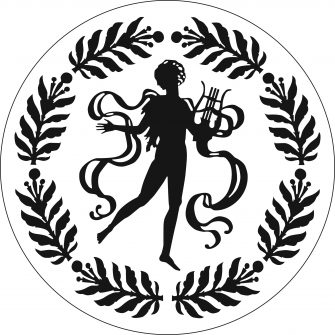 A Professor of Flute, Bonita Boyd has been an artist-faculty member at Eastman since her appointment in 1976 and was awarded the Eisenhart Award for Excellence in Teaching by the school. Also awarded the Eisenhart Award for Excellence in Teaching by the school is Richard Killmer, Professor of Oboe, who joined the Eastman faculty in 1982. Kenneth Grant is an Associate Professor of Clarinet and Eastman School of Music (ECMS) Collegiate Instructor in Clarinet and began teaching at Eastman in 1987. A Professor of Bassoon, George Sakakeeny graduated Eastman with his bachelor degree in music in 1978 and joined the Eastman faculty in the fall of 2016. W. Peter Kurau graduated from Eastman with a Bachelor of Music degree in Music Education and is a Professor of Horn and was appointed to Eastman faculty in 1987. Assistant Professor in Accompanying at Eastman and ECMS Instructor in Piano, Irina Lupines received the 2013 Award for Excellence in Accompanying and the 2014 Barr Award during her time as a faculty member and earned her Doctorate of Musical Arts degree from Eastman. Renée Jolles, has been a member of the violin faculty at Eastman since 2013. With both a BM and MM degree from Juilliard, she is currently concertmaster of the Grammy Awards winning Orpheus Chamber Orchestra. Joining the faculty in 2017, Masumi Per Rostad is an Associate Professor of Viola and a Grammy Award-winning violist.  Professor of Viola, George Taylor is active in practically every aspect of performance as soloist, recitalist and chamber musician. Guy Johnston is a Professor of Cello that will be joining Eastman faculty this fall, earning a Bachelor of Music from Eastman in 2003. Appointed Professor of Double Bass at Eastman in 1976, James VanDemark became the youngest person ever to hold such a position at a major music school, also serving as Co-Chair of the String Department and Chair of the Musical Arts Major at Eastman.

Among the pieces being performed, Octet for Winds and Strings, by Paul Hindemith, consists of five movements and was composed between the years of 1957-58. First performed September 23, 1958 in Berlin, it is a classical style piece that is an octet for clarinet, bassoon, horn, violin, two violas, cello, and bass. Mendelssohn’s Variations Concertantes was written for cello and piano in 1829 to honor his brother, Paul on his chosen instrument, the cello. The additional work, Leo Smit’s Sextet for Winds and Piano, was written in 1932 and first performed December 14, 1933 in Amsterdam. Written for five wind instruments and piano, the piece is classical in form and is composed of three movements.

About 900 students are enrolled in Eastman’s Collegiate Division– about 500 undergraduate and 400 graduate students. Students come from almost every state, and approximately 20 percent are from other countries. They are guided by more than 95 full-time faculty members. Six alumni and three faculty members have been awarded the Pulitzer Prize for Music, as have numerous GRAMMYÒ Awards. Each year, Eastman’s students, faculty members, and guest artists present more than 800 concerts to the Rochester community.