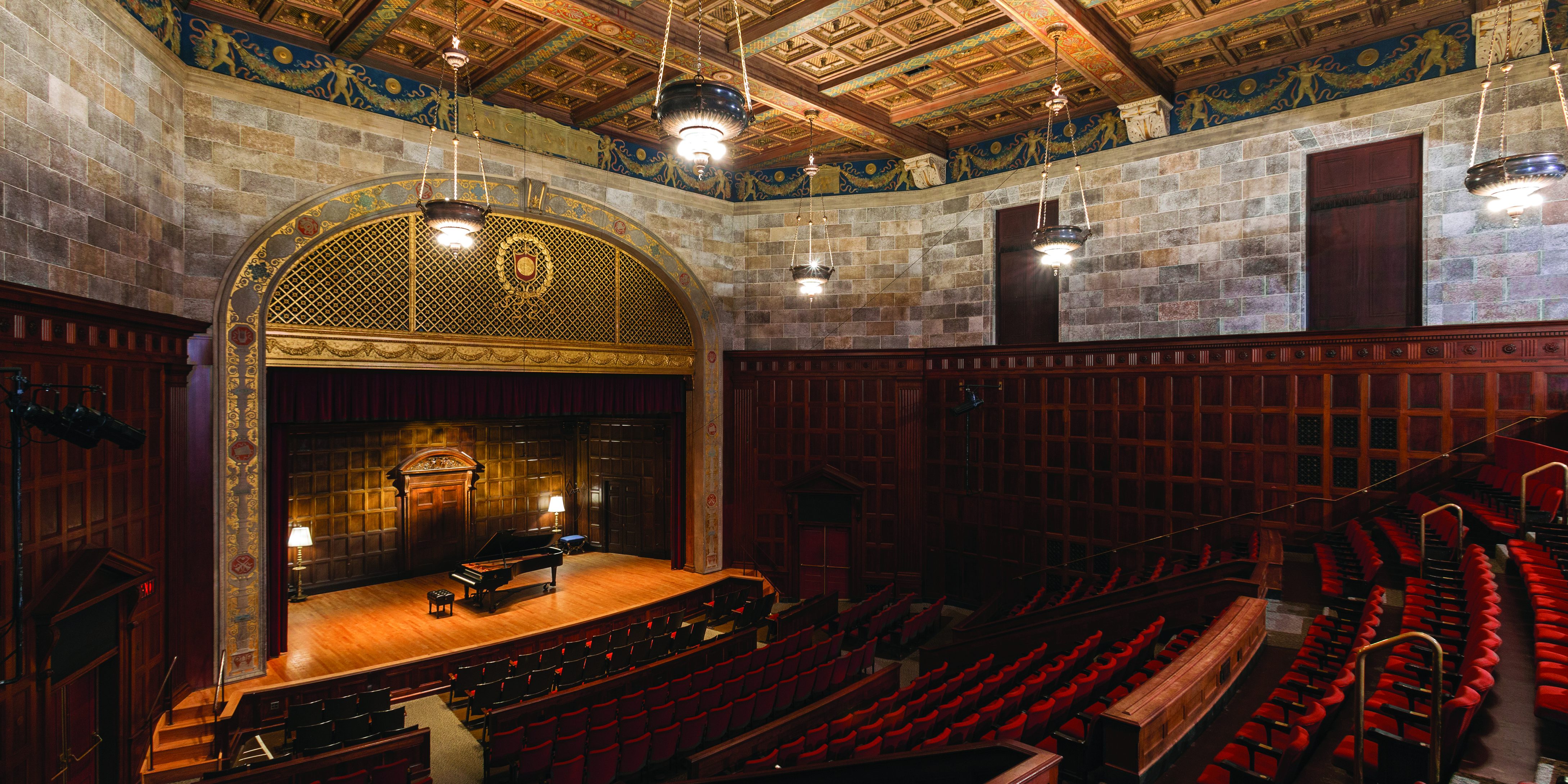 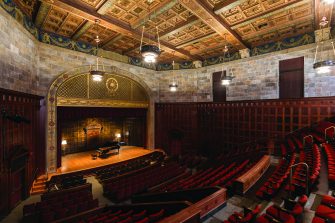 Taiwanese pianist Chiao-Wen Cheng has performed as a soloist, recitalist and chamber musician throughout the United States and Asia and is currently an Assistant Professor of Accompanying at the Eastman School of Music and an Adjunct Professor—Vocal Coach/Collaborative Pianist at SUNY Geneseo. Appearing as a soloist with the Fort Worth Symphony and the Taiwan Shin-Min Orchestra, Ms. Cheng has won numerous piano competitions throughout her time as a performer and has become a sought after collaborative partner. Ms. Cheng completed her Bachelor’s Degree at the University of Cincinnati College-Conservatory of Music, completed her Master’s Degree at the Peabody Institute of Johns Hopkins University, and holds a Doctoral Degree from the Eastman School of Music.

Building a diversified career as collaborative pianist, vocal and instrumental coach, and teacher, Irina Lupines, Assistant Professor of Accompanying at Eastman, has an active performing schedule as a chamber musician and recitalist. She is a frequent performer at the Eastman Summer Concert Series, Eastman at Washington Square, Eastman in Geneva, Valley Manor at the Pops, and the Encore Concert Series. Dr. Lupines has performed with many of the Rochester area’s professional musicians and has also been accompanist for master classes by such distinguished artists as William Bennett, Michel Debost, Sir James Galway, Lady Jeanne Galway, Yo-Yo Ma, and Carol Wincenc. Assistant Professor in Accompanying at the Eastman School of Music and Instructor in Piano for the Eastman Community Music School, she was the recipient of the 2013 Award for Excellence in Accompanying and the 2014 Barr Award, both from Eastman, where she earned her Doctorate of Musical Arts degree.

Described by New York Concert Review’s Darrell Rosenbluth as “a fluid and expressive and colorful pianist,” Pi-Lin Ni’s performances have been heard in New York’s Carnegie Hall and venues in such cities as Paris, Vienna, Seville, Taipei, Chengdu, Shenyang, Singapore, and across the United States. Ms. Ni received her Bachelor of Fine Arts from the National Institute of the Arts in Taipei, Master of Music from the New England Conservatory in Boston, and Doctor of Music from Florida State University. She also holds a Certificate in Piano Pedagogy from FSU and is a member of the music honorary Pi Kappa Lambda. Currently, Ms. Ni works as an Assistant Professor of Accompanying at the Eastman School of Music.

Currently a faculty member at the Eastman School of Music, Priscilla Yuen regularly supports instrumentalists and singers from across the Eastman community as they prepare for recitals, competitions and recordings.  Additionally, she serves on the piano faculty at the Rochester Institute of Technology and as pianist at John Calvin Presbyterian Church in Rochester, NY. As a collaborative pianist, Ms. Yuen has performed at colleges and universities across the United States, as well as at venues such as the Kennedy Center and New York City’s Yamaha Hall.   Ms. Yuen received her undergraduate training at the University of Missouri where she studied with Dr. Peter Miyamoto and her Master of Music degree in Piano Accompanying and Chamber Music from the Eastman School, studying with Dr. Jean Barr. As a graduate student, she was awarded first prize at the Jesse Kneisel Competition as well as the Barbara M.H. Koeng Award for her work with vocal accompanying.

About 900 students are enrolled in Eastman’s Collegiate Division– about 500 undergraduate and 400 graduate students. Students come from almost every state, and approximately 20 percent are from other countries. They are guided by more than 95 full-time faculty members. Six alumni and three faculty members have been awarded the Pulitzer Prize for Music, as have numerous GRAMMY® Award winners. Each year, Eastman’s students, faculty members, and guest artists present more than 800 concerts to the Rochester community.