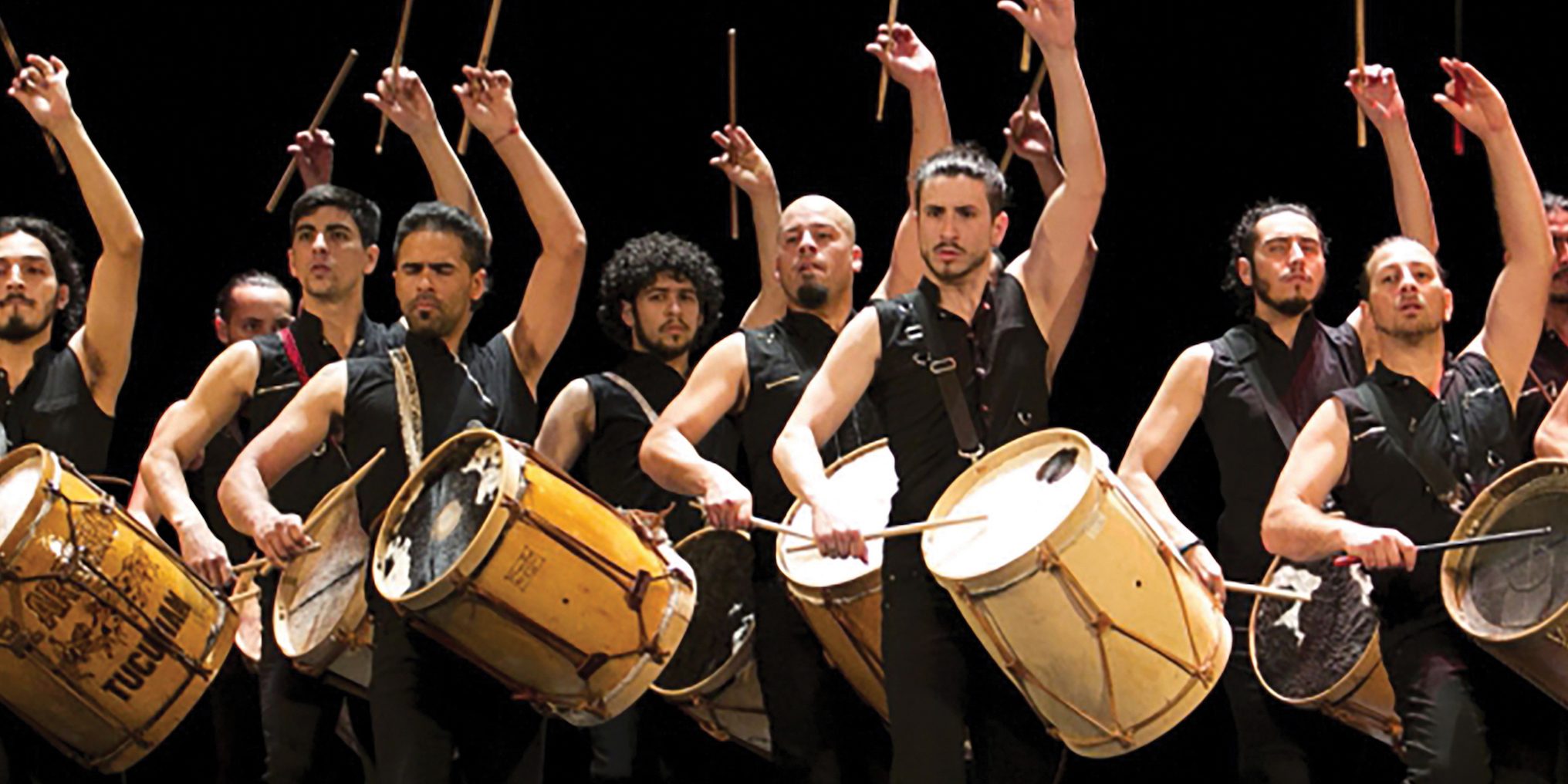 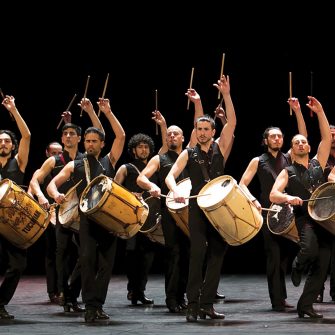 The Eastman Presents Series brings Che Malambo, performing Tuesday, April 17 at 8 p.m., in Kodak Hall at Eastman Theatre. An Argentinian based company, Che Malambo excites audiences through precise footwork and rhythmic stomping, drumming of the bombos, and singing and whirling boleadoras (lassos with stones on the end).

Presenting a thrilling, percussive dance and music spectacle, the company’s work celebrates the unique South American cowboy tradition of the gaucho. The Boston Globe reported, “The men dance with a power and passion that builds into a kind of ecstasy, after teasing us with their fierce solemnity…”

This powerhouse all-male company of 14 gauchos is directed by French choreographer, and former ballet dancer, Gilles Brinas. Che Malambo brings fiery Malambo traditions and virtuosic dancing to the contemporary stage for an exhilarating and entertaining show that is perfect for the entire family. Danced solely by men, the Malambo began in the 17th century as competitive duels that would challenge skills of agility, strength, and dexterity. Zapeteo, their fast-paced footwork, is inspired by the rhythm of galloping horses in their native Argentina.

Tickets for the Che Malambo performance are $26-71, with $10 student tickets available. Tickets can be purchased at the Eastman Theatre Box Office, 433 East Main St.; by phone (585) 274-3000; or online at http://eastmantheatre.org

About 900 students are enrolled in Eastman’s Collegiate Division—about 500 undergraduate and 400 graduate students. Students come from almost every state, and approximately 20 percent are from other countries. They are guided by more than 95 full-time faculty members. Seven Pulitzer Prize winners have taught at Eastman, as have several GRAMMY® Award winners. Each year, Eastman’s students, faculty members, and guest artists present more than 700 concerts to the Rochester community.