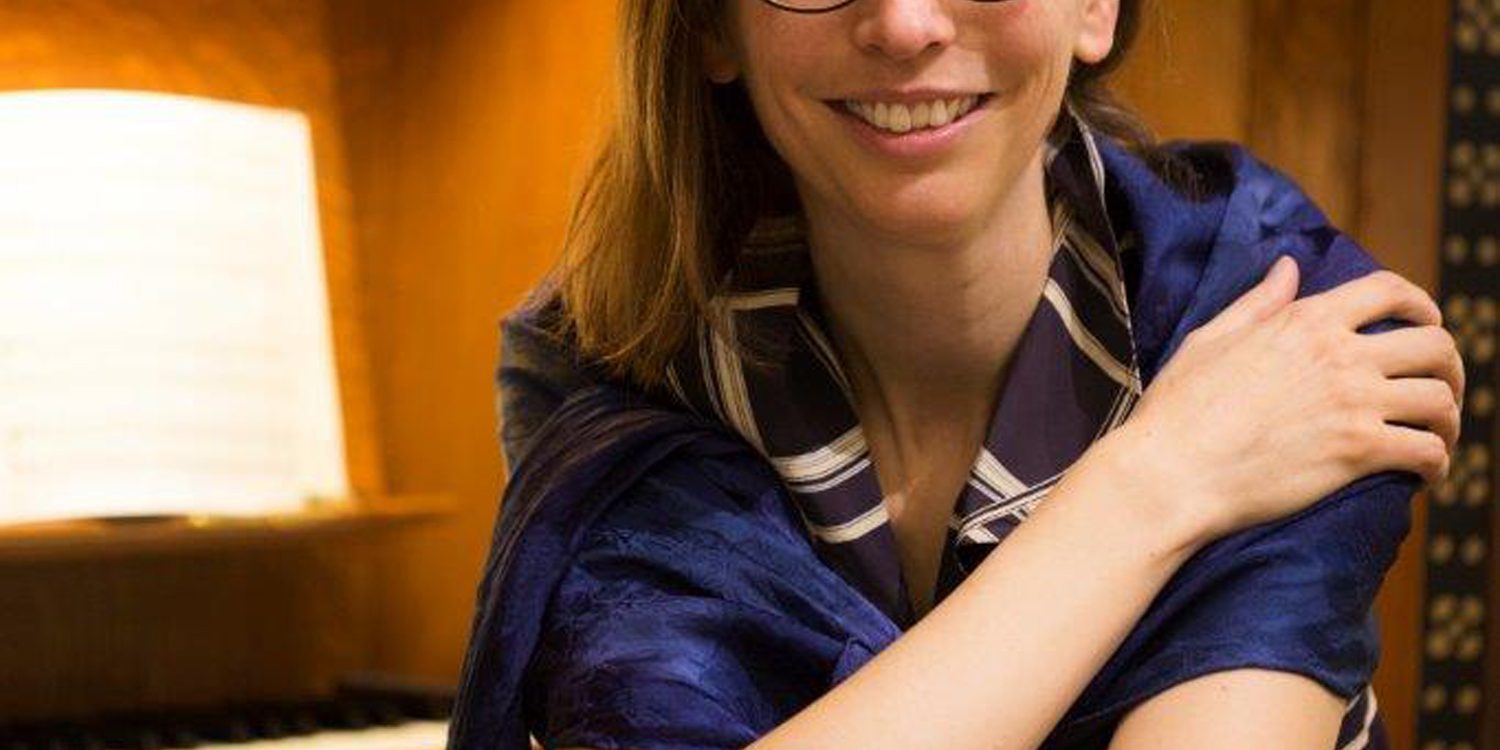 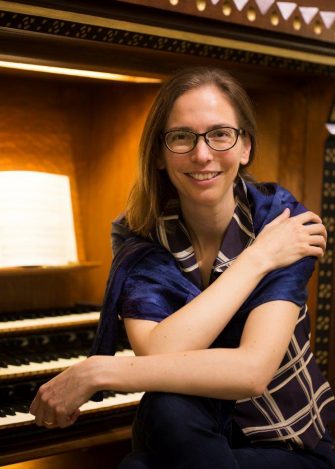 The Rochester Celebrity Organ Recital Series (RCORS), together with the Eastman School of Music, presents the last concert of the season with organist Bine Bryndorf, Tuesday, April 10, at 7:30 p.m., at Christ Church, 141 East Avenue, Bryndorf will also be giving a master class on Monday, April 9, from 6 to 8:30 p.m. at Christ Church, which is free and open to the public. The program will include works by Brahms, Gade, and J. S. Bach.

A prize-winner at three international organ competitions (Innsbruck, Bruges, and Odense) and two chamber music competitions (Melk and Copenhagen), Bine Bryndorf studied at the University of Music in Vienna where she earned a Master’s degree in organ, harpsichord, and sacred music. She also earned an Artist Diploma from the University of Music in Saarbrücken. Following her years in Vienna she moved back to Denmark and for twenty-three years served as Professor, and later Head of the Organ Department, at the Royal Danish Academy of Music. In 2017 she chose to reduce her teaching schedule in Copenhagen and devote more of her time to concert performances, taking on the post as Castle Organist at the world famous 1610 Esaias Compenius Organ at Frederiksborg Castle, and performing concerts around the world.

Bine Bryndorf has a distinguished international career as a soloist and is in great demand as a teacher of master classes and as a juror at international organ competitions. Upcoming engagements include appearances in France, Spain, Switzerland, Italy, Germany, and China.   Being both organist and harpsichordist, chamber music has always been an important element of her career. She regularly performs in small ensembles as well as with choirs and chamber orchestras.

While the music of the baroque era is her core repertoire, Ms. Bryndorf performs the entire spectrum of music for the organ. She has recorded several CDs featuring organ works by Buxtehude, Scheidemann, Bruhns, Bach, and the Danish composers Carl Nielsen (1865-1931) and Niels la Cour (born 1944). Her recording of the complete works of Buxtehude earned the Danish Broadcasting Corporation’s yearly award, the P2 Prize, in 2007.

The Rochester Celebrity Organ Recital Series (RCORS) is administered by the Rochester AGO Chapter, collaborating with the Eastman School of Music, WXXI, and several local churches.  The twofold aim of RCORS entails engaging the artist in a public recital as well as in a pedagogical setting. Eastman organ students have the opportunity to interact directly with the visiting organist in a master class in which players typically choose repertoire geared towards the artist’s specialty or area of expertise. Though intended for participation by Eastman organ students, Rochester AGO Chapter members and the general public are welcome and encouraged to attend these master classes for an enhanced weekend of pipe organ discovery.

Tickets to RCORS concerts may be purchased at the door, one hour prior to the performance. Cash or check only, please. Tickets: $12 regular/ $10 Senior and AGO member /$5 students. For more information on RCORS and upcoming events at the Eastman School of Music, please visit: https://www.esm.rochester.edu/organ/events/