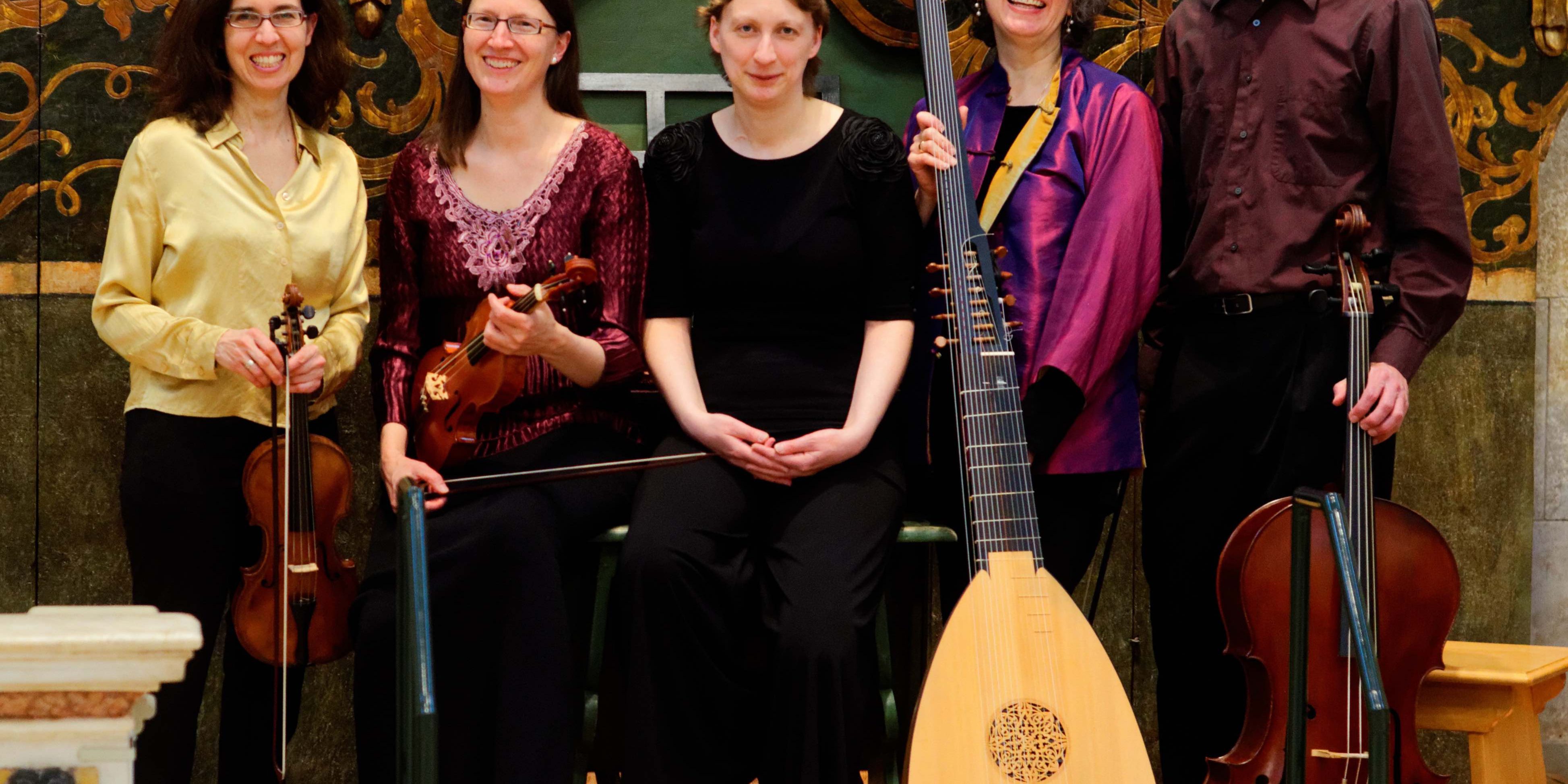 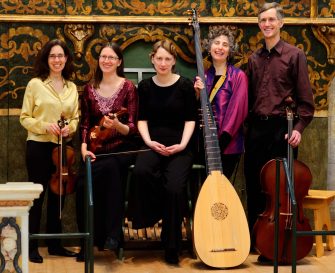 “Scordatura” describes any string instrument that is tuned differently from the standard system. In the Baroque era, violins and other instruments were often tuned to generate a wide range of acoustic effects and to enhance the resonance of the strings in a particular key. Although this method of tuning fell out of practice after the 17th century, Publick Musick revives the tradition in order to present an authentic and historically informed rendition of Baroque repertoire.

Their concert will include works by Heinrich Ignaz Franz Biber von Bibern, widely regarded as the greatest virtuoso violinist of the late 1600s. His complex Mystery Sonatas require the violin to be tuned to precise specifications, and Publick Musick will perform two of these sonatas (as well as another Biber sonata for two scordatura violins) with the accompaniment of Eastman’s Italian Baroque Organ. Other featured composers include Johann Schmelzer and Johann Erasmus Kindermann.

Publick Musick was founded in 1995 and currently serves under the artistic direction of Boel Gidholm and Christopher Haritatos. They perform a wide range of repertoire from the 17th and 18th centuries and beyond, routinely programming early music masterworks alongside repertoire by lesser-known composers. In addition to their busy concert season, they frequently give educational performances and presentations at schools in western New York. Their upcoming performance on the Third Thursday series will feature Boel Gidholm and Mary Riccardi (baroque violin), Christopher Haritatos (baroque cello), Michael Unger (organ), and Deborah Fox (theorbo).

Eastman’s Italian Baroque Organ was constructed around 1770 in central Italy. Restored and installed in 2005 at the Memorial Art Gallery, it the only instrument in North America where one can hear authentic performances of Baroque organ repertoire.

The next Third Thursday concert takes place on April 19 in the Fountain Court of the Memorial Art Gallery. Entitled 18th-Century Concertos for Organ and Strings, it will feature students from the Eastman School of Music and guest artists.