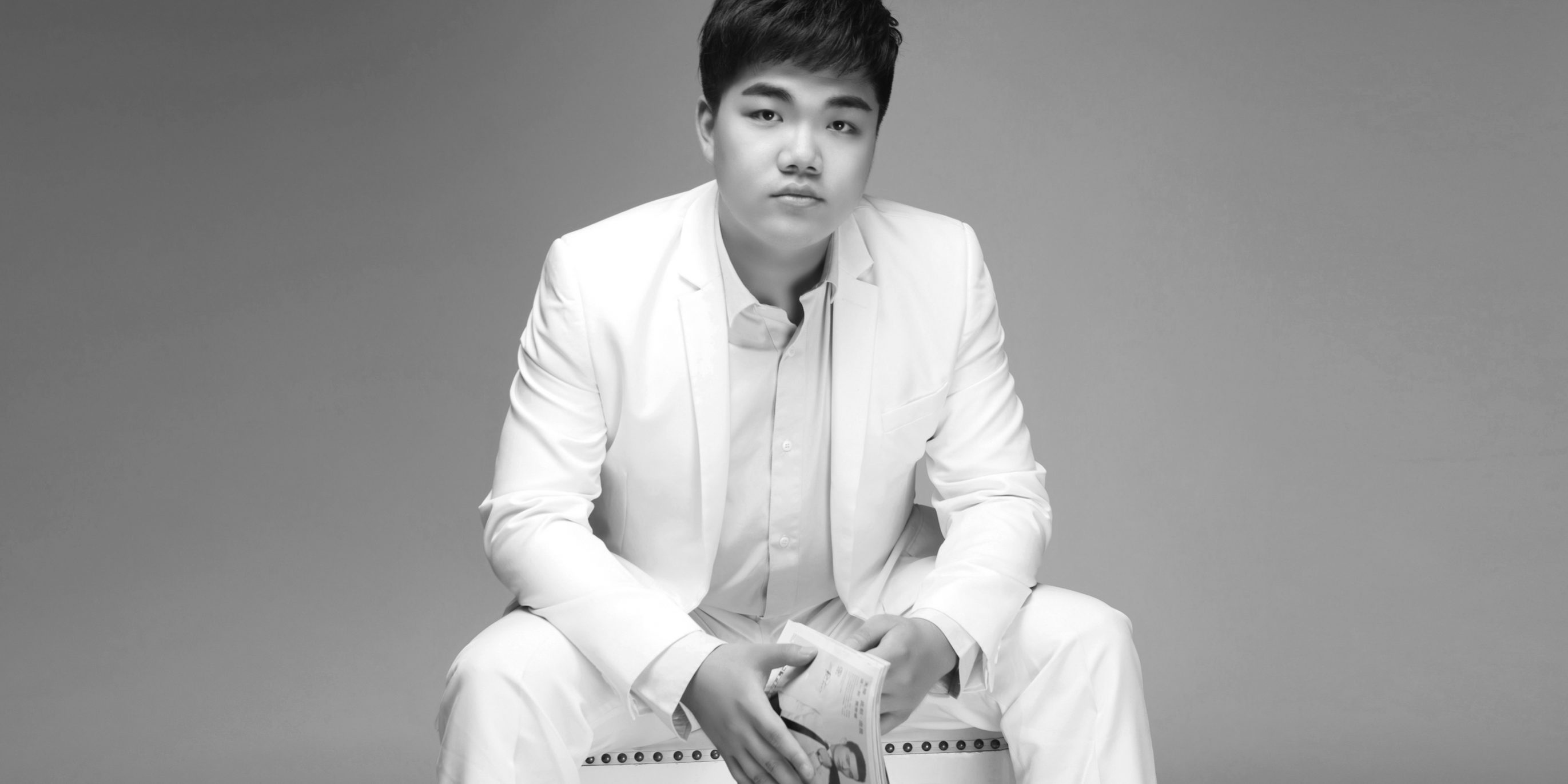 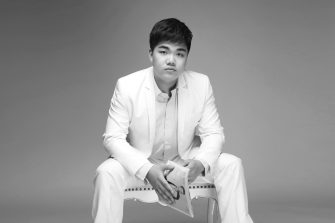 Pianist and Eastman School of Music student Jiale Li will perform in Weill Recital Hall at Carnegie Hall on Saturday, March 17, at 8 p.m, as part of the Eastman Presents in New York series sponsored by the George D. and Freida B. Abraham Foundation.

As the recipient of the Eastman School of Music’s Lowry Award, Li will be performing in memory of former Eastman School of Music Dean Douglas Lowry. Dean Lowry became the sixth head of the Eastman School in 2007 and was named the first Joan and Martin Messinger Dean in 2011. A composer, conductor, and academic leader, he resigned in 2013 for health reasons and passed away the same year. Prior to his coming to Eastman, he served as Dean at the University of Cincinnati-College Conservatory of Music and as Associate Dean of the Thornton School of Music at the University of Southern California in Los Angeles. The award bearing his name is presented each academic year to a graduate student majoring in piano, voice, or string instrument to recognize outstanding levels of performance and creativity and provide the recipient the opportunity to present a recital in a prestigious New York City concert hall.

The 2018 Eastman Piano Competition, part of the International Piano Festival held April 20-26, will take place on Saturday, April 21 at 2:00 p.m. The Douglas Lowry Award will crown a new winner, who will also earn a Carnegie Hall Debut next season.

Jiale Li was born in Huludao, Liaoning Province. He began his piano studies at a young age in his hometown, and in 2004 was admitted to the Middle School of the Shenyang Conservatory of Music. In 2007, Jiale placed first on the entrance examination at the Middle School of the Central Conservatory of Music in Beijing, and studied there for three years as a high school student.

During his studies in Beijing, Jiale won prizes in many prestigious piano competitions, such as: first prize at the “Conservatory Cup” Piano Competition; first prize and the best performance of Schubert’s works at the Yamaha Award Competition; third place at the 5th International Competition of Young Pianists, “A Step Towards Mastery”, in St. Petersburg, Russia.

In 2010, Jiale was admitted to five music conservatories in the United States, and entered the Juilliard School to study with Seymour Lipkin. Jiale participated in several summer courses during his undergraduate years, such as the Kneisel Hall Chamber Music Festival, Los Angeles Music Festival, and ANME Asian New Music Festival. In Fall 2015, Jiale entered the University of Rochester’s Eastman School of Music to pursue a Master of Music Degree. In the same year, Jiale won the first prize in the Eastman Concerto Competition, and performed Liszt’s Piano Concerto No. 1 in E-flat major with the Eastman Philharmonia. As a winner of the Lowry Award Auditions at Eastman, Jiale is representing Eastman’s pianists with tonight’s Carnegie Hall recital.

Jiale is currently pursuing a DMA degree at Eastman as a student of Professor Nelita True.

Tickets for Eastman Presents Weill Recital Hall at Carnegie Hall are $30 for general public or $15 Student/Senior.  Tickets can be purchased at the Carnegie Hall Box Office, at 57th and seventh in New York City.; by phone (212) 247-7800; or online at https://www.carnegiehall.org

Tickets for the final round of the Eastman Piano Competition, naming the 2018 Douglas Lowry Award Winner, will be held Saturday, April 21, at 2:00 p.m. in Kilbourn Hall at the Eastman School of Music.  The competition is free and open to the public.