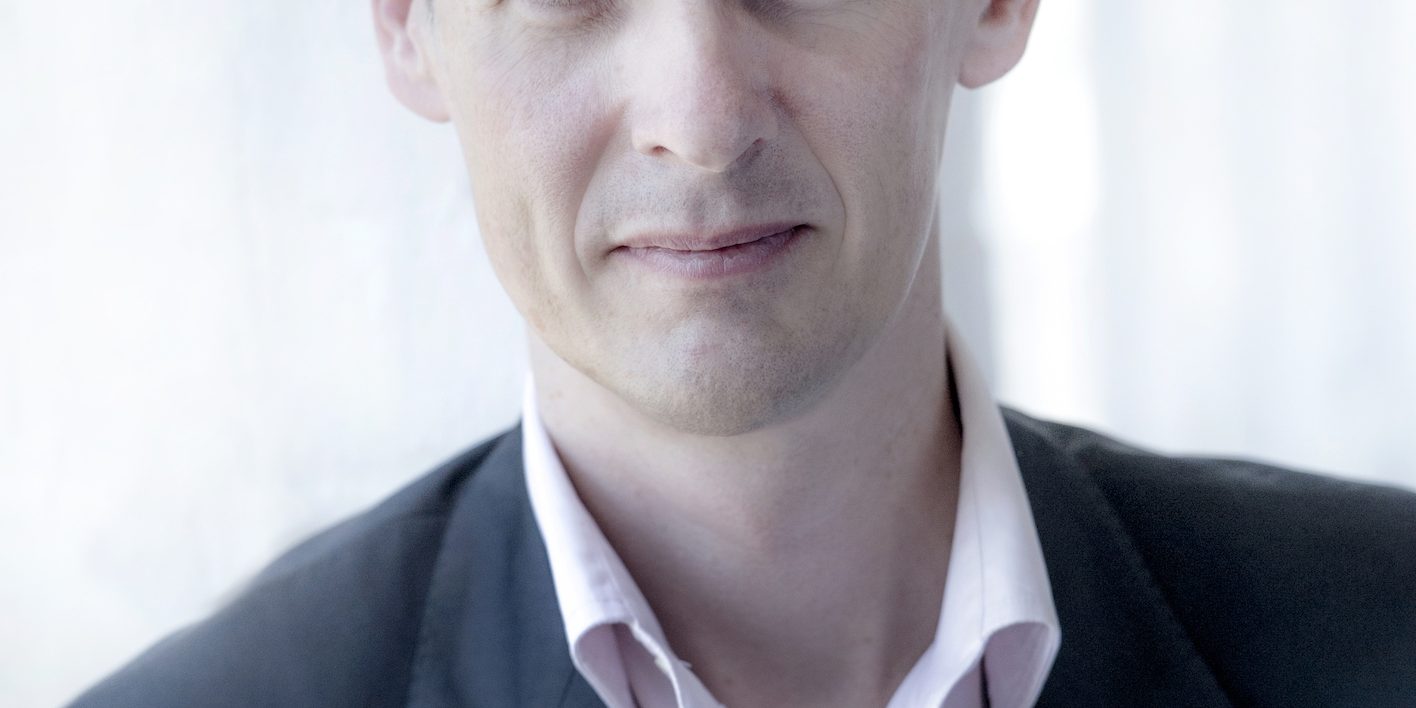 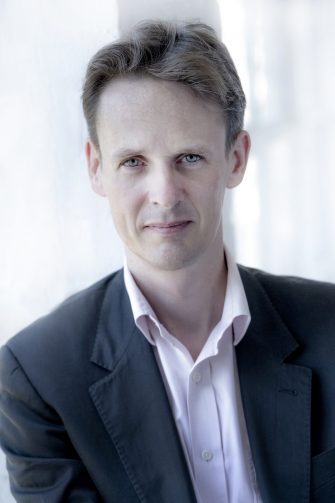 Ian Bostridge’s international recital career has taken him to the Salzburg, Edinburgh, Munich, Vienna, Aldeburgh and Schwarzenberg Schubertiade Festivals and to the main stages of Carnegie Hall and La Scala, Milan. His recordings have won all the major international record prizes and been nominated for 14 GRAMMYÒ awards.

Bostridge’s operatic appearances have included Lysander (‘A Midsummer Night’s Dream’) for Opera Australia at the Edinburgh Festival, Tamino (‘Die Zauberflöte’) and Jupiter (‘Semele’) for English National Opera and Peter Quint (‘The Turn of the Screw’), Don Ottavio (‘Don Giovanni’) and Caliban (Adès’s ‘The Tempest’) for the Royal Opera. For the Bavarian State Opera, he has sung Nerone (‘L’Incoronazione di Poppea’), Tom Rakewell (‘The Rake’s Progress’) and Male Chorus (‘The Rape of Lucretia’), and Don Ottavio for the Vienna State Opera. He sang Aschenbach (‘Death in Venice’) for English National Opera and in Brussels and Luxembourg.

Tickets for Ian Bostridge are $26-36, with $10 student tickets available. Tickets can be purchased at the Eastman Theatre Box Office, 433 East Main St.; by phone (585) 274-3000; or online at http://eastmantheatre.org. Their performance is sponsored in part by the Emily Lowenfels Oppenheimer Guest Artist Fund.