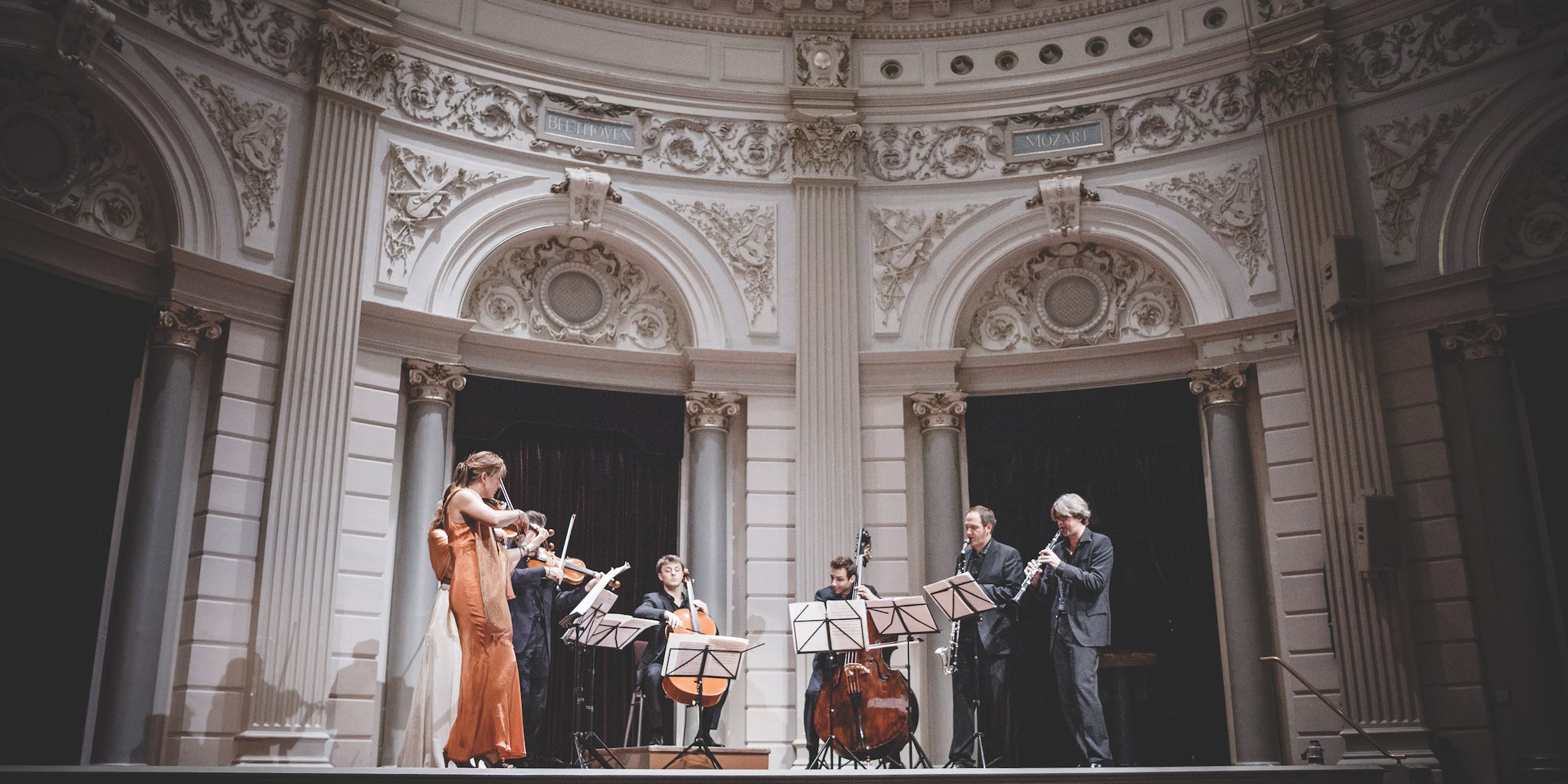 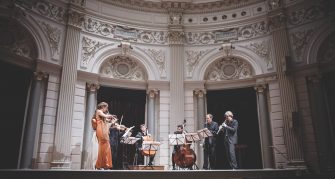 The Kilbourn Concert Series presents Camerata RCO: Musicians of the Royal Concertgebouw Orchestra, Tuesday, January 23 at 8 p.m., in Kilbourn Hall at the Eastman School of Music. The program includes Mozart’s Clarinet Quintet in A Major, K. 581 and Beethoven’s Septet in E-flat Major, Op. 20.

Formed by members of Amsterdam’s famed Royal Concertgebouw Orchestra (RCO), Camerata RCO performs chamber music in multiple formations from duets to small chamber orchestra, with a special focus on the Classical and Romantic repertoire for winds and strings, and on active relationships with living composers. Camerata RCO plays many concerts in the Netherlands and abroad. The ensemble has residencies in Spaarndam and Dordrecht, as well as Festival Amfiteatrof in Levanto, Italy, and they have performed in such cities as New York, Minsk, Tokyo, Seoul, Vienna, Rome, and Madrid.

Tickets for Camerata RCO are $26-36, with $10 student tickets available. Tickets can be purchased at the Eastman Theatre Box Office, 433 East Main St.; by phone (585) 274-3000; or online at http://eastmantheatre.org. Their performance is sponsored in part by the Emily Lowenfels Oppenheimer Guest Artist Fund.

About 900 students are enrolled in Eastman’s Collegiate Division– about 500 undergraduate and 400 graduate students. Students come from almost every state, and approximately 20 percent are from other countries. They are guided by more than 95 full-time faculty members. Six alumni and three faculty members have been awarded the Pulitzer Prize for Music, as have numerous Grammy Awards. Each year, Eastman’s students, faculty members, and guest artists present more than 700 concerts to the Rochester community.