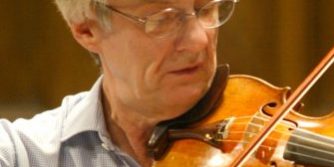 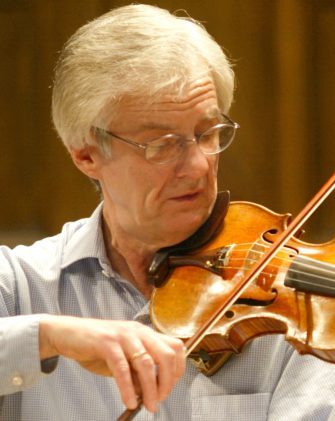 The Ukrainian-American violinist Oleh Krysa is long esteemed in the former USSR as a distinguished soloist, chamber musician and teacher. Krysa began his teaching career as chairman of the Violin Department at the Kiev Conservatory. In 1973, he took the same position at the Gnesins Musical and Pedagogical Institute in Moscow and, two years later, returned to the Moscow Conservatory as Professor of Violin, where he remained until 1988. Currently he is Professor of Violin at the Eastman School of Music, and was a Visiting Professor at Tokyo University of Arts in 2009. He is also an Honored Professor at Lviv Music Academy (Ukraine) and an Honored Member of the Japanese String Teachers Association.