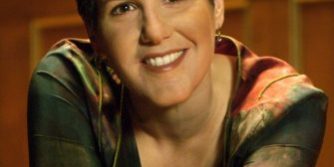 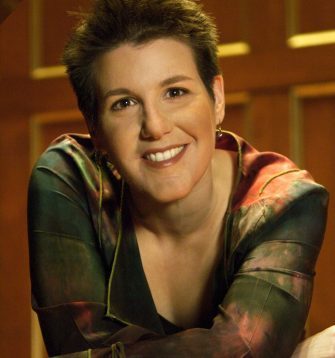 Pianist Dr. Alison d’Amato, Assistant Professor of Vocal Coaching at the Eastman School of Music, is a dynamic and versatile musician, committed to performing and teaching in the full spectrum of collaborative musical genres. A valued member of several pioneering organizations, she is Artistic Co-Director of Florestan Recital Project (www.florestanproject.org) and co-founder of the Vancouver International Song Institute. Among her current initiatives is the Academy for Collaborative Performance, a new summer program with Florestan Recital Project that explores interdisciplinary collaborations and new approaches to the performer-audience relationship. In all these activities, Alison is dedicated to energizing the relationships and communication inherent in music.

As both a pianist and teacher, Alison has developed several projects that explore interdisciplinary collaborations among artists, including projects with musicologists, composers, writers, and dancers. In 2011, she co-created the Art Song Lab, a partnership between VISI and the Canadian Music Centre which presents new works in collaboration with composers, poets, and audiences. From 2007-2010 she coordinated Florestan Recital Project’s position of Musical-Artists-in-Residence at Dickinson College, which included a wide variety of concerts and classroom activities that engaged the entire college community in the richness of song repertoire. In 2011, she was part of a collaboration between Florestan and Maine State Ballet, presenting “The Poet’s Love,” a highly-acclaimed original presentation of Schumann’s Dichterliebe with choreography.

Alison received the Grace B. Jackson Prize from Tanglewood Music Center in 2002 acknowledging her ‘extraordinary commitment of talent and energy.’ Alison attended Oberlin College and Conservatory, and earned a double Master of Music degree in solo and collaborative piano from Cleveland Institute of Music. In May 2007, she received a Doctor of Musical Arts degree from New England Conservatory of Music. In 2011, she joined the faculty at Eastman School of Music as Assistant Professor of Vocal Coaching.