“Strings and Pipes” at the Memorial Art Gallery 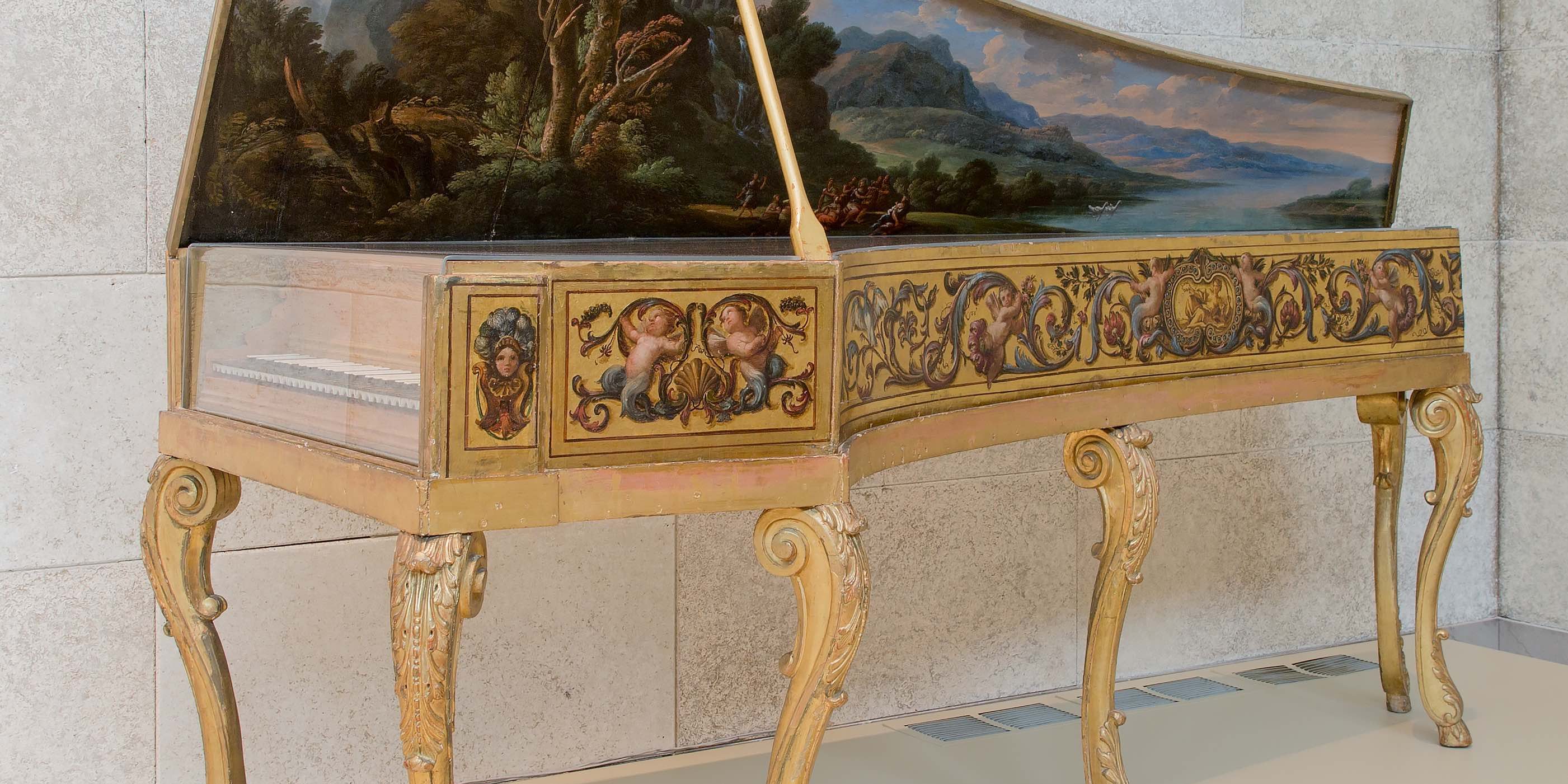 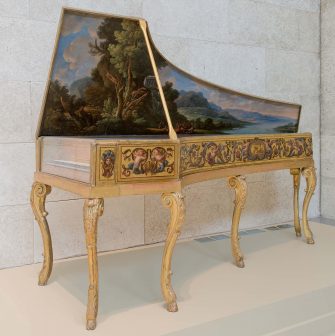 The Third Thursday concert series with Eastman’s Italian Baroque Organ continues in January with “Strings and Pipes,” a program exploring the variety and color of Baroque keyboard music. The concert features works for harpsichord and organ, including a rare chance to hear these instruments in duo performance. The music begins at 7:30PM on Thursday, January 18, at the Memorial Art Gallery.

The concert highlights keyboard music published widely across Europe, with works from Italy, Germany, England, and Austria. Featured composers include Corelli, Pasquini, Kuhnau, Fischer, and Handel. The program contains two works for organ and harpsichord combined, and a variety of solo works. Performers will include current Eastman students, with programming curated by Edoardo Bellotti, Associate Professor of Organ, Harpsichord, and Improvisation at the Eastman School.

Eastman’s Italian Baroque Organ was built around 1770 in central Italy. Restored and installed in 2005 at the Memorial Art Gallery, it is the only instrument of its kind in North America—and the only one that can capture the authentic sounds of the Baroque era.

The next Third Thursday concert takes place on February 15 in the Fountain Court of the Memorial Art Gallery. It will feature the Christ Church Schola Cantorum under the direction of Stephen Kennedy, with voices and period instruments.