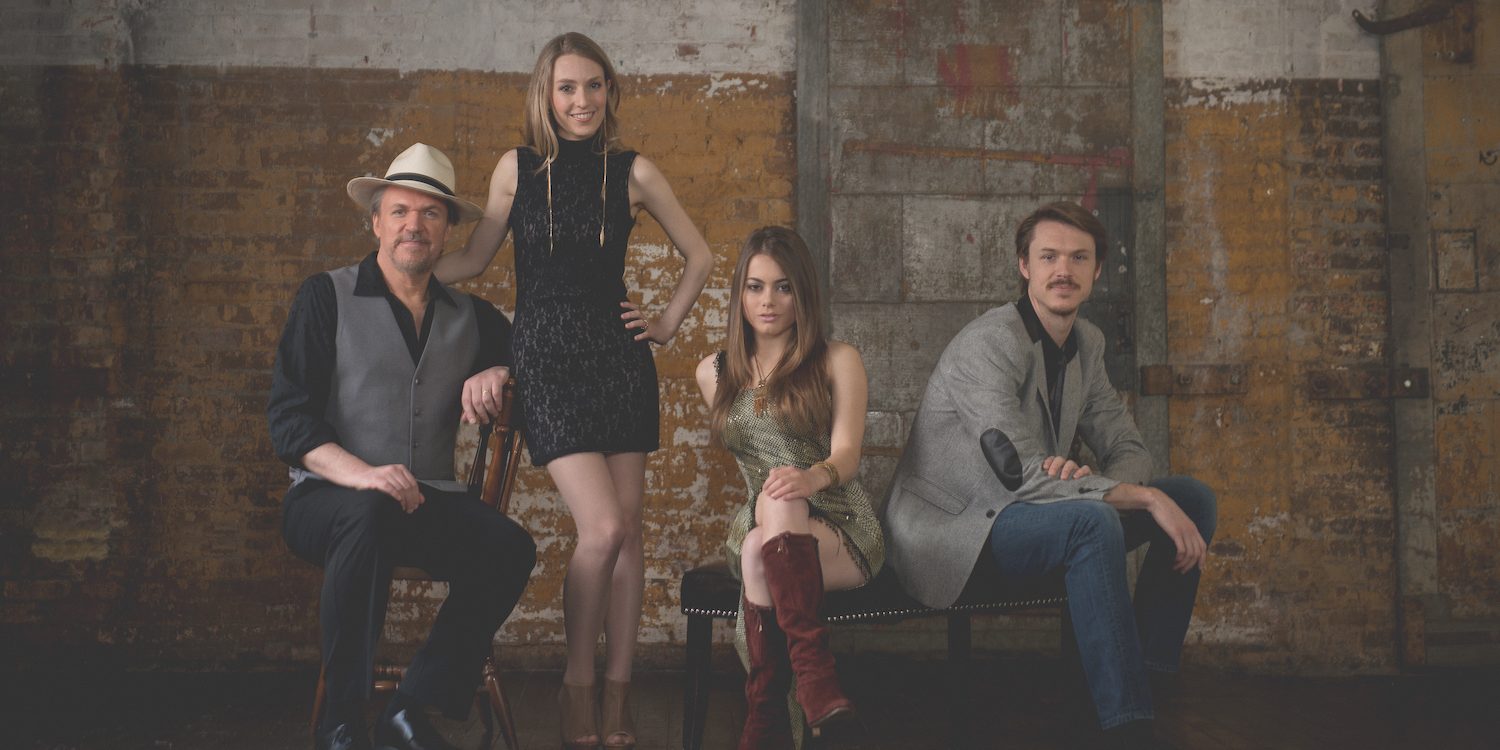 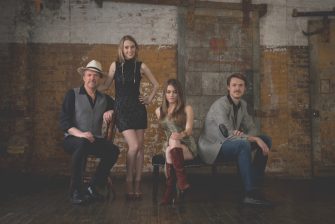 Chris Wilson, Rochester native, will be featured with the band. Known for being a finalist and winning “Viewer’s Choice Award” for his performance on MTV’s The Cut, Chris has received rave reviews and awards for his powerful vocals and honest and emotional songwriting. David Foster (Artist/Producer) told Chris, “you are going to have a long career in this business.”

For this performance, The O’Connor Band has put together a show unlike any other, one that blends country and pop sensibilities with Americana rawness, bluegrass drive, and chamber music sophistication, one that has begun winning over audiences at festivals (AmericanaFest, GreyFox, IBMA, RockyGrass), clubs (Jazz Alley, Dakota Jazz Club), and the world’s premier theaters (Arlene Schnitzer Concert Hall, Glasgow Royal Concert Hall, Schermerhorn Symphony Center).