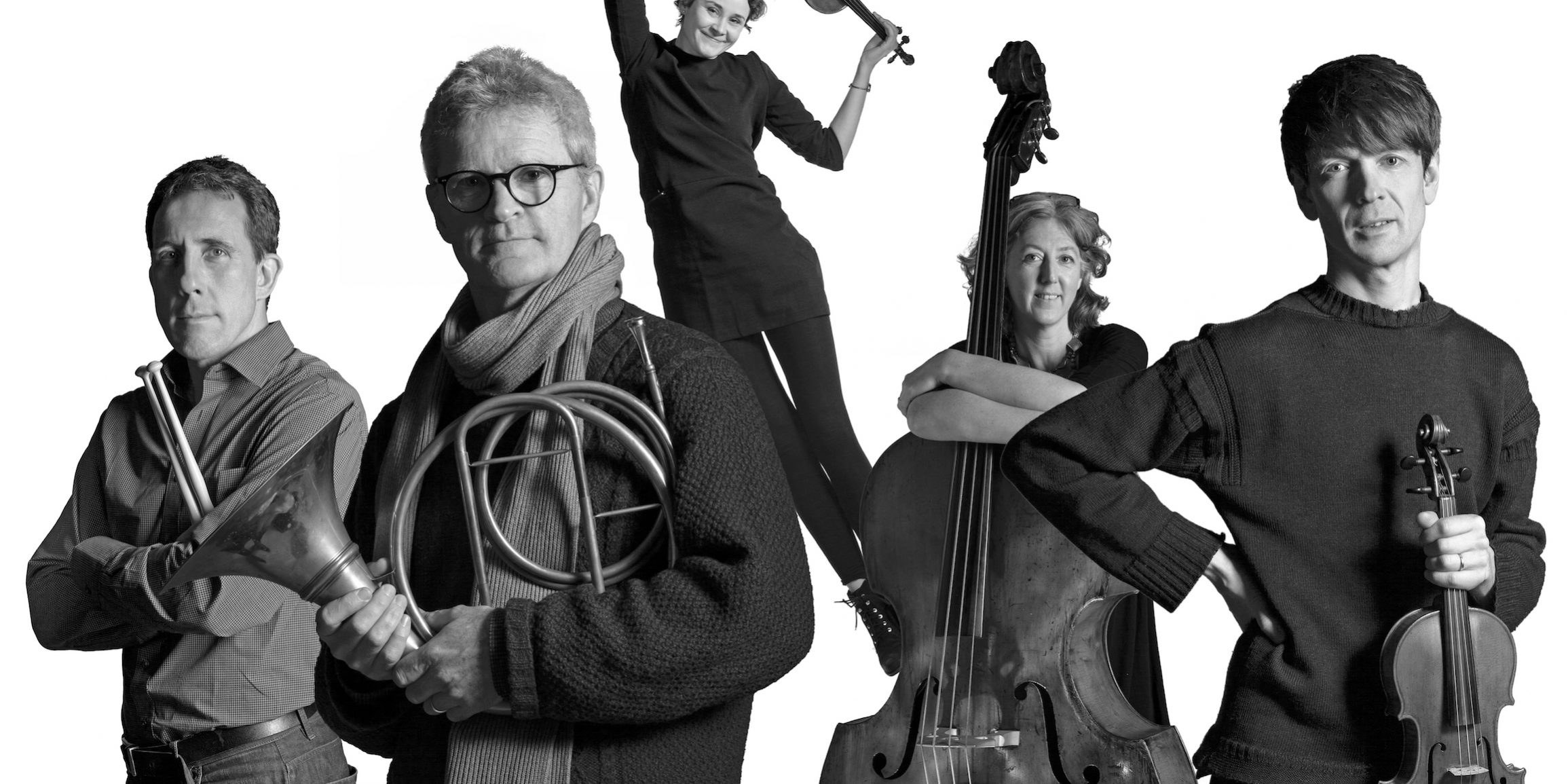 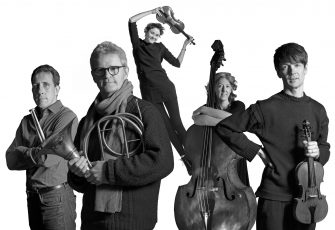 Three decades ago, a group of London musicians took a good look at that curious institution we call the Orchestra, and decided to start again from scratch. They began by throwing out the rulebook. Put a single conductor in charge? No way. Specialize in repertoire of a particular era? Too restricting. Perfect a work and then move on? Too lazy. The Orchestra of the Age of Enlightenment was born.

Since then, the OAE has shocked, changed and mesmerized the music world. Residencies at the Southbank Centre and Glyndebourne haven’t numbed its experimentalist bent. Record deals haven’t ironed out its quirks. Period-specific instruments have become just one element of its quest for authenticity. Today the OAE is cherished more than ever. It still pushes for change, and still stands for excellence, diversity, and exploration. And thirty years on, there’s still no orchestra in the world quite like it.

One of the most sought-after violinists of her generation, Scottish violinist Nicola Benedetti’s artistry, presence, and high-profile advocacy of classical music has made her one of the most influential classical artists of today. Benedetti collaborates extensively with orchestras and conductors in the world’s greatest concert halls and appears in festivals internationally.

About 900 students are enrolled in Eastman’s Collegiate Division– about 500 undergraduate and 400 graduate students. Students come from almost every state, and approximately 20 percent are from other countries. They are guided by more than 95 full-time faculty members. Seven Pulitzer Prize winners have taught at Eastman, as have several GRAMMY® Award winners. Each year, Eastman’s students, faculty members, and guest artists present more than 700 concerts to the Rochester community.