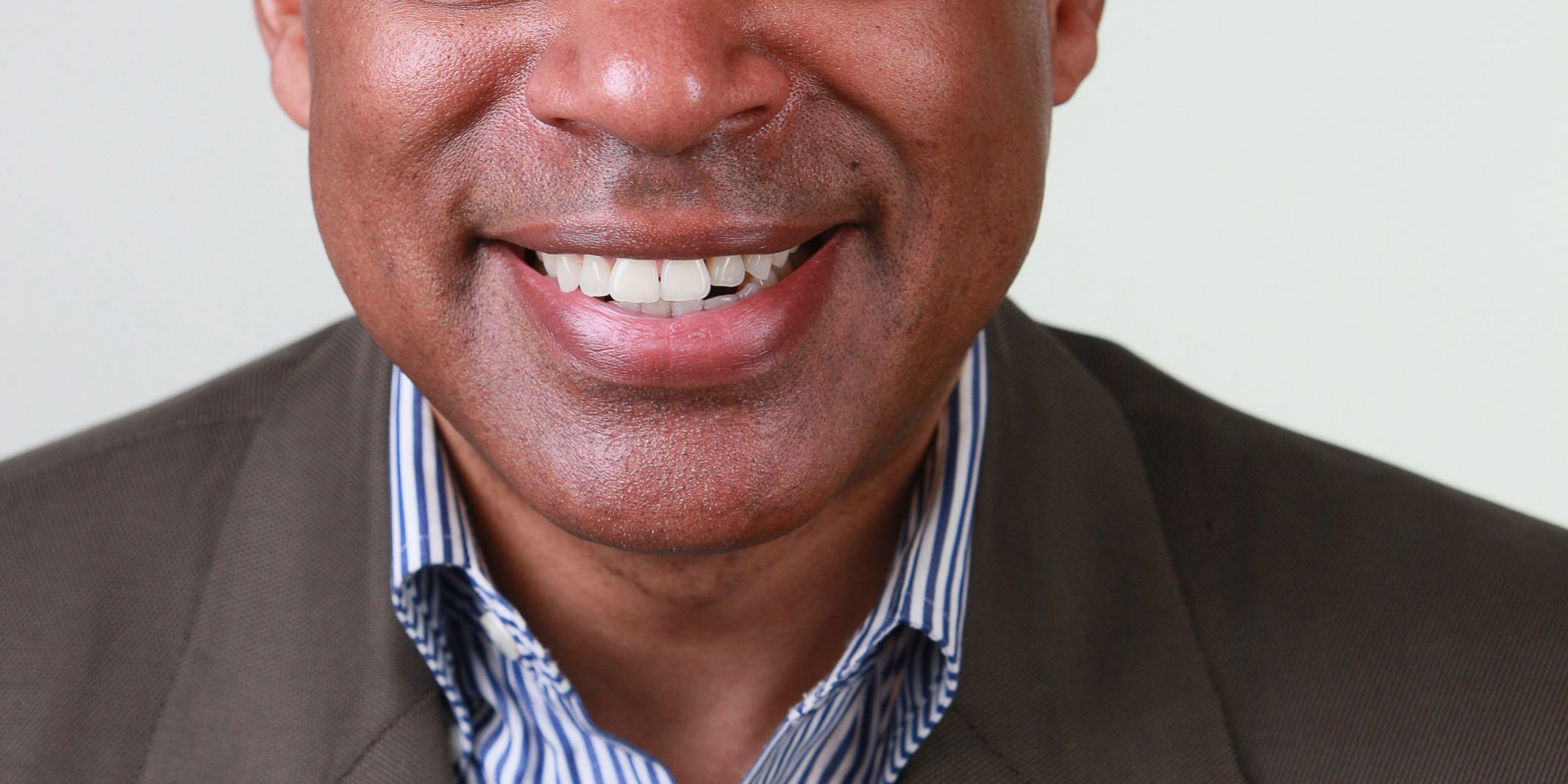 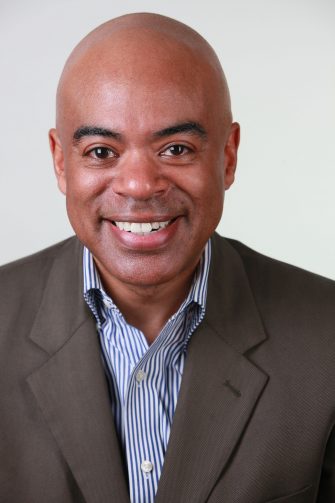 Gateways Music Festival, in association with the Eastman School of Music, has been awarded a $300,000 grant from The Andrew W. Mellon Foundation.  Gateways, whose mission is to connect and support professional classical musicians of African descent, will use the grant to strengthen its administrative and programmatic activities, helping to ensure the organization’s long-term viability and sustainability.

Gateways, volunteer-led and operated during much of its 24-year history, added its first paid staff position in July 2016 with the appointment of Lee Koonce as President & Artistic Director and Senior Advisor to the Dean of the Eastman School of Music.  The Mellon Foundation grant will support the addition of two full-time staff positions, spread over a period of 36 months, and a contracted graphic/web designer and grant writer.  In accordance with the award terms, Gateways will seek additional individual and institutional contributions to fully support these new positions.

“The Andrew W. Mellon Foundation is a national leader in helping to reshape American orchestras to better reflect their communities,” said Lee Koonce, Gateways’ President & Artistic Director.  “Gateways is honored to receive this endorsement of our efforts to celebrate the participation and achievements of classical musicians of African descent, reflecting the importance of classical music in our communities.  This much-needed support will enable Gateways to deepen and expand our programs and reach more musicians and audiences,” he added.

Gateways was founded in 1993 in Winston-Salem, North Carolina by Armenta Hummings Dumisani, a Juilliard-trained pianist and retired Associate Professor of Music at the Eastman School of Music.  The Festival has a long history of artistic excellence and attracts professional classical musicians of African descent from the nation’s top orchestras, chamber music ensembles and educational institutions.  The six-day festival presents more than 50 solo, chamber and orchestra performances in the Eastman Theatre, houses of worship, schools and other community locations throughout the city and suburbs of Rochester, New York.

Paul J. Burgett, Chairman of Gateways’ Board of Directors said “On behalf of the Board of Directors, I wish to express my deep gratitude to The Mellon Foundation.  This award will directly support the Festival’s recently completed four-year strategic plan – which was also funded by The Mellon Foundation.  With input from many individuals from the Rochester community, national arts leaders, Gateways musicians, volunteers and board members, the overarching message from the plan was the importance of building the Festival’s capacity to ensure its continued vitality and longevity.  This award will help us do just that.”

“We are thrilled to learn of this award from The Andrew W. Mellon Foundation in support of the Gateways Music Festival in association with the Eastman School of Music,” said Jamal Rossi, the Joan and Martin Messinger Dean of Eastman.  The University of Rochester’s Eastman School of Music has supported Gateways since its arrival in Rochester in 1995, and we were pleased to formalize this partnership in 2016.  The first tenet of Eastman’s mission statement is ‘to create a musical community that is rich with cultural, social, and intellectual diversity.’  We believe in Gateways’ important mission and we are delighted that The Andrew W. Mellon Foundation is partnering with us.”

This award is the largest single gift in Gateways’ history and “a wonderful way to launch the celebration of our 25th anniversary in 2018!” says Koonce.

Gateways Music Festival was founded in 1993 in Winston-Salem, North Carolina by pianist Armenta (Hummings) Dumisani. Its mission is to connect and support professional classical musicians of African descent and inspire and enlighten communities through the power of performance.  Participants in Gateways Music Festival include professional musicians from across the country, including established musicians from such orchestras as the New York Philharmonic, Boston Symphony, Cleveland Orchestra, Houston Symphony, Phoenix Symphony and the Detroit Symphony Orchestra, among others. The complement of Gateways musicians also includes members of college and university schools of music faculties and professional freelance musicians. Held in North Carolina in 1993 and 1994, the Festival has been held biennially since 1995 in Rochester, New York in collaboration with the Eastman School of Music. In 2016, Gateways Music Festival and the Eastman School of Music entered into a formal partnership and the Festival was renamed “Gateways Music Festival in association with Eastman School of Music.”  The Festival includes a large number of community engagement concerts at houses of worship, schools, senior citizen homes, homeless shelters, as well as in renowned concert halls.  All concerts are free and open to the public. The Festival performances have been broadcast on National Public Radio, and have been met with critical acclaim.  Gateways has been awarded three grants from the National Endowment for the Arts.