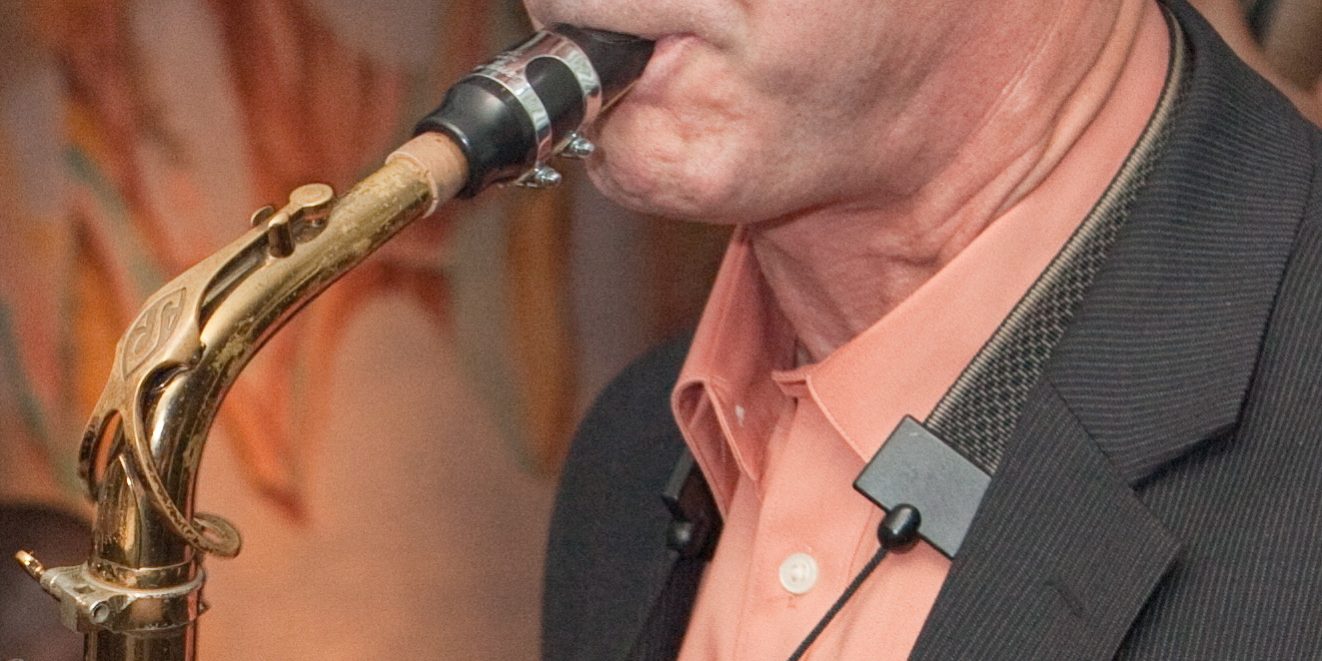 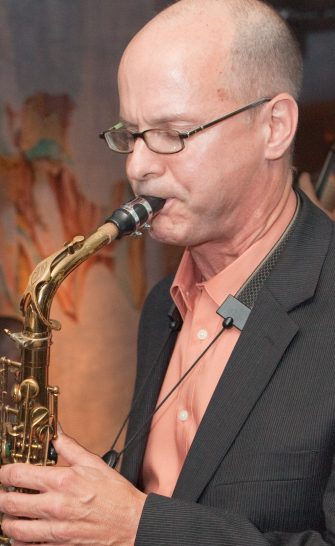 With 5 CDs to his credit, Charles Pillow has established himself as one of today’s premier woodwind multi-instrumentalists. His orchestration of Mussorgsky’s Pictures at an Exhibition (2004) and Gustav Holst’s The Planets (2007), both on ArtistShare, and Van Gogh Letters (2010) on ELCM, have earned critical acclaim. AllAboutJazz.com enthused, “Pillow is on the cutting edge of a trend. He ushers in a previously unexploited way to enliven and extend jazz.”

Gary Versace, who received his master’s degree in music performance at the Eastman School of Music, is one of the busiest and most versatile musicians on the international jazz scene. He is often featured in bands led by musicians such as John Scofield, John Abercrombie, Al Foster, Regina Carter, Maria Schneider, Madeleine Peyroux, John Hollenbeck, and many others. He twice was a guest on NPR’s Piano Jazz with Marian McPartland, who described him as “endlessly inventive” and having “an extraordinary talent.”

Named a “Rising Star” on DownBeat Critics Polls in 2009 and 2010 and winner of the Jazz Journalists’ Association’s Best Organist award in 2012, Versace has released several CDs under his own name on the SteepleChase and Criss Cross labels, and has appeared as a guest on almost 50 more. He is the pianist on Ralph Alessi’s CD Quiver, which received 4.5 stars in DownBeat; as accordionist on Maria Schneider’s Grammy-winning The Thompson Fields; as Hammond organist on Ellery Eskelin’s Trip Willisau: Live and Rich Perry’s Organique; and on all three instruments on Kurt Elling’s Passion World. Versace is currently Associate Professor of Jazz Studies & Contemporary Media, Piano at the Eastman School of Music.