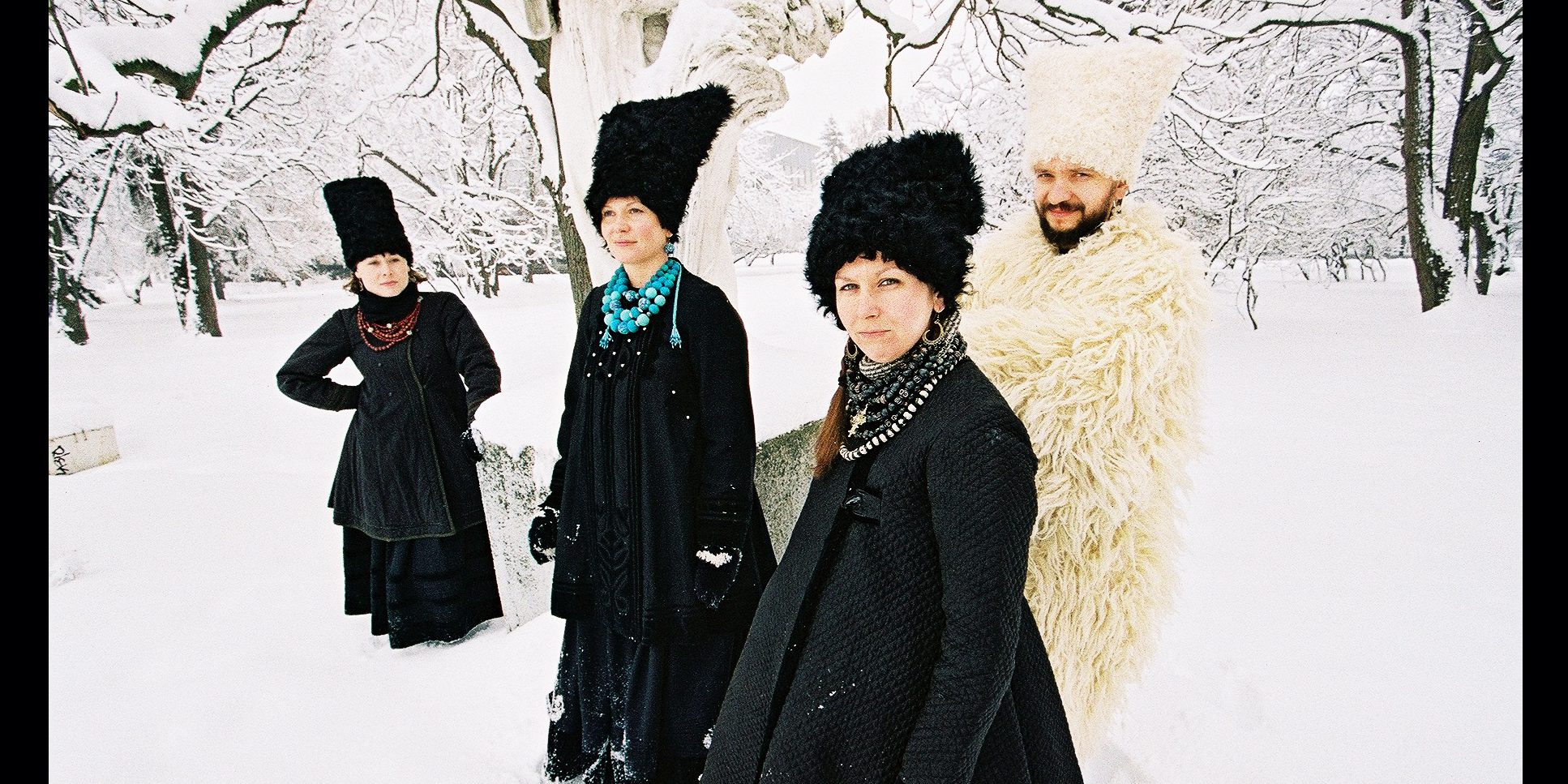 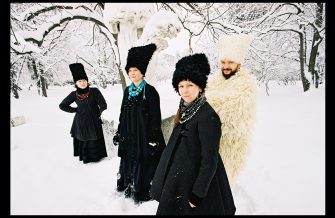 The Barbara B. Smith World Music Series brings DakhaBrakha to Rochester, Monday, November 20, at 8 p.m., in Kilbourn Hall at the Eastman School of Music. DahkaBrakha, whose name means “give/take” in the old Ukrainian language, is a world-music quartet from Kyiv, Ukraine.

DakhaBrakha was created in 2004 at the Kyiv Center of Contemporary Art (DAKH) by the avant-garde theatre director Vladyslav Troitskyi. Theatre work has left its mark on the band’s performances — their shows have never been staged without amazing scenic effects, creating a performance beyond just sound and music.

The World Music Series is sponsored by a generous gift from Barbara B. Smith.

Tickets for the DahkaBrakha performance are $19-29, with $10 student tickets available. Tickets can be purchased at the Eastman Theatre Box Office, 433 East Main St.; by phone (585) 274-3000; or online at http://eastmantheatre.org