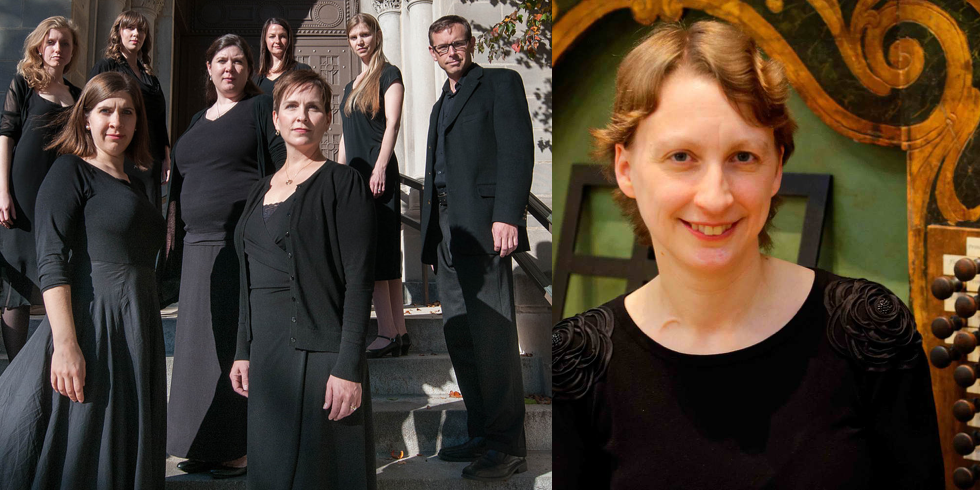 In the thirteenth century, nuns living in convents were not unlike many of our devoted Eastman students on their way to the practice room: cloistered and intensely focused on music-making, sometimes at the expense of a full night’s rest. They learned Gregorian chant and psalms, music for the daily Mass, and choral works; they also spent much of their days composing and teaching music. That world has largely remained hidden from modern audiences, but an upcoming concert at the Memorial Art Gallery will feature vocal and instrumental works from this all-but-forgotten era. This is “Music in Secret: Early Italian Convent Music,” the next installment in Eastman’s monthly Third Thursday Concert Series.

As a performer who specializes in contemporary repertoire, I am perhaps the least qualified to write at length about medieval music, and yet this ultimately fascinates me all the more. What historical sounds have I missed after years of concert attendance? Taking us on that journey is the Schola Antiqua of Chicago, a professional early-music ensemble founded in 2000 and directed by Eastman faculty member Michael Alan Anderson. They have won numerous awards for their meticulously researched and deeply expressive approach to pre-17th-century music, and they frequently collaborate with museums including the Art Institute of Chicago, the Met Cloisters, the Morgan Library and Museum, and the Memorial Art Gallery.

Early in the program, the women of Schola Antiqua will read music from images of a 13th-century collection of plainchants currently on display at the Art Institute of Chicago. In so doing, they will revitalize—quite literally, from the original page—some of the earliest surviving Italian convent music of the Middle Ages. It is a rare opportunity to hear works predating J. S. Bach (by more than a hundred years) performed by those who can present it most authentically. As Anderson explains in his opening remarks, very little of this music has ever made it beyond historians’ bookshelves and into the concert hall—if it has been uncovered at all. Many of the sounds will be “alluring . . . even dangerous” in their representation of musical stories yet untold.

This Third Thursday concert is part of a monthly series featuring Eastman’s Italian Baroque Organ at the Memorial Art Gallery, and it is also connected with a special half-day symposium at the Eastman School coordinated by Anderson himself. Bringing together researchers from the United States and Canada, the discussion will focus on 21st-century techniques for reading, analyzing, and cataloguing medieval music manuscripts. In a process known as optical music recognition, machines are taught to read ancient music notation that looks rather different from the rounded symbols to which modern musicians are accustomed. One of the manuscripts in question is the very collection of plainchants that Schola Antiqua will perform that evening.

The singers are joined by Naomi Gregory, the first guest director in the ensemble’s history. Gregory will lead the ensemble through works ranging from the medieval and Renaissance eras to that of the early Baroque, which she will complement with solo organ works played on Eastman’s Italian Baroque Organ. She is joined by guest viola da gamba player Cora Swenson, a current Eastman doctoral student and member of early-music ensemble Trio Esperanza.

If you’re free this Thursday, you don’t want to miss this one-of-a-kind performance by some of the world’s experts in early music. I know I’ll be there early to grab a seat! And if you’re anxious to learn a bit more about how this vast collection of “secret” music has been discovered, studied, interpreted, and catalogued, check out the Symposium on Machine-Reading and Crowdsourcing of Medieval Music Manuscripts that morning, from 9 a.m. to 12:30 p.m. at the Eastman School of Music’s Hatch Hall. The event is free and open to the public, with registration and details HERE. 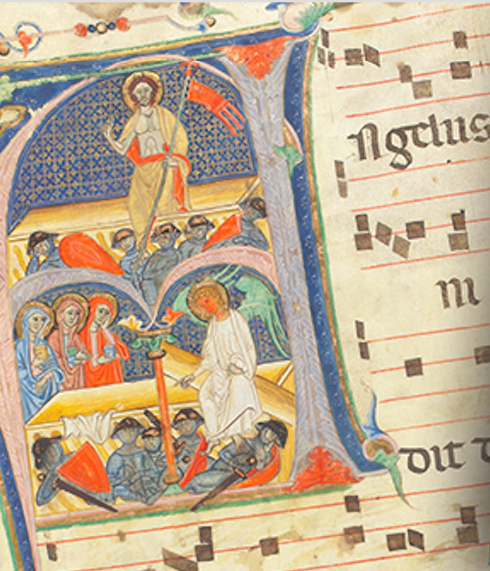