Renowned Pianist and Critic Jeremy Denk to be featured on the Glenn E. Watkins Lecture Series at the Eastman School of Music 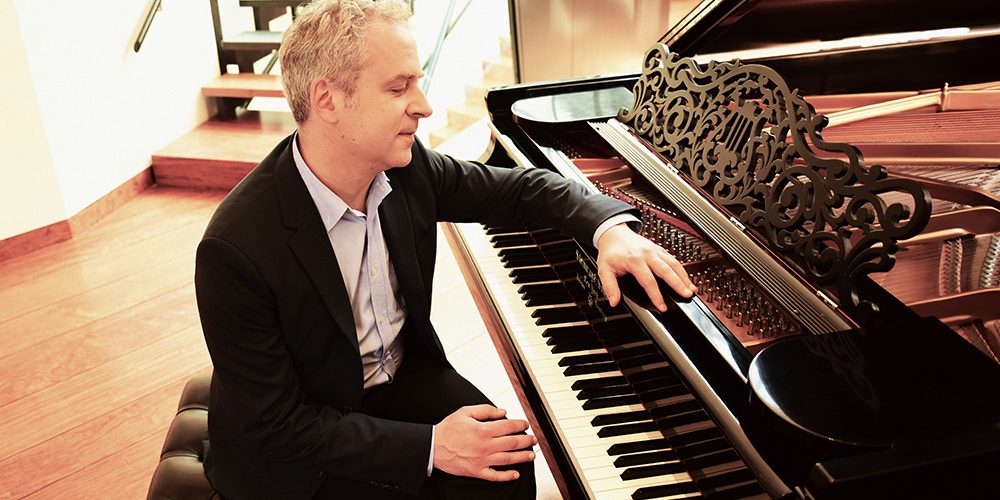 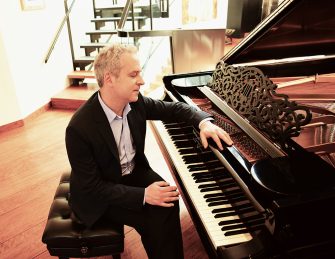 Renowned pianist and music critic Jeremy Denk will be presenting a lecture on “The Ten Worst Things About Being A Musician, and What To Do About Them – A Practical Guide to the Performing Life” at the Eastman School of Music as part of the Glenn E. Watkins Lecture Series on Monday, September 18 at 3:30 p.m. in Hatch Recital Hall. The lecture is free and open to the public.

“We’re pleased that pianist Jeremy Denk will deliver this year’s Glenn E. Watkins Lecture. Mr. Denk is an accomplished performer and writer, and his recorded repertoire ranges from Bach and Beethoven to Ligeti and Ives. The Musicology Department believes he is exceptionally poised to fulfill the mission of the lecture series, which brings a speaker to campus every other year who has valuable insights to share with the entire Eastman community, including performers, scholars, and students,” said Holly Watkins, Associate Professor of Musicology.

Mr. Denk, who has been hailed “for his penetrating intellectual engagement with the music and for the generosity of his playing” by The New York Times, has won numerous awards including the Avery Fischer Prize, a MacArthur “Genius” Fellowship, and Musical America’s Instrumentalist of the Year. He has performed with orchestras around the world including the Chicago Symphony, Cleveland Orchestra, BBC Proms, Academy of St. Martin in the Field and the New York Philharmonic. Additionally, his recording of Bach’s Goldberg Variations reached the number one position on the Billboard Classical Music Chart. He has also generated outstanding reviews on his “Medieval to Modern” tour, where he featured six several centuries of music in a single program. The composers covered in each performance ranged from Machaut, to Bach, to Mozart, to Schoenberg, to Ligeti.

This lecture series was established in 2003 by Eastman School of Music alumnus Glenn Watkins to bring an exceptional lecturer in the field of music and related humanistic disciplines to speak at the school. Watkins received his Ph.D. in musicology at Eastman in 1953 and is considered one of the most distinguished musicologists of our time. Past speakers in the series have been pianist and scholar Robert Levin (fall 2006), musicologist Christoph Wolff (fall 2008), conductor and writer Leon Botstein (spring 2013), opera director Francesca Zambello (2014), and conductor JoAnn Falletta (2016).