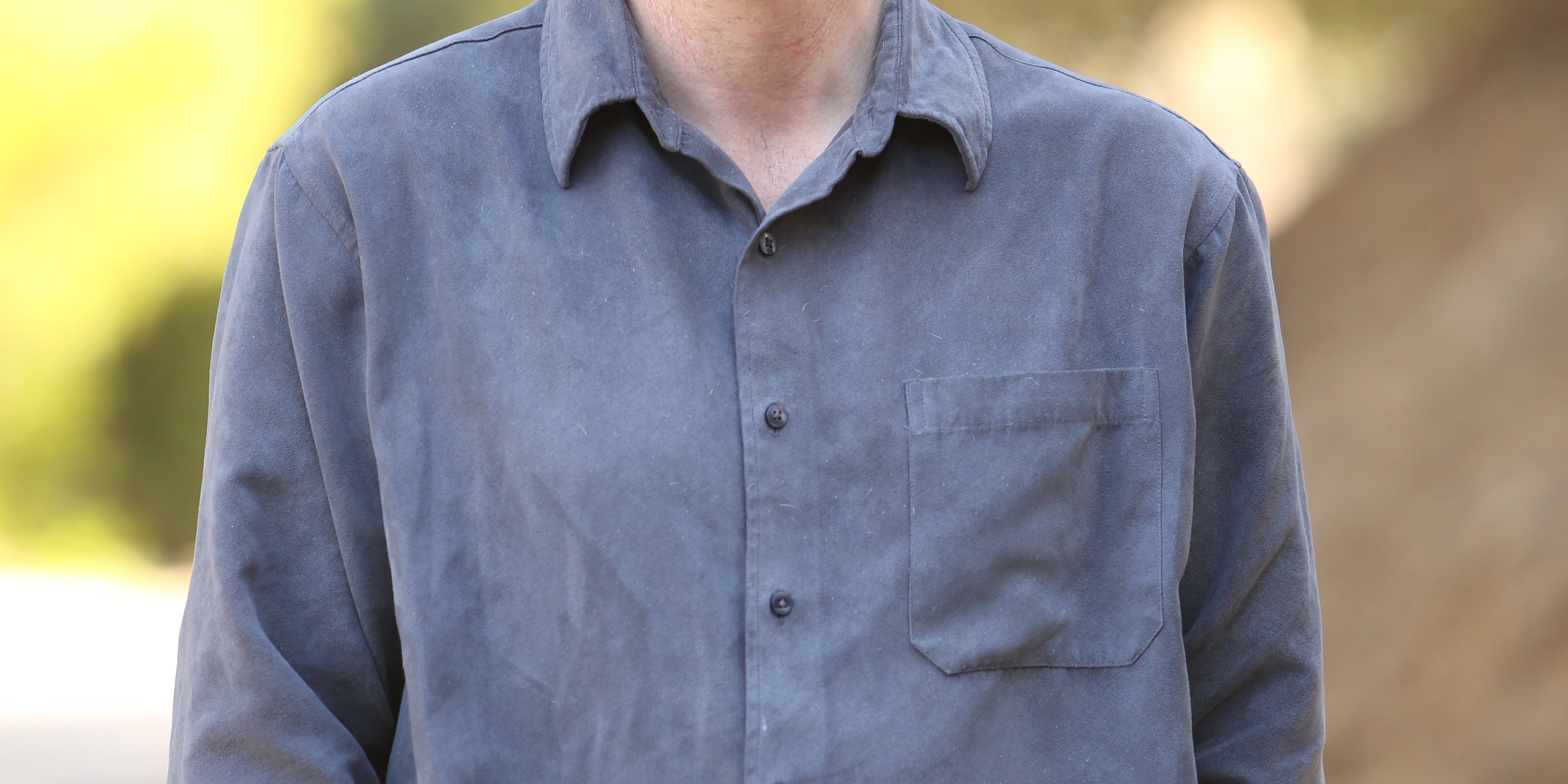 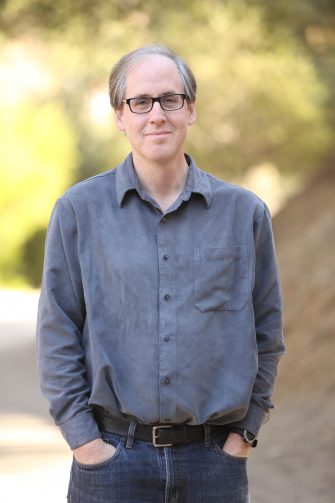 Renowned television and film composer and Eastman School of Music alumnus Jeff Beal has notched his fifth Emmy Award for Outstanding Music Composition for a Series (Original Dramatic Score), for Chapter 63 of the Netflix original series, House of Cards. This is Beal’s second Emmy for his House of Cards scores.  He has also won for Outstanding Music Composition for The Company in 2008, Nightmares & Dreams in 2007, and Monk in 2003.    “Man, every once in a while in your career, you have a palette as a composer, that feels like you’ve got just so much freedom,” Beal said in an NPR interview about his score for House of Cards in 2015.

Mr. Beal has taken his House of Cards scores to concert halls around the world to perform for sold-out audiences.  The Washington Post said about the concerts, “”[Jeff Beal’s] instincts were dead-on…An immersive, cinematic experience that…will introduce new listeners to the beguiling world of contemporary classical music…Beal’s masterful manipulation of contrasting ideas is perhaps why his ‘House of Cards’ score has become a bona fide cultural phenomenon.” Other scores of note include his dramatic music for HBO’s acclaimed series Carnivale and Rome, as well as his critically acclaimed score for the movie Pollock, about the abstract expressionist painter Jackson Pollock. Beal has also composed symphonic works that have been performed by some of the world’s top orchestras, including the Detroit, Pacific, Munich, and Frankfurt Symphony Orchestras, as well as many chamber ensembles, festival orchestras, and choral groups.

Beal takes a hands-on approach to his music, as he not only composes, but also orchestrates, conducts, performs, and mixes his own music. You can hear his haunting trumpet playing in the House of Cards score.

Beal earned a Bachelor of Music degree at the University of Rochester’s Eastman School of Music in 1985, and with his wife, Joan (BM ’84), recently established the new Beal Institute for Film Music and Contemporary Media at Eastman. . The Beal Institute will build on the film legacy of the School’s founder, George Eastman, providing students with instruction and hands-on experiences that prepare them for the increasing and evolving opportunities to write, produce, and perform music for film and contemporary media. “Not only is there a need for education in composition across contemporary media platforms, there is a growing trend for orchestras and ensembles to perform this music in the concert hall,” said Jeff Beal. “Film music provides narrative connection, engages listeners, and can introduce new audiences to the power of the symphony orchestra. Eastman equips students with the artistry and deep skill sets needed to succeed across musical genres, and Joan and I are excited and proud to give our support.”