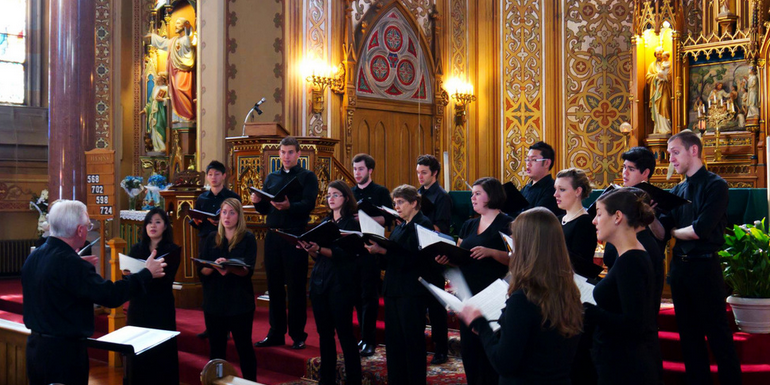 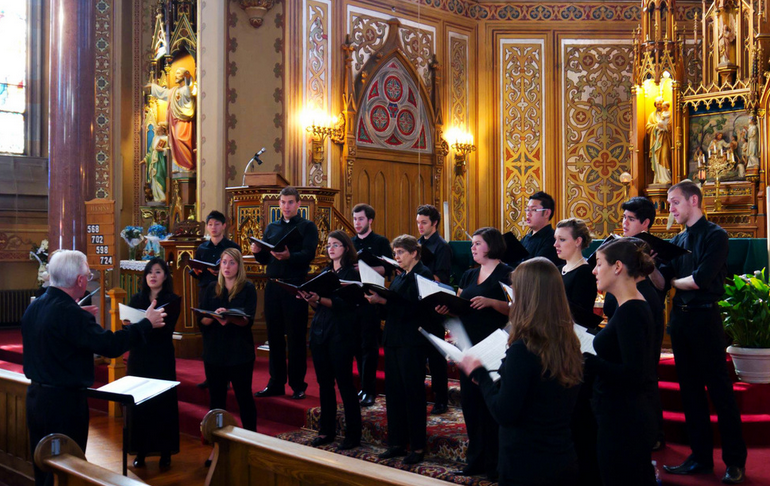 Weinert said “The British choral tradition is unmatched throughout the world in its richness and depth.  We will offer a taste of many different styles, from Byrd to Britten, and include a number of charming settings of British folksongs as well.”

Voices, now in its eleventh season, features western New York’s finest ensemble singers and serves as ensemble-in-residence at the Eastman Choral Institute each July. They have appeared in concerts and broadcasts, performing music from the Renaissance through the twenty-first century. City Newspaper described the ensemble’s sound as “a sonic cloudburst,” and noted that “Voices marks a new era of choral vitality in Rochester.” The concert is free for all University of Rochester ID holders (including summer students), and admission is $10 for the general public.